I’ve dabbled on OKCupid, and the results were nothing short of mystifying.

I’ve received several requests to be a sugar baby, innumerable requests to hook up (answer: no) and one confusing message in which a dude asked, “So did you get serious about your faith before or after you got yourself knocked up?” I was divorced, dude, but thanks for bringing that up in small talk.

Most of the women I’ve talked to have similar stories. So without further ado, here is a compilation of the worst OKCupid messages imaginable. Raise your glass to love.

2. That shouldn’t be your lead 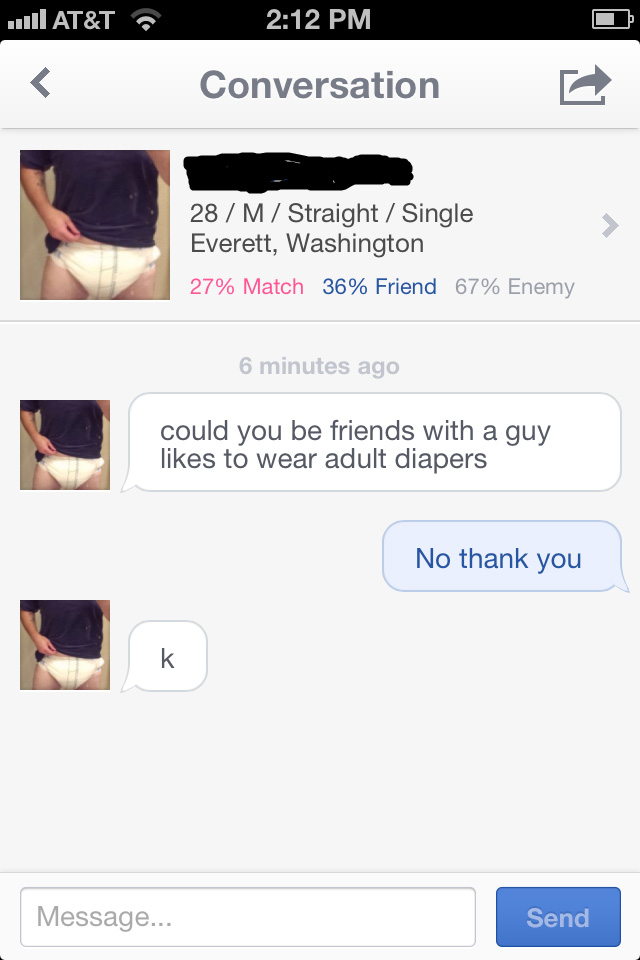 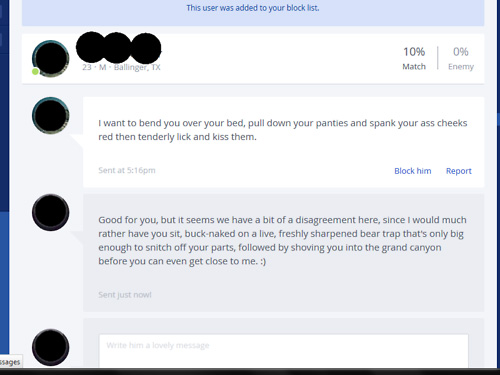 Photo Credit: The Ladies of OKCupid

5. Things were going well until he brought up inches 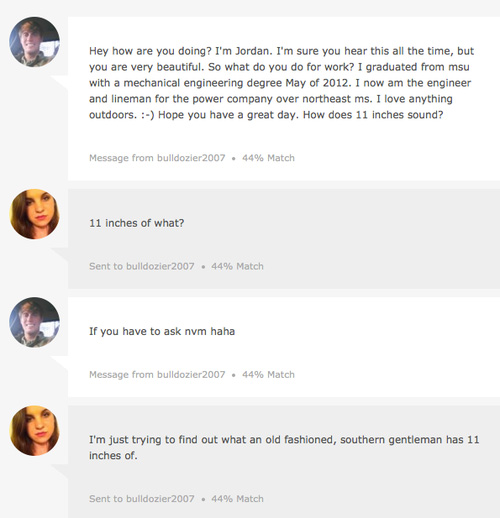 6. At least he listens to his conscience 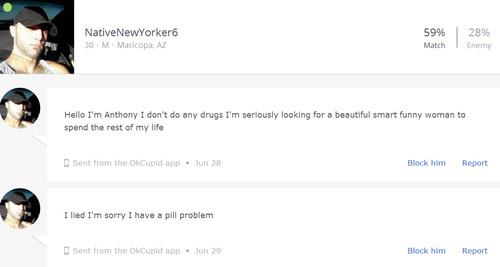 7. Leading with poop, closing with an insult 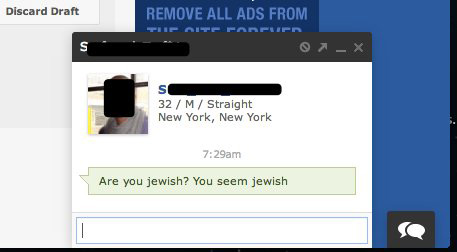 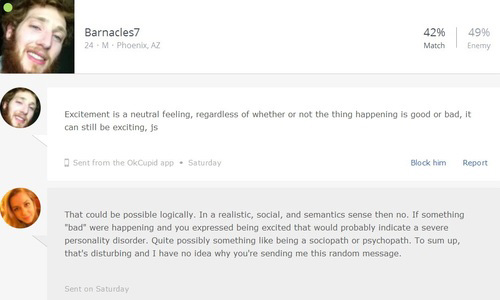 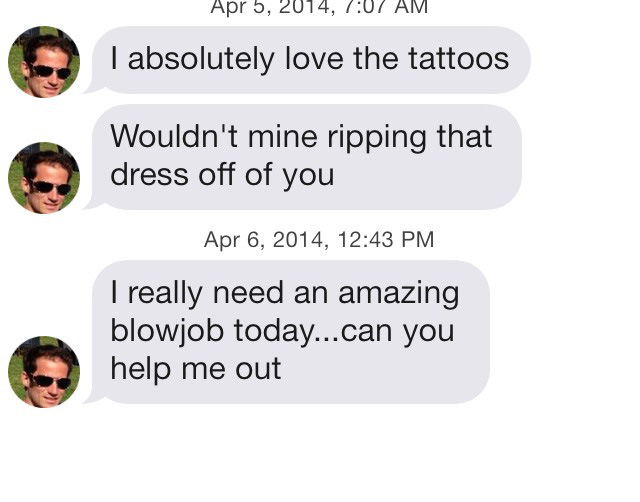 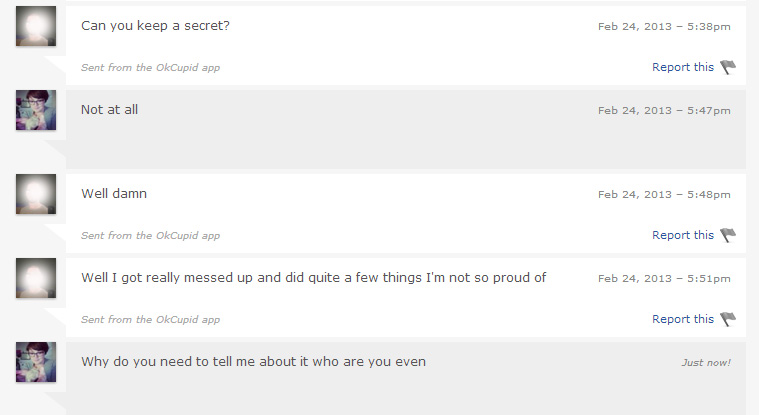 Photo Credit: We Hunted the Mammoth 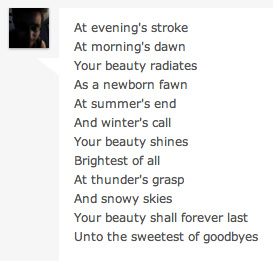 If these messages don’t get you all riled up and ready to jump into bed, I don’t know what will.

What guys say vs. what they mean, as told by Ryan Gosling GIFs
Does the ‘I’m too pretty for dating sites’ woman have a point?
New dating site lets you swipe away annoying poor people