If your sex bucket list involves a lot of travel, you’d better check out state sex laws before doing the dirty deed (or bring enough for bail). Otherwise, get ready for trouble. Especially if you’re wanting to have sex in a meat freezer or get it on with a rodeo clown — you could end up following in Piper Chapman’s footsteps.

1. Mustaches are illegal in Indiana if the person “has a tendency to habitually kiss other humans.” Sorry, Grandma!

2. In Ames, Iowa, it’s illegal for hubbies to have more than three gulps of beer when they’re in bed with their wives. In other news, a child hasn’t been born in Ames since the 1800s. 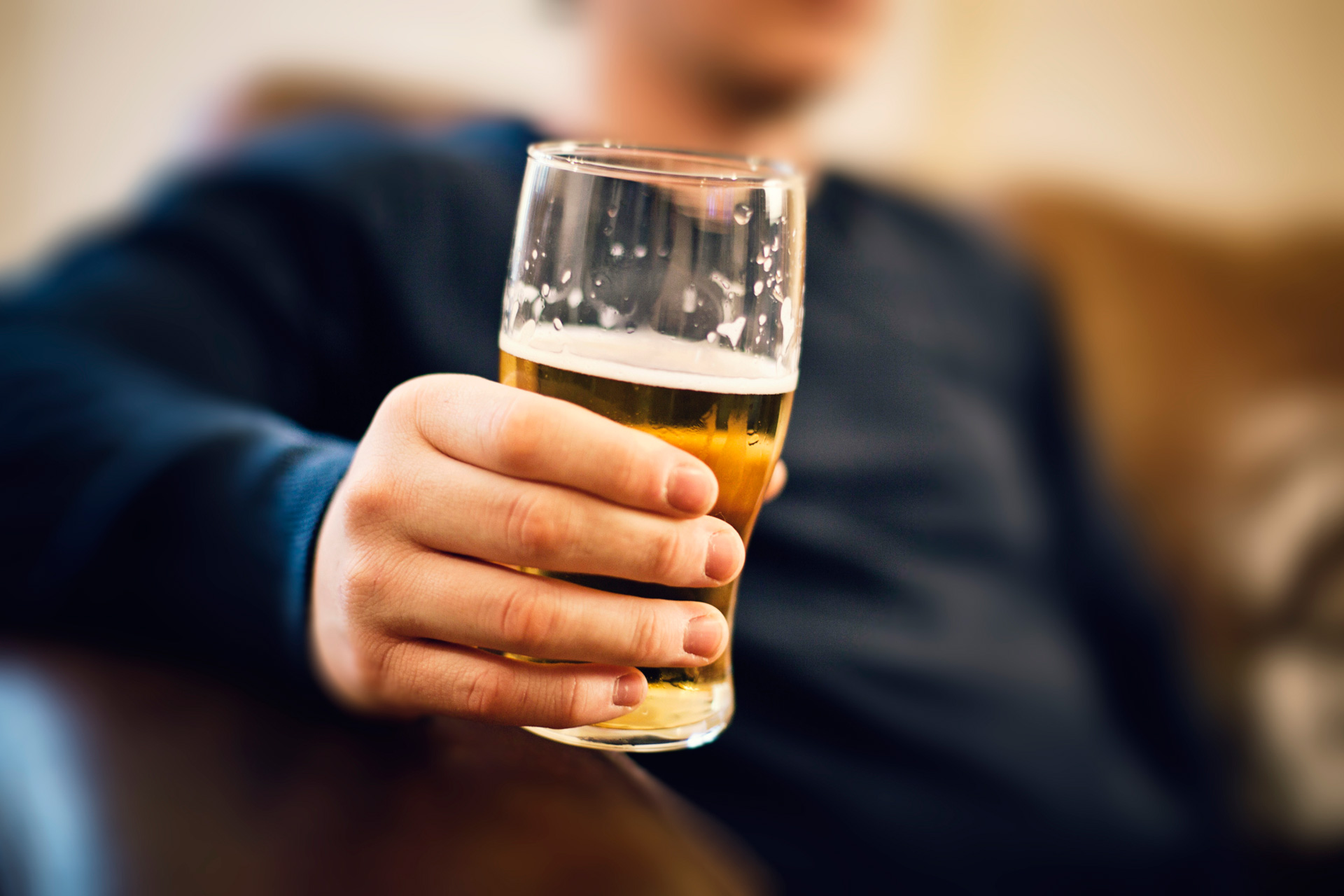 4. You’re not allowed to wear corsets in Merryville, Missouri. Apparently, “the privilege of admiring the curvaceous, unencumbered body of a young woman should not be denied to the normal, red-blooded American male.” Word.

5. In Connorsville, Wisconsin, it’s against the law for a man to shoot off his gun when his girlfriend has had an orgasm. Considering what a rare occurrence this is for a lot of women, I’m sure this law isn’t one that would have to be enforced anyway.

7. In Texas, it’s considered obscene to own any more than six sex toys. In Arizona, you’re not allowed any more than two. Are there sex toy police who look into this, or…

8. If a woman loses a game of pool in Anniston, Alabama, it’s illegal for her to settle her tab with sex. Aw, shucks. 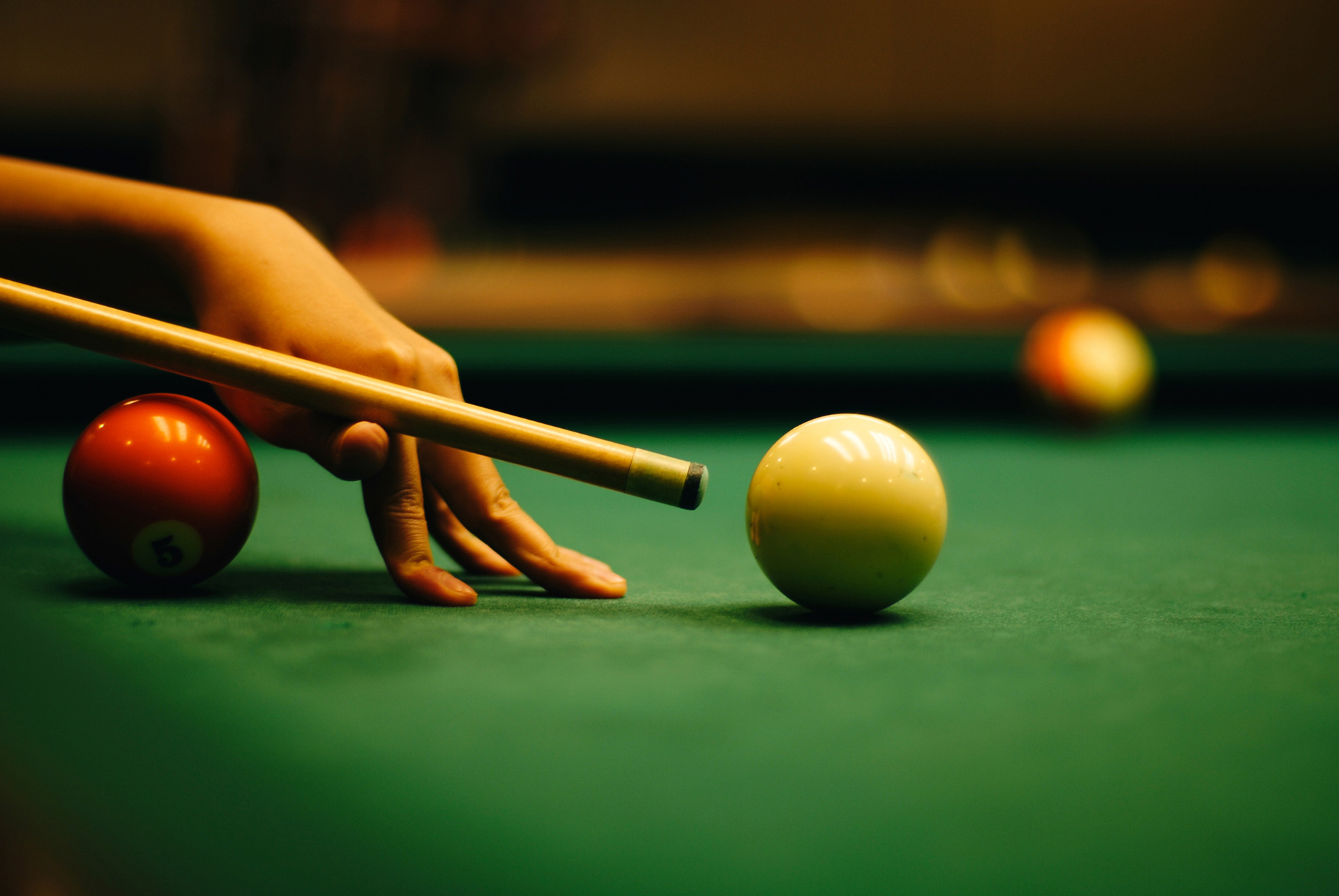 9. In Cottonwood, Arizona, couples having sex in a vehicle with flat wheels (?!?!?!!) will be fined, and the fine will be doubled if sex happens in the backseat. You know, because sex in the front seat is so tasteful and elegant.

10. If a man’s breath smells of garlic, onions or sardines in Alexandria, Minnesota, it’s against the law to have sex with your wife. Can we make this a worldwide law please?

11. If you live in Newcastle, Wyoming, you’re not allowed to have sex while standing inside a store’s walk-in meat freezer. There are no words.

12. A woman isn’t allowed to have sex with a man while riding in an ambulance in Tremonton, Utah. I don’t know about you, but I’d be a little more focused on the whole not dying thing. 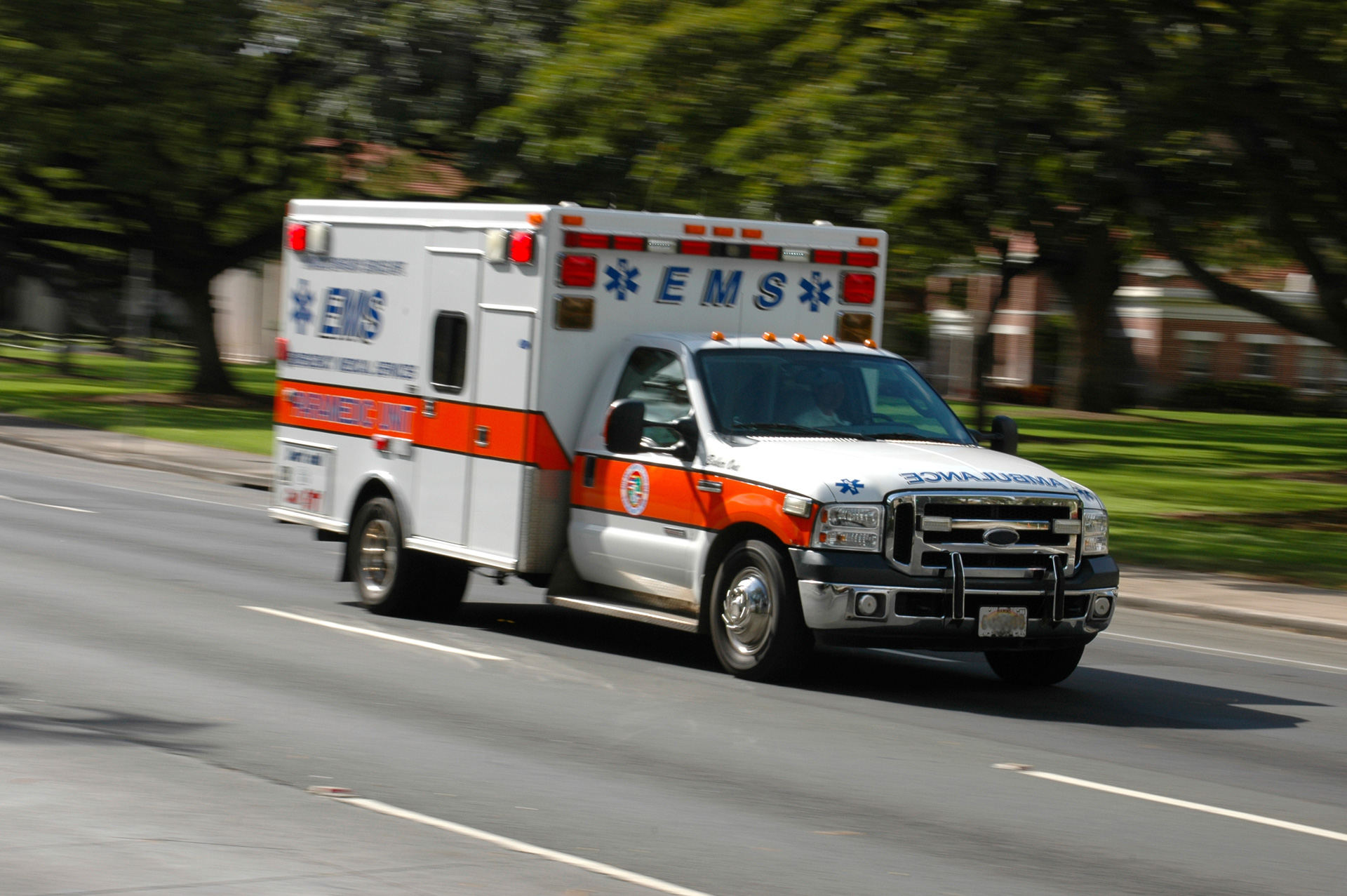 13. Having sex with your sig-o in the front yard after sundown is illegal in Bozeman, Montana — if you’re nude. Apparently, they don’t teach sex ed in Bozeman.

14. In Washington, it’s illegal to have sex with a virgin — even if it’s your wedding night. Maybe women in Texas could donate their overflow of obscene sex toys, since clearly someone dropped acid before making this a law.

15. If you’re planning on having sex with a rodeo clown in Massachusetts, it’s illegal to do so in the presence of horses. You would be guilty of animal neigh-glect, HA.

16. In Minnesota, it’s illegal for any man to have sexual intercourse with a live fish. But ladies, if that pike’s been hitting on you, you’re in the clear. 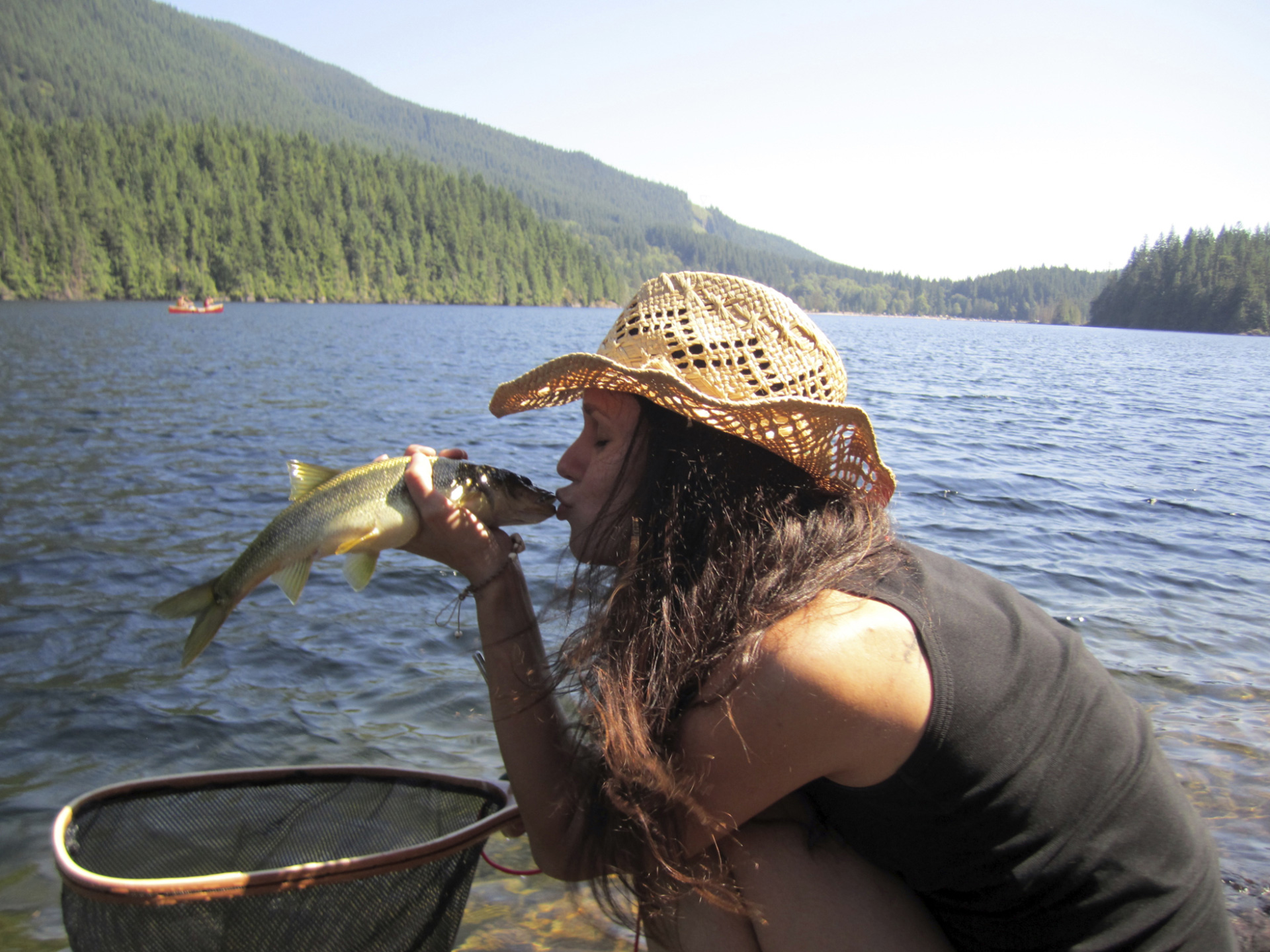 Getting in touch with your sexuality
Is your mattress ruining your sex life?
Top 3 ways to make sex more interesting

5 hrs ago
by Lauryn Higgins

5 hrs ago
by Meredith Goldberg

9 hrs ago
by Hannah Rimm