Don’t let your body type stop you from hitting the yoga mat. Check out what inspiring, curvy yogi Jessamyn Stanley has accomplished in her yoga practice.

Related story Everything You've Ever Wanted to Know About Menstrual Cups

When Stanley was in graduate school, a classmate talked her into trying an unlimited pass at a Bikram yoga studio. After a horrible hot yoga experience in her teens, she didn’t expect to get much out of it. Much to her surprise, yoga gave her amazing relief from stress during a difficult time in her life. “It was an opportunity to let my worries and troubles sit idly while I challenged my physical limits,” she says.

As a curvy woman, Stanley doesn’t look like the stereotypical image of a Western yoga practitioner. Thanks to curvy instructors like Dianne Bondy and Anna Guest-Jelley, she never felt like yoga wasn’t for her. But she did notice a lack of curvy yoga enthusiasts tackling challenging asanas, or poses. More troubling, she received countless emails, tweets and messages from people who were interested in practicing yoga but felt that their bodies weren’t quite right.

Inspired to make a difference, she partnered with yoga teacher Davina Davidson to create a yoga movement welcoming all bodies. The hashtag and 30-day yoga challenge #SizeDoesntMatter was born.

“#SizeDoesntMatter is a call to action — it’s an opportunity for every person (fat, thin, tall, short, old, young) to let go of every sentence that begins with ‘I’m too _____ to do yoga’ and replace it with ‘yes, I can!‘” says Stanley. She says the response from people all over the world has been tremendous. “I think it’s critical for yoga enthusiasts of all body types to find a space for acceptance within this (often times) bigoted world of Western yoga and I’m excited to see so many people pumped up to tear down the walls of discrimination.”

Stanley shares inspiring videos and photos of her practice on her blog and on Instagram to demonstrate poses and illustrate the fact that yoga can be accessible to all, even if you don’t think you have a typical yoga body. She also shares her responses to critics who ask her why she hasn’t lost weight by doing yoga. In a recent Instagram post, she says, “Being thin is not one of my life priorities. I don’t think it will make me a funnier, smarter, more interesting creature. My practice fulfills me in a way losing weight never has — and that’s why I do it.” 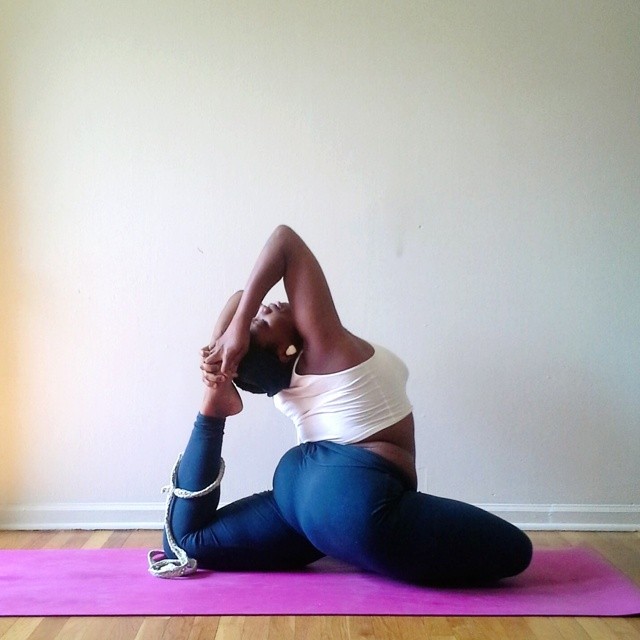 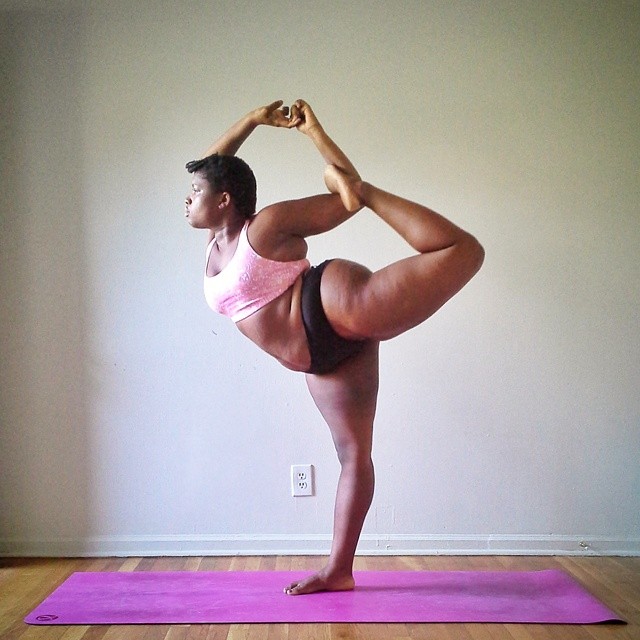 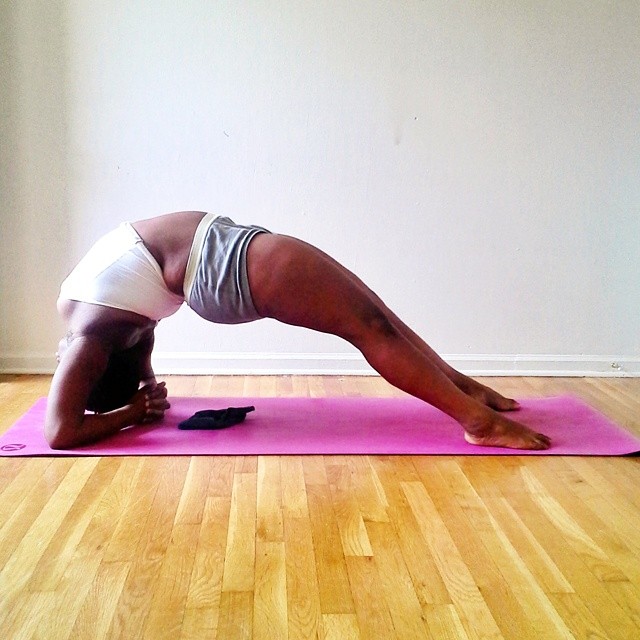 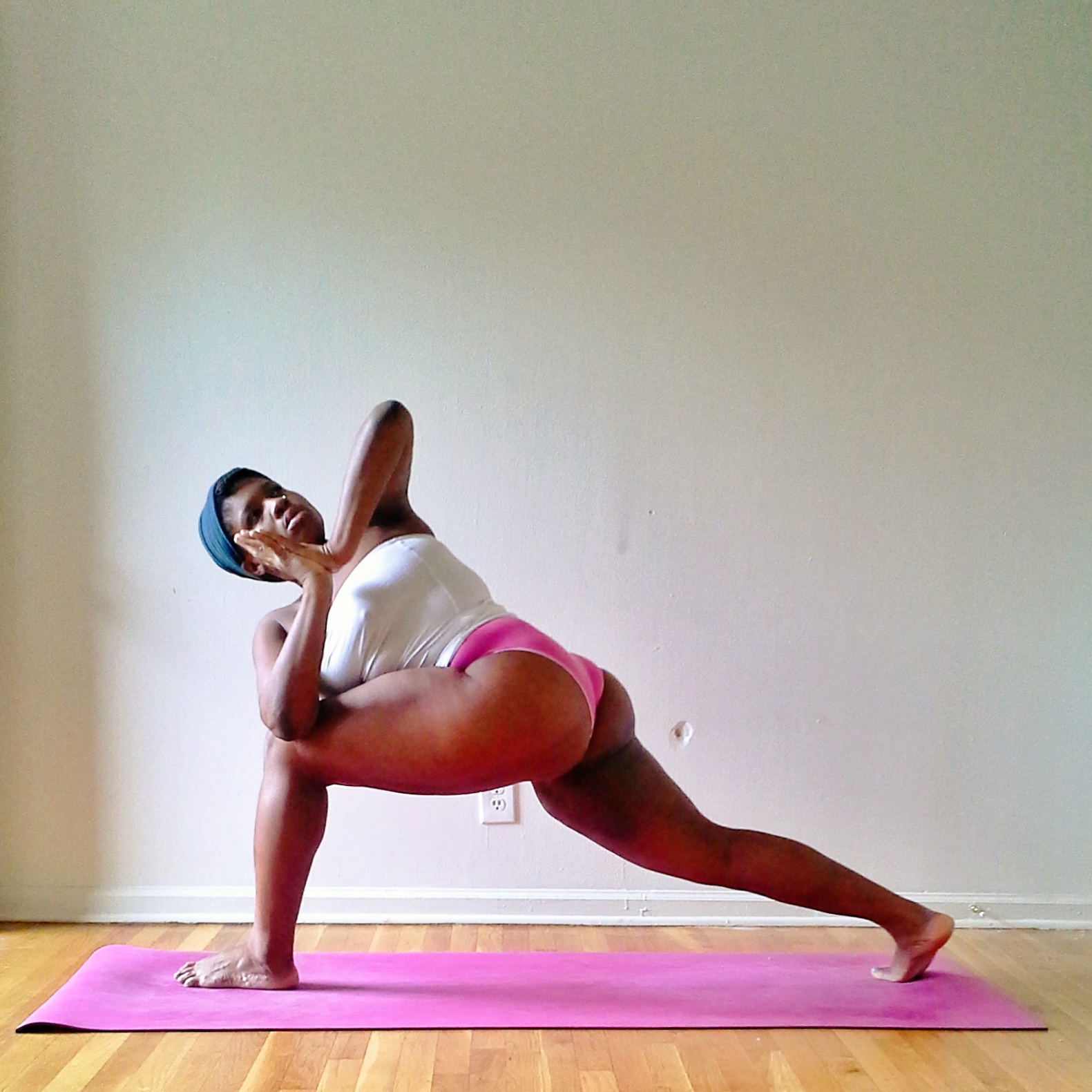 2 hrs ago
by Nadine Avola