Make every breath count. It’s a beautiful saying crafted into an elegant tattoo, so it’s no wonder that the picture of Diane Reichert’s wrist art went viral. But, this tattoo is more than just a reminder, it’s almost a command. Because, you see, she is suffering from a disease that is literally taking her breath away, and along with it — her life. 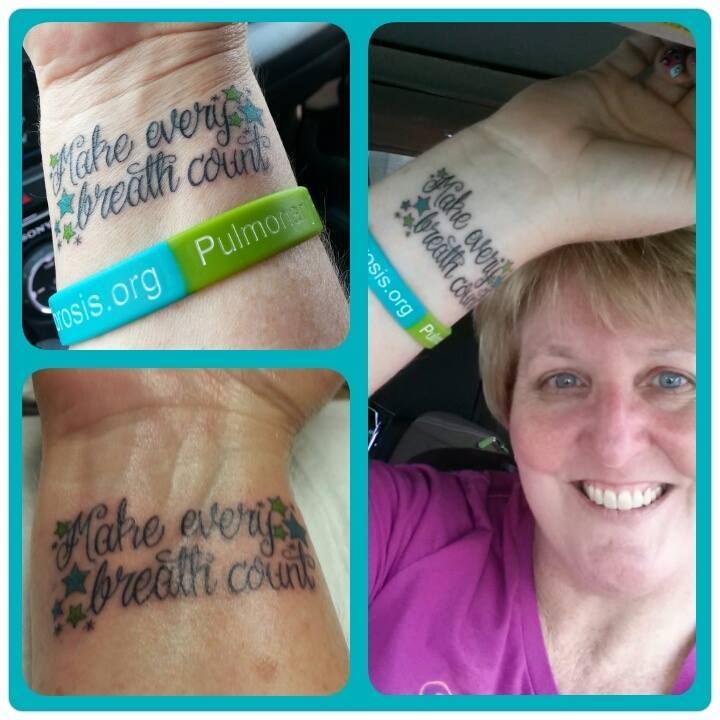 A year ago Diane started noticing a shortness of breath, a chronic cough and a heavy feeling in her chest, but she brushed it off as one of those things that just happens as you get older. Eventually, she was concerned enough to see a doctor, who diagnosed her with bronchitis and sent her on her way. The bronchitis never got better, but even after several more doctors and chest X-rays, it wasn’t until a pulmonologist listened to her lungs that she found out the real source of her problems.

“Your lungs sound like Velcro,” he told her. Listening to her lungs with a stethoscope was such a simple test, yet none of her other doctors had caught it because most aren’t trained to look for it.

If you’ve never heard of pulmonary fibrosis, you’re not the only one. Despite killing about 40,000 people a year — more than breast cancer — almost no one knows anything about the illness. This goes double for the medical community. Not only is it often misdiagnosed but also in most cases no one even knows what causes it in the first place. While radiation therapy, exposure to certain chemicals and some medications can cause it, the vast majority of diagnoses are idiopathic pulmonary fibrosis (IPF) — medical speak for “we have no idea what happened.”

Even worse, though, than not knowing how it happens is not knowing how to fix it. Most patients can expect to live three to five years after their diagnosis and while there are some treatments to extend that time, right now there is no cure — a sad reality that Diane learned while watching her own mother die of the disease several years ago. (There is thought to be some genetic component, although it’s not yet understood how it works.) 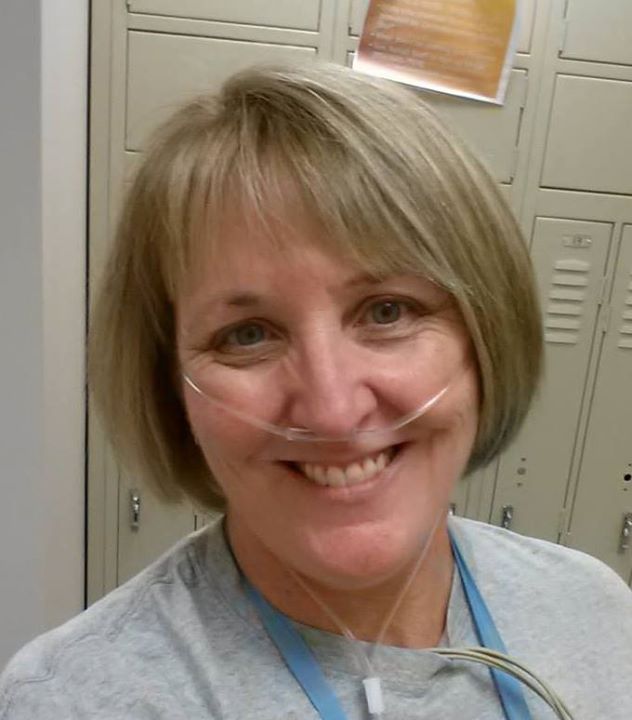 Her disease progressed faster than most and soon the doctor was telling her that now she needed a double lung transplant. At first, she was all for it, she says, but then she started researching lung transplants: what the survival rates are, how people live while they’re on the waiting list, how many people on the waiting list actually get lungs. It wasn’t reassuring. 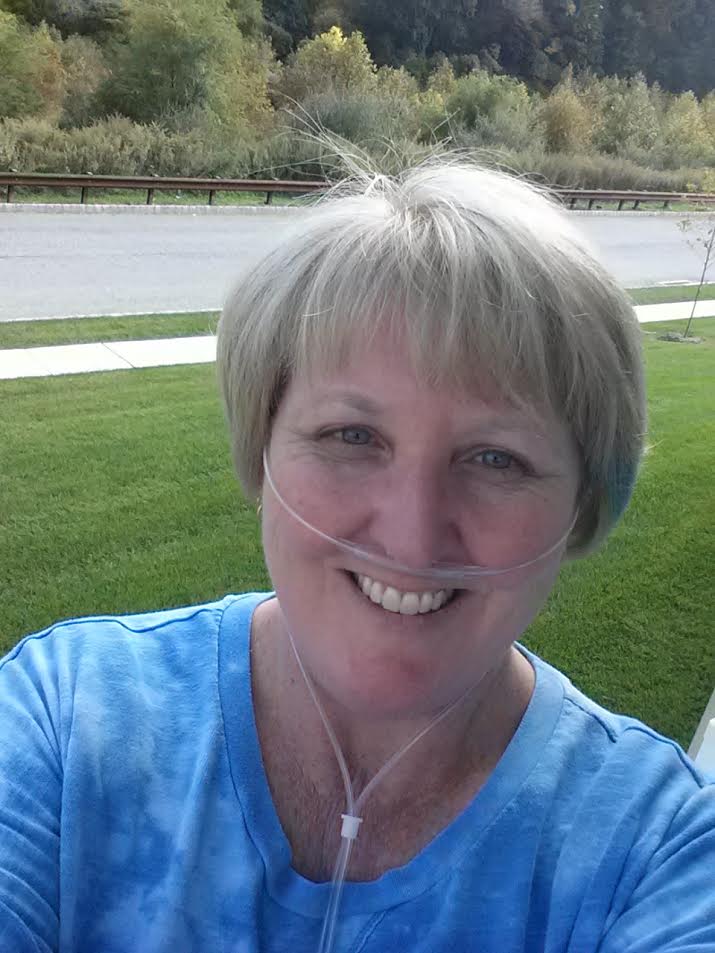 With that, she turned down the opportunity for a transplant and decided to live by her new mantra: Make every breath count. For her that means traveling the country with her husband, meeting friends in far-flung places like California and Nashville. She wants to show her husband Disney World. (“Can you believe he’s never seen the Epcot center?!”) She wants to see Red Rocks and wine country. Basically, she wants to see anything besides the inside of a hospital room.

That day may come (although, she’d rather die at home), but before it does she wants to get out the word about pulmonary fibrosis. “People need to know about it, know the symptoms, because the more it can be recognized earlier the better chance people have,” she says, adding that this mystery illness desperately needs more research dollars as well.

That is why her tattoo picture, originally just posted for family friends, has become such an emblem for PF sufferers worldwide. And that is what she ultimately wants people to know: “Don’t take anything for granted, not even your breath.” 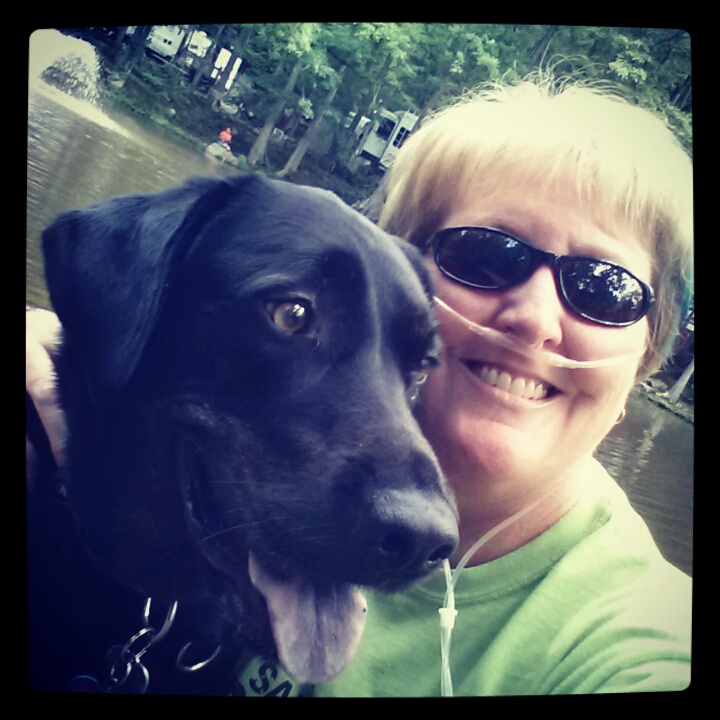 For more information about how to you can help raise awareness, see the Pulmonary Fibrosis Foundation!

CT scans better to find lung cancer
Why the diseases that kill the most people get the least money
Surviving cancer: One mom’s journey

14 hrs ago
by Hannah Rimm

14 hrs ago
by Nadine Avola

15 hrs ago
by Michele Borboa MS