Some tough love was just what Marianne F. thought she needed to lose some weight, so when she signed up with a personal trainer who promised to push her really hard, she was nervous — but had high hopes.

Any positive feelings dissipated quickly, though, when her trainer started her on a grueling routine that she describes as something designed for a professional athlete, rather than someone just starting to exercise. Yet, Marianne says it wasn’t the brutal workouts that got her so much as the way her trainer talked to her. 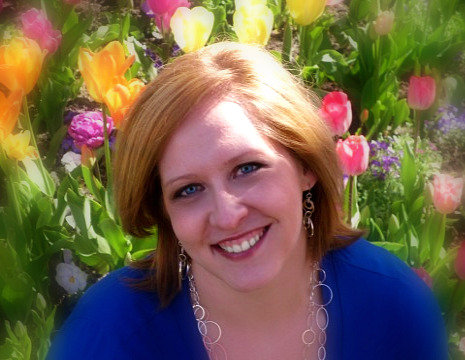 “I had a really hard time and when I would bring it up to her, she would tell me I was being weak and I just needed to work harder,” Marianne says. So, she pushed through the pain — to the point where she vomited more than once.

Even puke wasn’t enough to deter her trainer. Instead of scaling back or offering sympathy, she amped up the boot camp tactics, yelling, “If you’re going to throw up, we’ll just keep a trash can next to you, but you’re going to keep cycling, because your butt still hangs off the seat!”

In addition to the public humiliation, Marianne says she also never received any positive feedback from her trainer. “I would go home crying after each session. I would look at my body in the mirror and wonder why I wasn’t seeing enough results to satisfy myself or my trainer,” she says, adding, “Needless to say, she didn’t let me go with much confidence left.”

After a month of verbal abuse, Marianne was done. “I realized I was trying to prove myself to someone else. I was trying to satisfy someone who was not in it for me.” Disheartened and depressed, she quit.

Getting people to lose weight by yelling at them, pushing them to the brink and shaming them may make for good reality TV, but it turns out that the aggressive tactics don’t actually work very well for, well, weight loss. A study this month from University College London found that people who are shamed about their weight are six times more likely to gain even more weight than overweight peers who don’t get the same commentary. Conversely, people who were encouraged in their weight loss did show a small reduction.

“Our results show that [fat shaming] does not encourage weight loss and suggest that it may even exacerbate weight gain,” says Sarah Jackson, Ph.D., lead author of the study. “Previous studies have shown that people who experience discrimination report comfort eating,” she adds, explaining that stress responses to discrimination can increase appetite, particularly for junk food. In addition, she says that people will avoid exercising if they feel like they’re getting made fun of or being judged critically.

Marianne doesn’t need science to tell her that. After her hellish experience, it took her years to try exercising again, much less working with a personal trainer. But when friends convinced her to run a marathon with them, Marianne realized she was going to need professional help if she was going to be ready to race in time. So, she decided to give personal training another try. This time she went with someone familiar to her, signing up with a neighbor she met at her church.

Right from the beginning her experience was different. “He made no secret of how hard this journey would be, but emphasized that it was a journey and that he would be with me, on my level, the whole time,” she says. “He was encouraging and empathetic, especially in sharing his own fat to fit story.” This empathy meant that he understood not just the physical challenges she was facing but the emotional ones too. 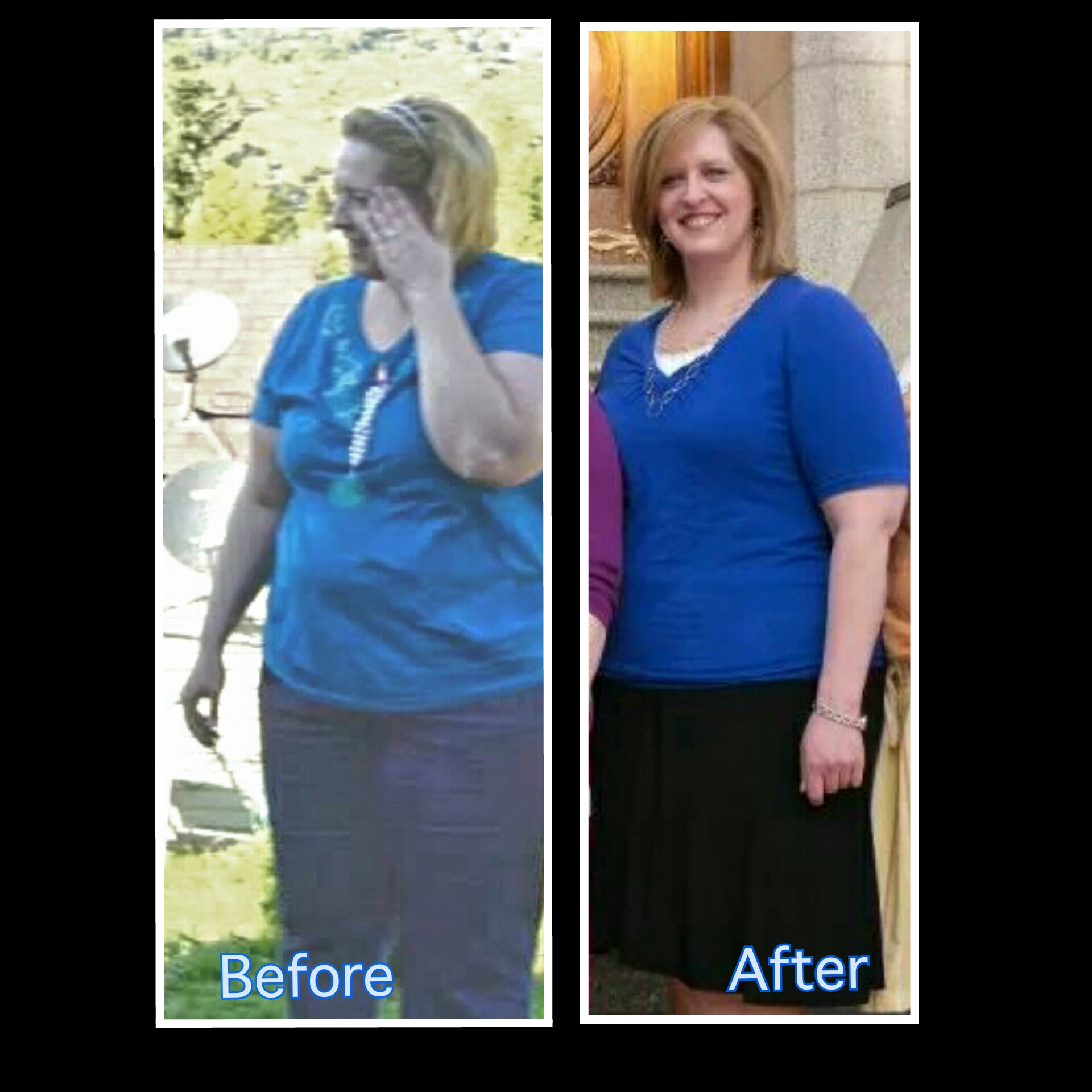 “For the first time in a long while, I felt really good about myself and, more importantly, I felt like I could really do this,” she says.

But, that doesn’t mean it was easy. He too pushed her through tough workouts (not so tough as to make her throw up), but she says the difference was that he pushed her without being condescending, intimidating or cruel. If she had a bad week, he didn’t make her feel bad about herself. And he didn’t just bark directions, but instead would get down and do the exercises with her when he felt like she needed extra encouragement — the whole time making sure to balance out the pain with laughter and joking around.

“Without fail, and he always meant it, he would always tell me, ‘You did so awesome today! Every day, you get better and better! Keep up the good work at home!'” she says. “For me, that was huge. It was obvious that he genuinely cared about me and my health. He wanted to see me succeed.”

Succeed she did. Marianne not only completed the marathon with her friends but also regained the confidence in herself and her body to keep exercising. Now, she tells everyone how life-changing a personal trainer can be — as long as it’s the right kind.

Your sex life depends on how you commute to work
Hypnosis could be an alternative to gastric bypass surgery
Dangerous fitness: Beware of bad personal trainers