John and I got married in Vegas a little more than three years ago and started our family in Arizona, where I’m basically a native and John’s lived for the past 15 years.

Since we began dating, we’ve always had that itch to move, but something was always in the way — be it John owning and growing his own business in Arizona or me being pregnant (twice). It wasn’t until this past spring that the idea of moving could actually become a reality and a month ago, John and I, our two daughters (ages 2 and 1) and our two dogs moved from Arizona to North Carolina, where we knew no one. 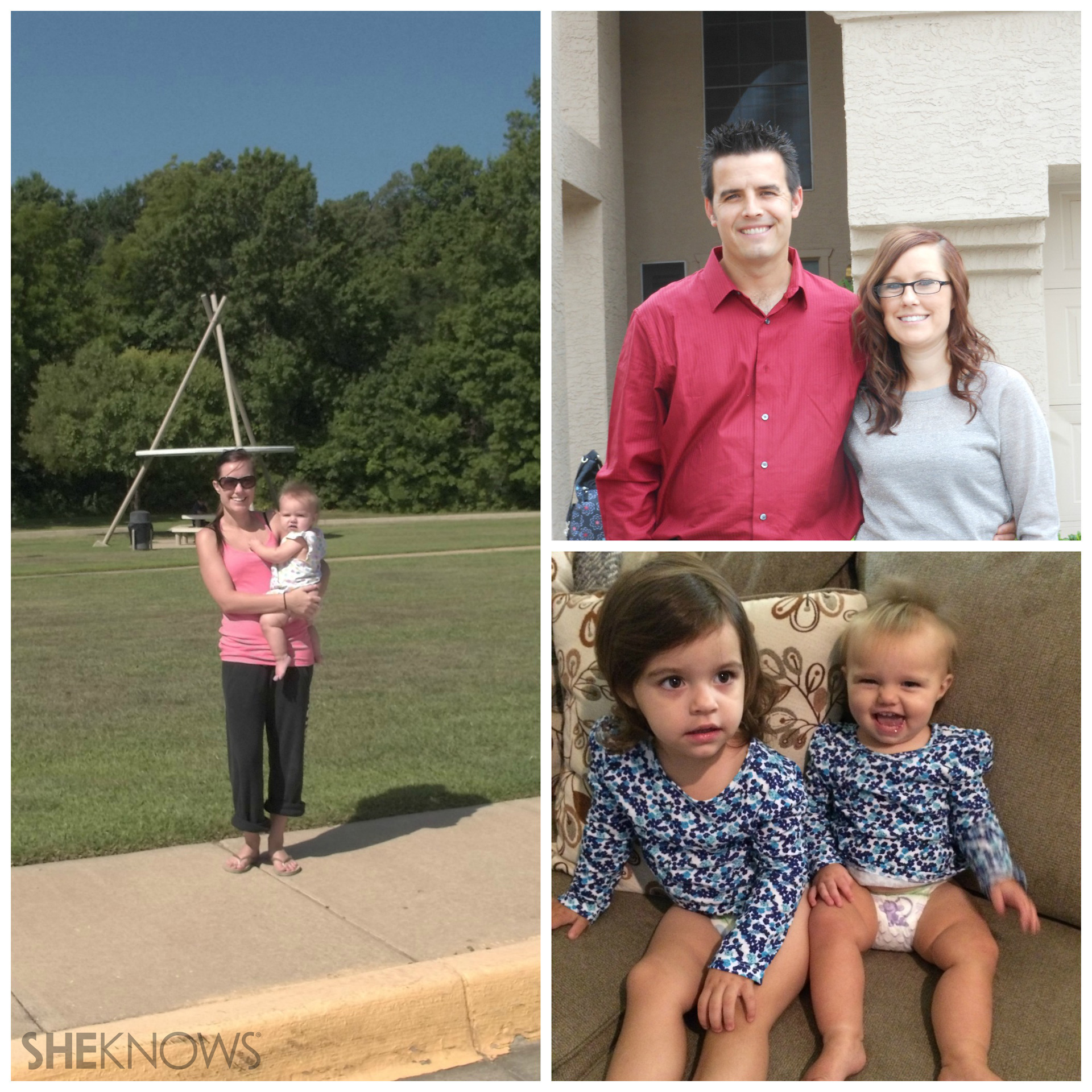 I was a little weary as to how this move would affect our marriage. We did everything ourselves (is it just us or does moving tend to be a source of conflict for some couples?). We had the added stress of traveling with a toddler, a baby and two dogs, and we moved to a place where we didn’t (and still don’t) know a soul.

Did I mention the girls woke up at 2:30 a.m. each night in the hotels we stayed in on our way to North Carolina? Despite several annoyances and frustrations, it has brought my husband and me closer. Here’s why:

Being a team is a conscious choice we had to make

When some couples and families move, they work against each other instead of for each other. For us, since we didn’t have anyone else to rely on, we worked for each other. I’ll be the first to admit that John and I don’t always act like we’re on the same team. We play the “I did this, so you need to do that,” “My days are harder than yours” type of games more often than we should. We very easily could have turned on each other and made the move miserable, but instead we consciously chose to make the most of the situation and create lasting memories with each other and our little family.

We had be each other’s only friend

John’s always been my best friend — but now, well, he’s essentially my only friend. Though I’m hoping to make some female friends sooner rather than later, John’s fitting the bill quite nicely. I haven’t felt lonely, we’ve explored the city while he’s been off work, he’s been a huge help with the girls and it’s safe to say we haven’t had a single fight. Sure, he’s gotten on my nerves, but why get upset with the only person I know here? I’d much rather let it go.

We proved we are capable of taking control of our future

More than anything, this move has taught both John and me that we can do anything we put our minds to, whether that be in marriage or in life. If we work together on our goals, strive to reach them together, listen to what the other person has to say and stay on the same page as one another, we really can achieve whatever it is we’re after — whether that’s a move across the country, a new home or a new baby (just kidding on that last one).

Have you ever moved across the country? How did it affect your marriage?

10 hrs ago
by Hannah Rimm

10 hrs ago
by Nadine Avola