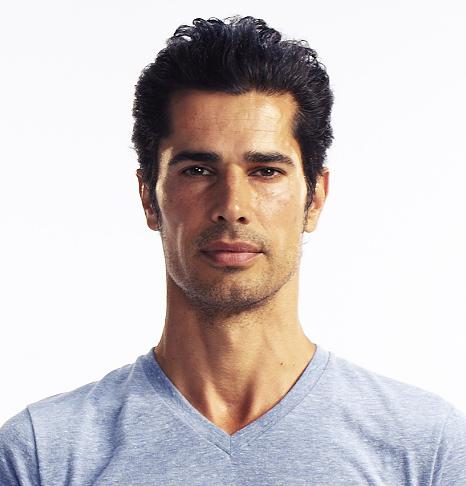 How much sex is enough needs to be followed by another question of “enough for what?”

t People often ask me this question, followed by “How much sex do you have, Yogi?”

t The answer to the second question is much simpler than the first. How much sex is enough needs to be followed by another question of “enough for what?” Enough so we feel personally satisfied? Enough that you feel you are in a balanced relationship? Or, maybe, enough to keep your partner satisfied?

t There are so many articles and even studies done on sex to the point that it is making a simple subject a lot more complicated. If you listen to Dr. Oz, he recommends lots of sex for a better relationship. If you listen to Sadhus or Himalayan Yogis, you will be taught that sex is one of the lowest human expressions and we need to rise higher in consciousness and leave it be. Then from these two extremes, we have the middle ground, where most people operate from. If you’re not getting much, you might have the attitude of “get it when you can,” while if you are getting more you might be feeling you need to withdraw a little.

t “How much sex is enough sex” comes with a few different variables. The variables are that it depends on your physical condition, your mental will and your spiritual intentions. But ask yourself one question: Why do you have sex?

t One other thing to consider is that sex for a man is a different experience in the body and mind than a woman. When a woman comes it doesn’t take energy away as it does for a man. When a man ejaculates, a lot of energy and strength leaves with the semen. For a woman to come multiple times can be energizing, while for a man it can be draining.

t So how much sex is enough sex? Here are five basic points to consider:

t But of course, more often than not you won’t have the time to contemplate this before the heat of the moment takes over. Then you can reflect on these points for the next time, or the next, or the next.

t And of course the answer to “how much sex do you have, Yogi?”… is mind your own business. I might tell you one day, but not today.