For the sake of total disclosure, let me first confess that I am a big fan of Taylor Swift’s music. She’s a great songwriter and all-around entertainer.

But I am also sick of hearing laments about Taylor’s love life and how the girl’s seemingly been so unlucky.

Case in point: At the Teen Choice Awards on Sunday, she took the stage to hand out the trophy for Choice Dramatic Male, and the producers clearly gave her that category so she could utter the line, “I was excited when they asked me to come and present this award, because no one knows more about dramatic males than I do.”

That one line sums up everything that’s wrong with the way Taylor is portrayed in the media: poor jaded girl, prone to breakups, forever meeting guys who totally mistreat her.

Sadly, the media perpetuates and affirms Taylor’s approach to love — like when Katie Couric had her on her talk show, she gushed about her relationships and her music. Often, these interviews and TV specials take on this keep-on-keeping-on attitude. And that’s a problem. That worries me for young girls, especially, who make up the majority of Taylor’s fan base and just eat that romanticized, lyricized stuff up.

Truth is, Taylor probably shouldn’t keep-on-keeping-on in the way she tackles love. Love is not a fairy tale. No. It’s about choices. It’s about avoiding toxic men. It’s about maturity and honesty, with yourself and the person you’re dating. Relationships take work, and they also take the ability to recognize where you could do better.

And I don’t know for sure, but I’m guessing Taylor could do better. There seems to be some ownership missing when it comes to the demise of all her relationships. Obviously, I don’t know how each of them ended. What I do know is that Taylor is the common denominator in all her breakups, and her list of exes (Joe Jonas, Taylor Lautner, Conor Kennedy, Jake Gyllenhaal, Harry Styles, John Mayer…) is rather long and growing. 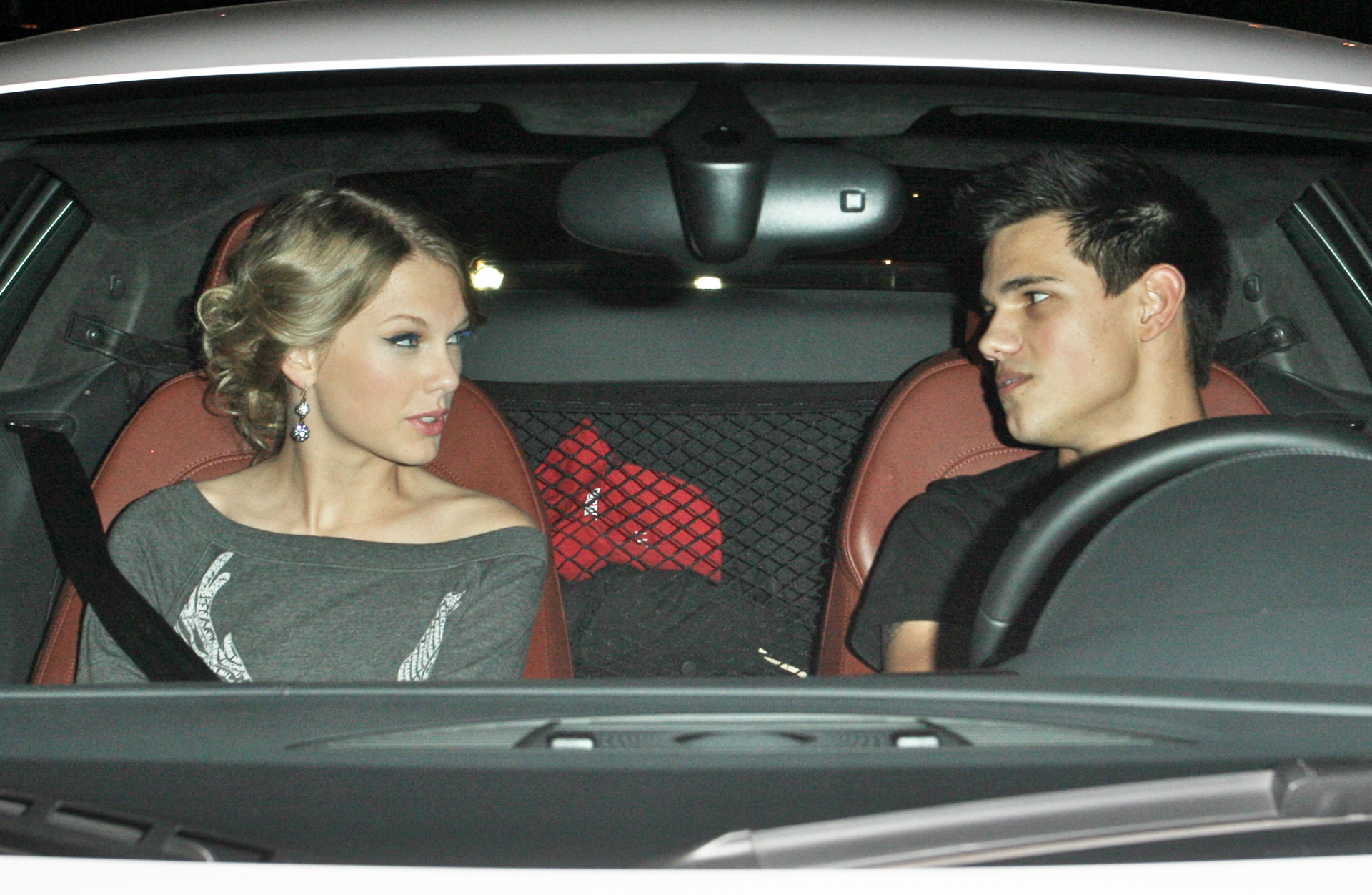 And with that in mind, I can think of only one real instance where she admits to messing up in song — where she talks most candidly about the details of her love life — and that’s in “Back to December.” (Probable nod to Taylor Lautner; good man!) Other than that, there’s a lot of the “I knew you were trouble,” “Dear John… don’t you think 19’s too young to be messed with?” blame game going on. As the saying goes, history is doomed to repeat itself. Without the proper perspective, self-examination and ownership of where you went wrong in each relationship, you’re bound to continue having unhealthy ones.

And this “Poor Taylor” thing has got to stop. I get it. Breakups suck — and this girl is known for them. That said, the “no one knows more about dramatic males than I do” comment is just not reality. I myself know all about dramatic males. And so do my friends.

I get that it was the category she was presenting at Teen Choice, but there’s a reason Taylor was given that category in the first place. She is not the loneliest, most jaded singleton at the party, and it’d be super-refreshing to hear her say it more, instead of eating up validation that her exes are the worst ever.

It’s great that Taylor doesn’t go on a media blitz and bash guys explicitly by name, or lash out with toxic behavior, but that doesn’t mean she’s not airing dirty laundry.

My role model for handling a breakup with grace? Jennifer Aniston. After her divorce from Brad Pitt, she told people to stop pitying her. “I actually feel I’ve been unbelievably lucky in love,” she said. “I don’t feel like I’m supposed to be any further along or somewhere that I’m not. I’m right where I’m supposed to be.” Bingo.

Now I admire Taylor as a musician, and there are lessons to be learned from her love life with the proper perspective. If we can take one key message away, it should be this: Everyone gets burned.

Most of us are unlucky in love, until we aren’t, however long that dating journey takes. All we can do is tackle love with tons of courage and grace after heartbreak. The ability to learn through your own mistakes and misjudgments will help you recognize the best possible partner — and be the best partner to that special someone.

18 hrs ago
by Ashley Papa

20 hrs ago
by Lindsey Lanquist