We’ve all heard stories about sparks flying on a first date. The trick to a happy love life, though, is in maintaining the spark for a lifetime. These three couples remind us that it’s easier — yet much harder — than you think.

Learn to fly even he gets airsick 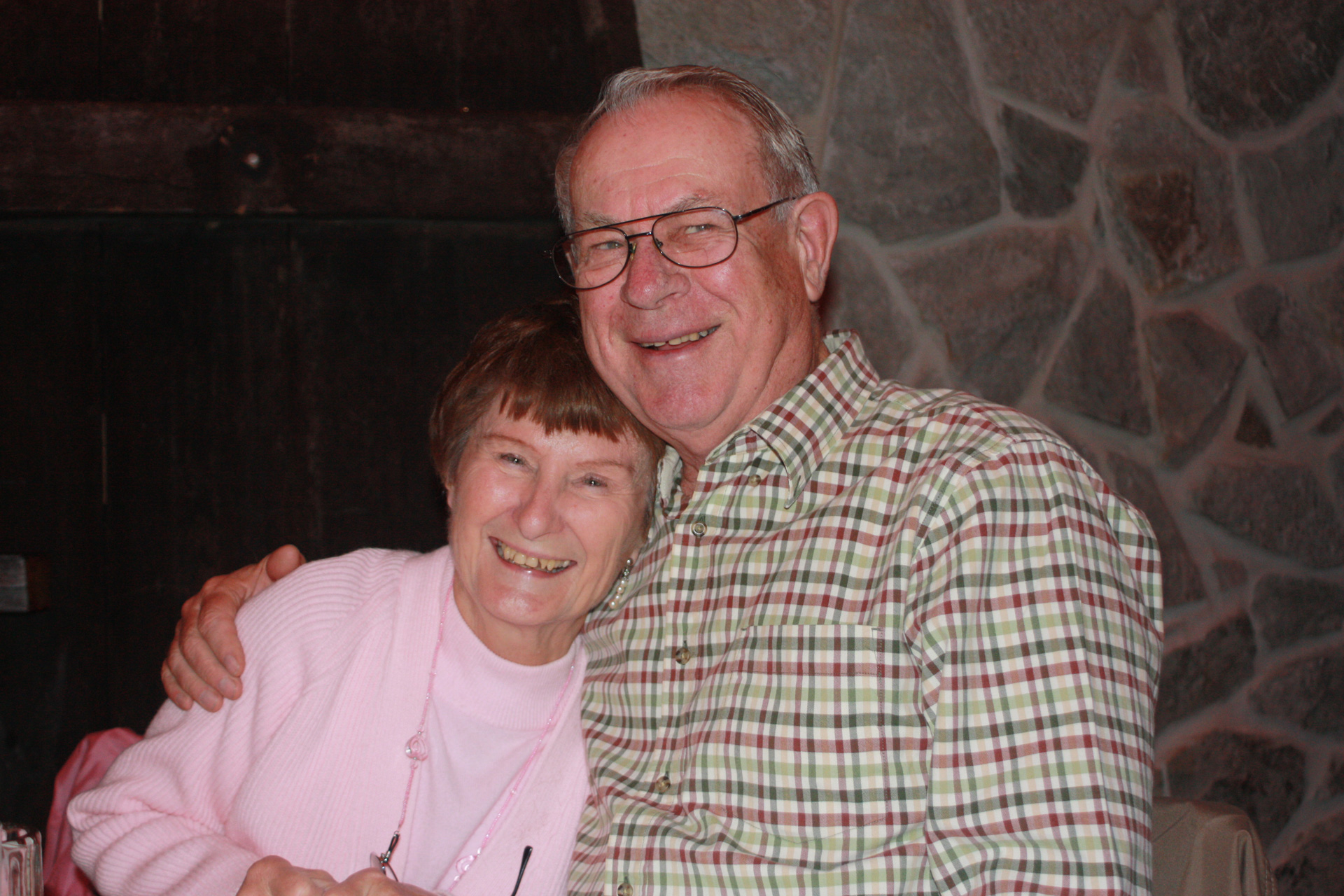 When they were dating, Don and Flora Hutchinson were pragmatic about picking a partner with shared interests. “We talked a lot about our feelings, beliefs, goals, our faith and our future children when we were dating,” said Flora. “I wasn’t even sure I loved him at first, but I really liked to be with him, and I liked that we believed the same things.” Their enjoyment of one another built a life of play and togetherness — they spent weekends picnicking, hiking, swimming and fishing with their two children, and ate dinner together every night.

Both Don and Flora added, though, that maintaining their individuality was important for their success. “Flora learned how to fly a plane!” Don said. “I get airsick but I still loved when she would take me flying.” Meanwhile, Don kept his watchmaking skills and enjoyed his own hobbies. The happy couple will soon celebrate their 60th wedding anniversary.

You have to go all in 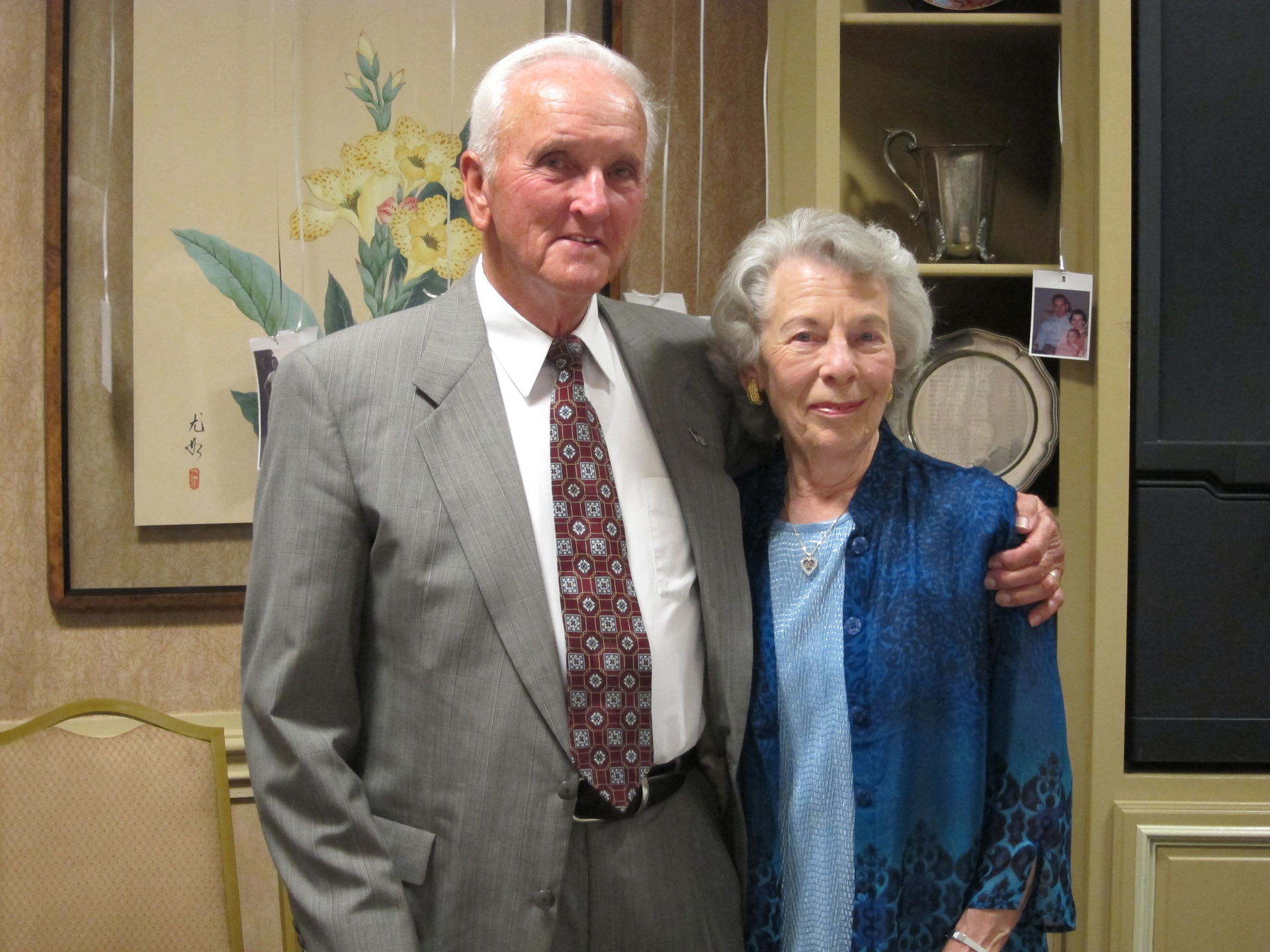 Family is hugely important to both Ann and her husband Jim, who will celebrate their 62nd wedding anniversary at the end of this month. Ann beamed when she spoke of their four children, nine grandchildren and seven great-grandchildren.

“You know, Jim and I married when we were just 18 and 19,” said Ann. “I know that marrying young doesn’t work for a lot of couples, but it worked for us, and I think that’s because we approached our marriage with complete commitment even from a young age.” For the Ginnings, divorce was never an option, and the respect for their union helped sustain them through the hard times. “You know what else helped?” Ann asked. “Trust. Respect. And a sense of humor is really important, too.”

Dream together, even when the dreams change 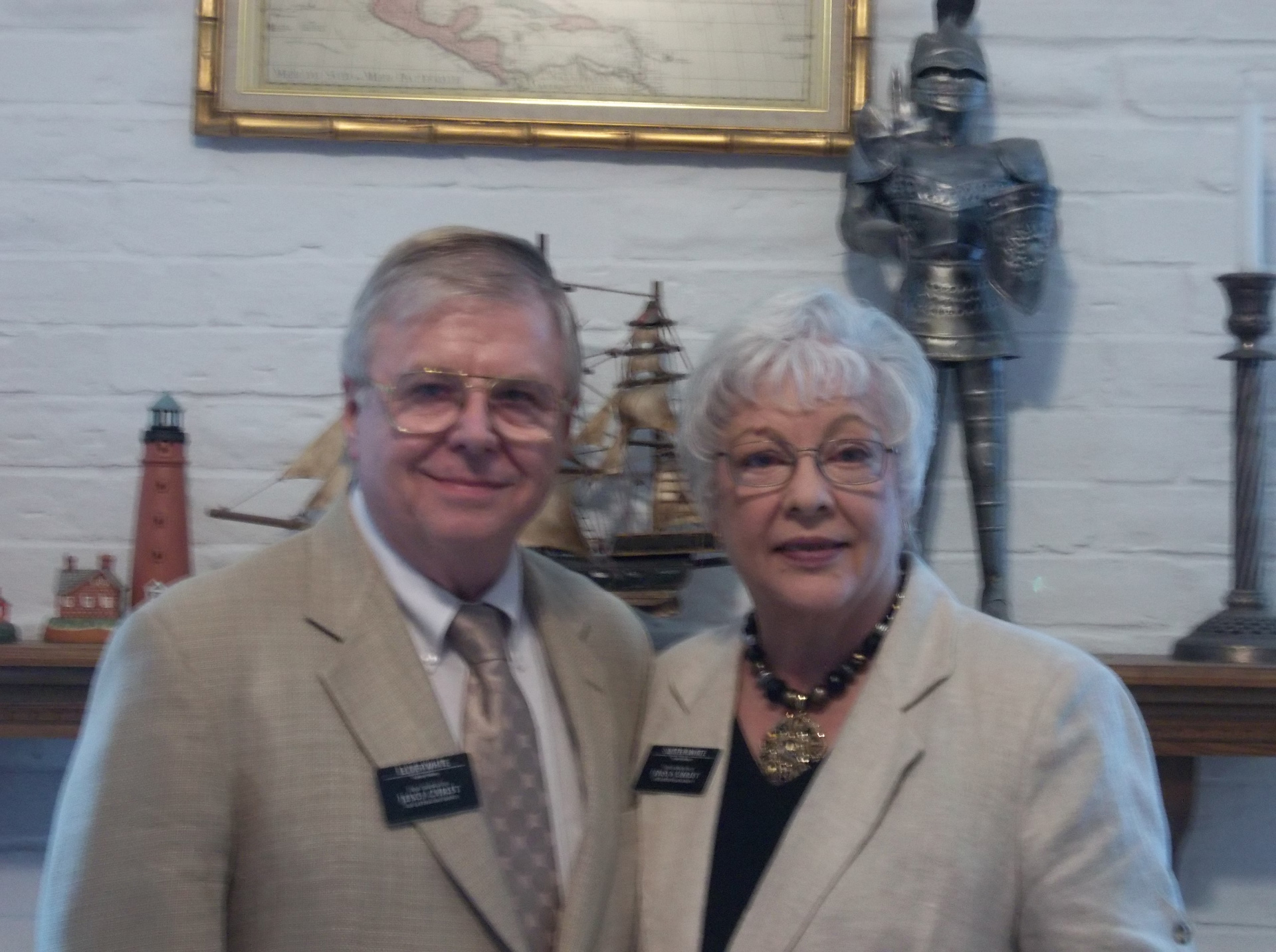 When I spoke with Melinda White, who just celebrated her 45th wedding anniversary with her husband Ron, it was clear that the two deeply value their friendship. “One of the things I love most about our marriage is our companionship,” Melinda said. “We do things together. We have shared dreams.”

She explained that couples often stagnate and turn away from each other when reality hits and dreams change. “We all have our goals, but life can often interfere. It’s by working through challenges and finding a way to make each other’s dreams come true — perhaps differently than first imagined — that marriage and a lifetime friendship is possible.”

More about marriage and relationships

5 Fears that can kill a relationship
Social media clauses are the new marriage must
Divorce rates: Are they as bad as we think?