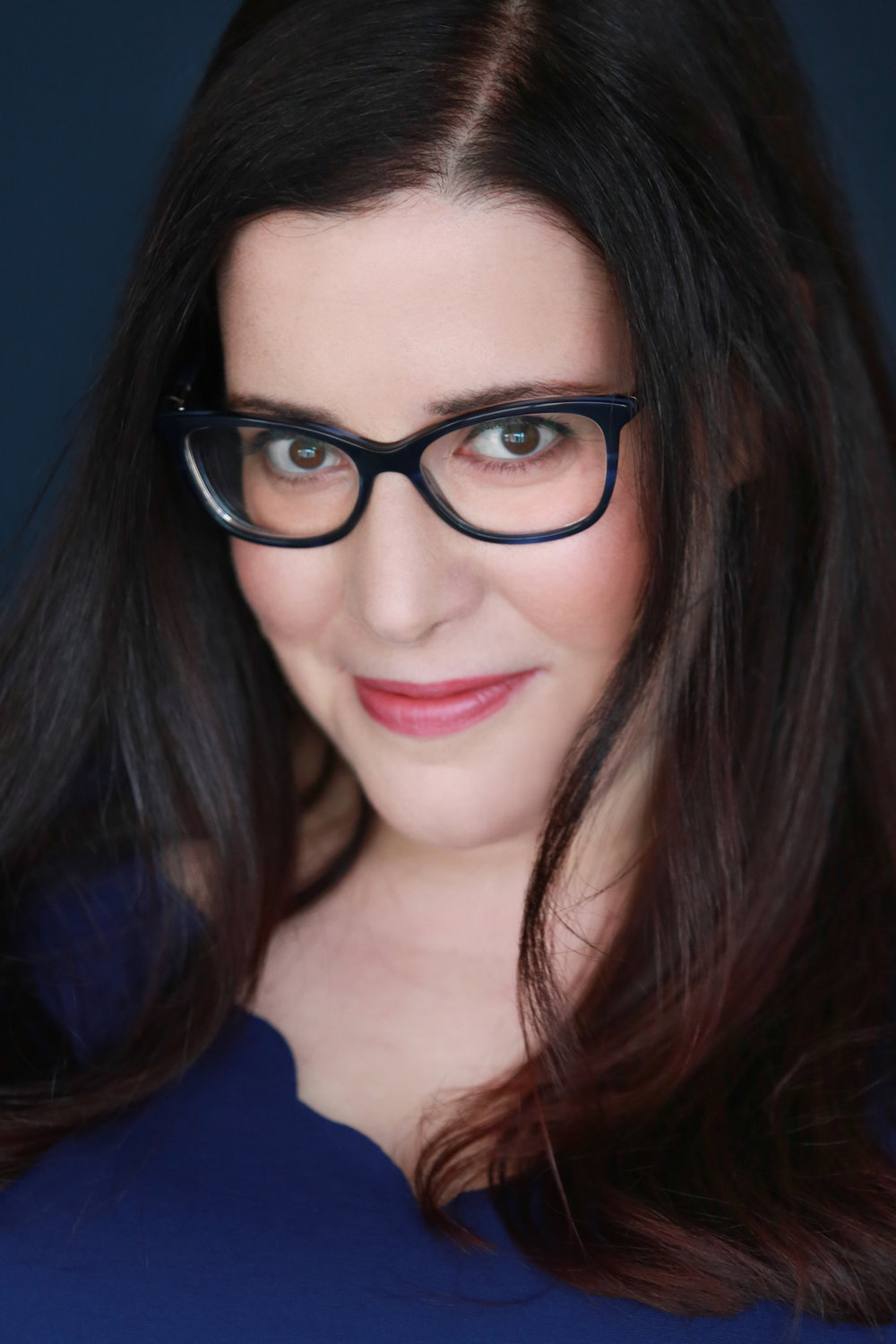 Think fairy tales are only for kids? Not anymore. A wave of erotica writers are breathing new and very sexy life into classic tales like Beauty and the Beast, Cinderella and The Little Mermaid, turning them into stories that will likely make you blush.

Cathy Yardley, author of the X-rated Fairy Tale Series from Avon, credits fairy tale-themed pop culture for making space for this erotic subgenre. “The popularity of Grimm and Once Upon a Time, for example, show that people still have a fascination for the archetypes. Fairy tales embody fantasy, an other-worldly aspect. For erotica especially, it’s a breaking of the rules, it’s larger than life, and it’s instantly recognizable.” As Kristina Wright, who most recently edited A Princess Bound: Naughty Fairy Tales for Women, revealed, “In many cases, readers have only heard or read the sanitized versions of the original stories, so it’s almost like coming full circle to tell the stories with the kind of edge they started with.”

For some authors, having an original to bounce their work off of helps guide them. As Suleikha Snyder, author of Bollywood and the Beast, in which a disfigured former movie heartthrob serves as the beast, explained, “I’ve always loved fairy tales and the mix of darkness and redemption in the original, pre-Disney stories, but I loved being able to bring all the cultural nuances I grew up with to it and make it distinctly South Asian. It was easier to write with the fairy tale as my guide. It was like I had a map. The beats were all laid out, and I knew what I had to do to put my own spin on Beauty and the Beast‘s happily ever after: Make him save himself.”

With that road map comes not only less pressure, but more chances to veer far from some aspects of the original while sticking to the core story. For Kayla Jameth, that meant delving into the male/male romance genre with From the Ashes, in which Cinderella becomes a male “Cinder,” complete with a wicked stepmother. She was influenced by the Japanese yaoi genre of male/male stories as well as reading a friend’s fan fiction, and says the character of Cinder, who, like his namesake, winds up donning a dress and heels and meeting a prince, “wouldn’t leave me alone.” She’s gotten positive feedback because, she said, “The reader still has a certain frame of reference to work from, they know, within reason, what to expect.”

Yardley has also welcomed the freedom to amp up the original as she takes these stories into the modern era. “In CRAVE: The Seduction of Snow White, I have ‘Snow White’ running from an evil queen, to a sort of farm cult, like Amish gone wrong. The 7 Dwarves become the 7 Elders, and sex is forbidden,” while in her ENSLAVED: The Taming of the Beast, “Beauty is the daughter of a Russian car thief, who trades herself into sexual slavery to try and protect her family from The Beast, a vicious mobster.”

For these tales to connect with readers, the authors make sure to do their research — for her erotic novel Beauty and the Beast, billed as a “re-imagining” of the fairy tale, Shoshanna Evers consulted and based her story around the original French versions, first by Gabrielle-Suzanne Barbot de Villeneuve, and then by Jeanne-Marie Le Prince de Beaumont in the 1700s, as well as watching the French adaptation, La Belle et la Bête. This was only after a more modern take inspired her racy tale. “I was watching the Disney version with my then-4-year-old,” said Evers, “and every time I saw the Beast, and thought about the scenario — he’s got this beautiful young girl held captive in the dungeon, then the castle. I thought, there’s so much more going on than what Disney is showing us.“ 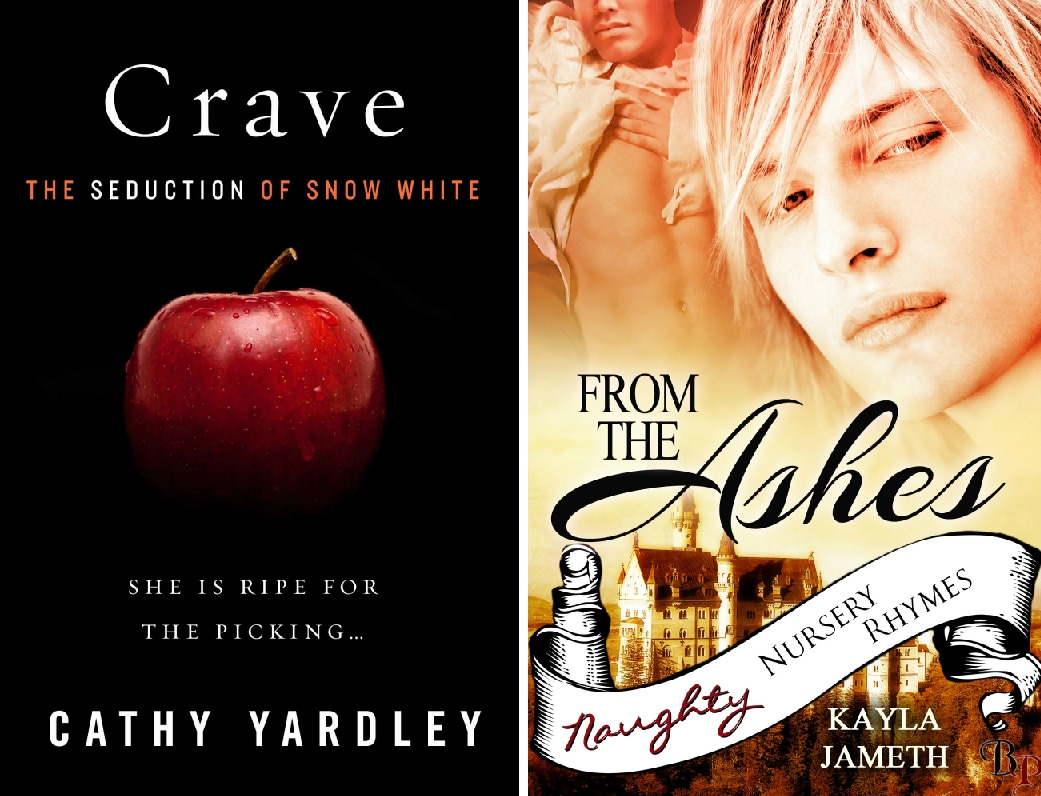 One key is that the retellings are also a way for women, as authors and heroines, to take back power. According to Wright, “The princesses we’re writing about now are not waiting to be saved — they are seeking their own happiness, going on their own quests, pursuing their own passions. While the original fairy tales were often cautionary warnings about what could (and would) happen to ‘bad little girls,’ the contemporary versions pay homage to the classics while turning the stereotype on its ear.” As Snyder put it, “I think the original fairy tale was much more about claiming, belonging and love (or sex) being your literal salvation. In my story, the erotic element is much more about freedom. Rocky brings passion to Taj without fear, and neither of them want to own each other.”

Wright cites Rose de Fer’s story “Out of the Waves” in A Princess Bound, in which she reinterprets The Little Mermaid as a story of domination and submission, as a particularly apt example of women reclaiming power — erotic and otherwise. “Yes, she exchanges her tail for a pair of legs, and yes, it hurts, but there is also immense pleasure both in changing form and in submitting to her master,” Wright explained. “She gets what she wants in this version of the story — and she gets to return to her original form, as well. The moral, if there is one, is ‘nothing ventured, nothing gained.’ She gets her happily-ever-after because she went for it.” And who doesn’t want to read about that?