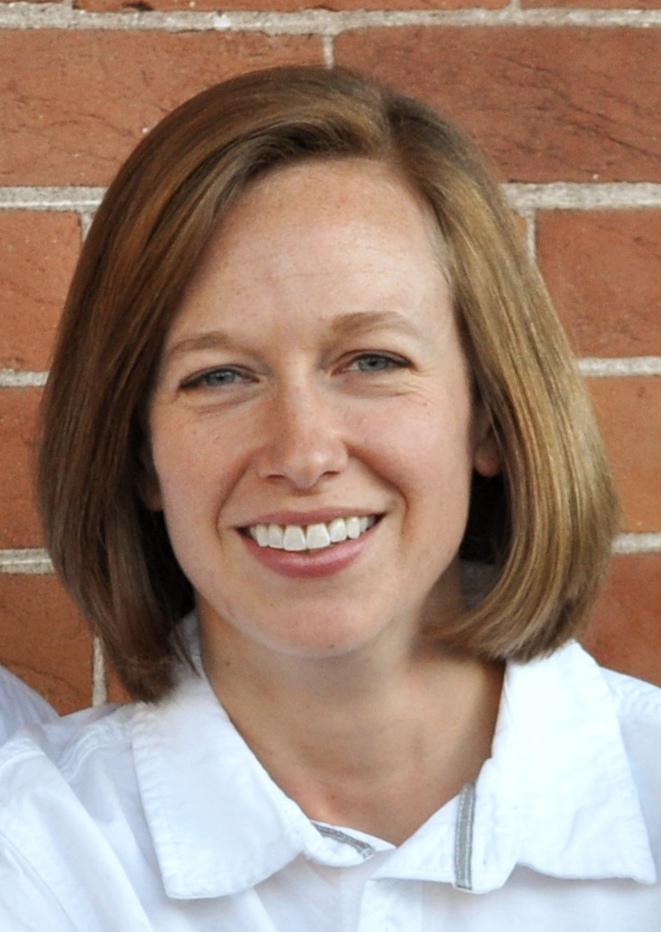 Whether you are training for a race or just running a few times per week for fitness, having a support circle is the key to success. 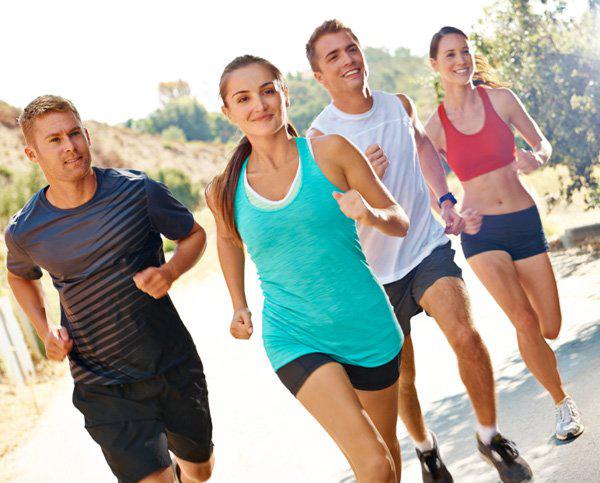 tHaving the support of your friends and family is critical in your running journey. Whether you are training for a race or just running a few times per week for fitness, having a support circle is the key to success. One way to find that support circle is to run with a running group. Whether you join an existing group or create your own group, running with other like-minded people who share similar goals will keep you motivated and accountable.

t Before you start searching for a running group, think about what kind of group would benefit you most. Would you prefer a casual, laid-back group that meets to simply run and socialize, or would you prefer a more serious group that has structured workouts? If you just want a group of friends to run with at no set pace and with no structure, perhaps the former is best. If you are looking to improve your fitness level and get faster or take your running to the next level, perhaps the latter type of group is more fitting. It all depends on what you are comfortable with and what your individual goals are.

How to find a running group

t The best way to find a running group is to ask around. A lot of groups, particularly the more casual ones, are made up of friends, friends of friends and acquaintances. Ask your runner friends, neighbors or co-workers if they know of any running groups that would be a good fit for you.

t If this doesn’t yield any results, do an internet search for running groups in your area. There are online forums dedicated to bringing runners together and forming running groups. In addition, many running groups have an online presence, either through their own websites or through Facebook. For instance, Moms RUN This Town, a nationwide running club for moms, has local chapters around the country, all of which are searchable on the club’s main website. Likewise, other more serious running groups that emphasize workouts — such as November Project — have national websites that allow you to search for a local chapter where you live. You may also have luck finding a running group by searching Facebook. Many groups have set up Facebook pages for group members to communicate with each other.

t Most local running stores have running groups as well. Visit your local store and find out when the store’s group meets and how far they typically run.

How to create a running group

t If you’ve asked around and searched the internet for a running group and just haven’t found what you are looking for, try forming your own running group. Ask everyone you know — friends, family, co-workers and neighbors — to help you spread the word.

t You may also consider choosing a popular local running route where you can meet and recruit other runners who are typically out running on the same days and at the same times when you are. For instance, if you always see the same people out on your running route at 6:00 a.m. every Wednesday, approach them, tell them about your running group and ask them if they would like to join.

t Another good way to recruit members is to create a Facebook page and invite your friends to join. This can also be a great way for the members of the running group to communicate with each other outside of the actual meeting time.

t It is important to set a specific time, location and day(s) of the week to meet and then stick to it. People need to know that you will always be there when they show up. If you ever change the meeting time or location, be sure to communicate this to everyone who is helping you spread the word.

tDo you want to run with SheKnows? We are running our first half marathon at the P.F. Chang’s Rock ‘n’ Roll Arizona Marathon & 1/2 Marathon event. Register and join us in January!