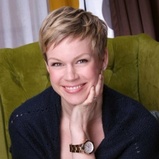 When two partners battle over who gets to control the money, the relationship may be the first casualty. 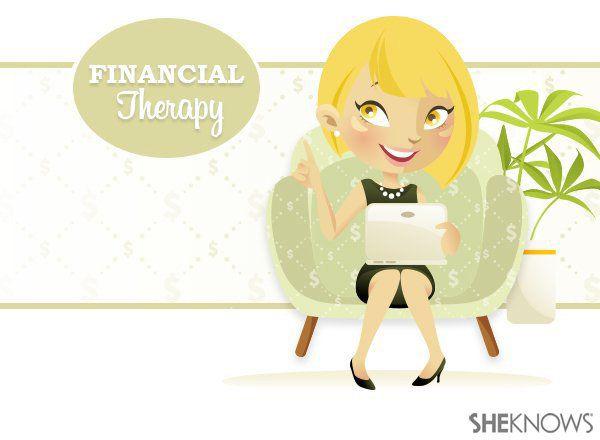 t I’ve been managing my own banking and bill paying all of my life. When I got married I took over the job of family CFO. I have a system where I sit down once a month and pay all of our bills in one fell swoop. I like that my system saves time, but every so often this schedule means that I pay a bill late and we get charged a penalty fee. I’m okay with that, since the penalties are not so much that it seems worth it to change my system. The thing is, my wife isn’t. She gets far more stressed than I do about our overall finances and wants to take over the job of managing them for us. I believe she’d do a good job of it, but I’m not ready to give up control. What should we do?

t This is one of those letters that probably only captures a glimmer of the private reality. You write that your wife is “stressed” and you’re “not ready to give up control,” which all sounds quite delicate. But I’m guessing that the behind the scenes would look more like an epic battle for financial supremacy, where one party is wildly waving a red “past due” envelope in the air while the other party shrugs implacably.

t Many couples argue about money, and for some it’s one of the toughest areas of the relationship. Because we need money to live, money issues connect directly to our sense of survival. A threat to our financial security lights up the same part of the brain that deals with issues of life and death. Thus what seems to you a mere $25 late charge can feel to your wife like something fundamental to her safety is totally out of her control.

t There are two parts to this situation that need to be addressed. First is the issue of power, namely, who gets to have it. The second is what happens in a relationship when one partner is denied it.

t I understand that because you’ve always managed your own money it felt natural to step in as the family Chief Financial Officer. But once you’re married you’re no longer a sole proprietorship. All “executive positions,” where one person directs a key area of family life, can only be held with the support and agreement of your partner. This isn’t a reflection of your method for paying bills or a critique about the late charges. Even if you did the job perfectly, your wife still has the right to participate equally if she wants to. 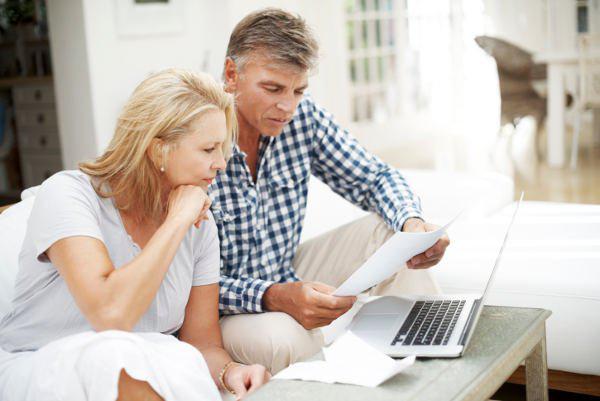 t It sounds like so far your family has always operated with one CFO, but there are other options. You and your wife could work together to set up a family budget and then take turns in the monthly bill-paying role, effectively making it a bi-weekly affair. This will probably help you cut down on late charges and wouldn’t require more than your current once-a-month commitment, while still incorporating your wife. Or you could alternate months, with each of you free to organize your month according to whatever method you prefer.

t Frankly, I’m less concerned about the logistics of whatever bill paying system you select than I am about how this situation is being framed: as who gets to have control. Your wife is telling you that she is stressed about how money is being handled and wants to step in, and you mistakenly think that this is an overreaction to a few dollars in late charges. It’s not. This is about one partner having the power to choose whose feelings are respected (your discomfort about giving up control) and whose are not (her distress and desire to take a more active management role). In a healthy relationship it’s not about who wins the argument and gets to be CFO, it is about finding a way to honor both her feelings and yours.

t I hope that you and your wife can find a way to collaborate on this. Money issues are often a reflection of other parts of our lives that are out of balance, one where we have the benefit of a concrete tool that connects right into that deeper level. Perhaps finding a new, inclusive bill paying system will soothe your need for control and allow you to relax into the trust you feel for your wife’s abilities to take care of this, and you.

20 hrs ago
by Kimberly Zapata