Surround yourself with friends who maintain a positive attitude, filled with gratitude for the good things they have. 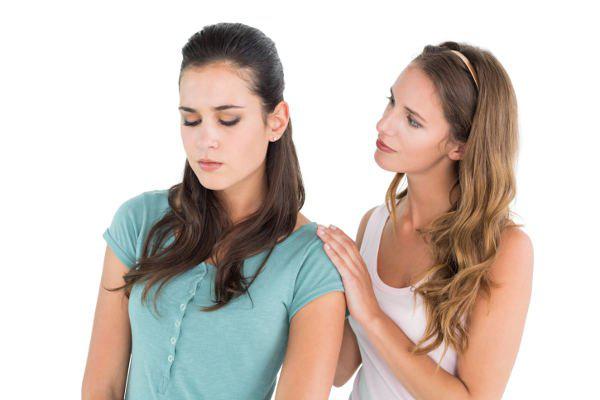 t “It’s not all about you.” Do you want to say that when you hear self-involved people complaining about their lives? Yes, they have legitimate problems, but they seem to enjoy wallowing in their misery instead of trying to move forward. If they are family members, you love them anyway and try to help. If they are co-workers, you learn to ignore them.

t And if they are friends? Well, they don’t really add value to your life, so you often end up reducing the time you spend with them, or re-categorizing them as needy friends who you see reluctantly, but dutifully.

t As publisher, editor-in-chief and author of the Chicken Soup for the Soul series, it’s my job to introduce our readers to all the positive people out there. That gives us stories that are truly empowering and uplifting, that encourage our readers to look within themselves for the keys to being happy, productive and purposeful. I look for stories from people who have been through enormous challenges and yet have maintained a positive attitude, filled with gratitude for the good things they still have.

tOne of our writers, Georgia Schaffer, had a big impact on me in her story called “Eliminate the Negative, Accentuate the Positive” in Chicken Soup for the Soul: Hope & Healing for Your Breast Cancer Journey. She writes about what happened when she was diagnosed with a recurrence of her breast cancer. A friend drove her to chemo one day but spent the entire time talking about people who had died of cancer. As Georgia says:

t “After previous treatments, I had never gotten sick. After that treatment, I was sick for two days.

t “I learned the hard way that I needed to protect myself as much as possible from contact with that kind of negative or thoughtless person… I had never realized that just like the weeds in a garden rob the flowers of vital moisture, nutrients and sunlight, so too the ‘weeds’ in my life were robbing me of the vital energy I needed to fight cancer and heal. I could not afford to allow interactions with negative people to steal the few resources I had left.

t “I needed to eliminate the negative as much as possible and then accentuate the positive. Like the flowers in my garden turn toward the sun, I decided to focus on the loving, beautiful connections in my life. I chose to truly appreciate and treasure the people who cared for me and doted on me.”

t We would all do well to heed Georgia’s advice and weed out the negative thinkers in our lives to the extent that we can. As Mahatma Gandhi said, “I will not let anyone walk through my mind with their dirty feet.” By weeding out the negative influences, we allow the positive to flourish. I have personally spent the past few years focusing on relationships with positive people, at work and among my friends, and they make every day a pleasure.

t For more stories like these, sign up to receive daily inspirational stories from Chicken Soup for the Soul. http://bit.ly/1levpYj