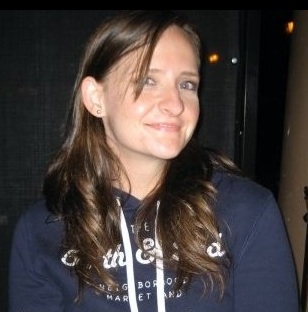 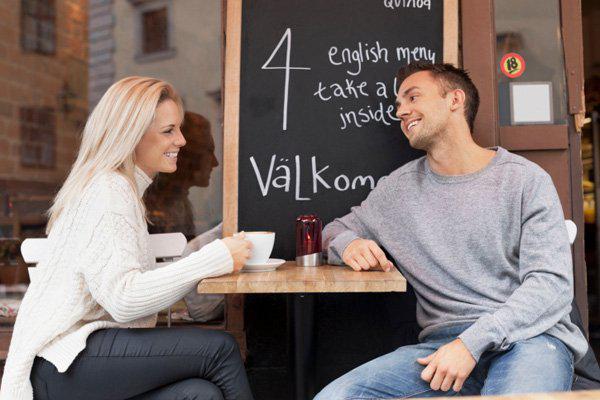 t I’ve always hated the term “playing hard to get” because it reeks of inauthenticity. When you’re out there setting fake traps for men to fall into, what does this say about your inner world? Why does being fake with men supposedly (we’re told) win men’s affections?

t So, should you try to play hard to get with men? For me, the answer is a resounding no. No, you shouldn’t play hard to get. Why? You should value yourself enough to be authentic with men, and most importantly with yourself.

t It’s not fun or authentic to be on guard when a guy shows interest. If you start out a relationship with a gimmick, you have to maintain it, otherwise the relationship suffers.

t However, this is vastly different than actually being hard to get.

t When you’re really interested in someone you just met, it’s important to express the interest in getting to know them but not clear off your schedule for the next month in hopes he’ll want to hang out.

t Being hard to get is valuable. Playing hard to get is cheap. Having a strong backbone while remaining feminine is an incredibly valuable trait that will gain men’s love and respect. Being fake with men just perpetuates the mistaken notion that when women say “no” it’s not a real “no.” This is, frankly, wrong and bad for all of us as women.

t So how do you do this? Here are my four ways to honor your own needs while drawing him closer at the same time.

1. Put down your technology

t Don’t train anyone in your life to be able to reach you at any second. This eliminates the expectation that you’ll always text back right away and gives him some room to miss you and wonder what you’re up to. Space and time in a new relationship is an excellent thing.

2. Refuse to clear off your schedule preemptively

t Have you ever fallen into the trap where you meet someone new and all of a sudden you are hoping that they’ll make plans for Friday so you turn down girls night? Because you were hoping that maybe he would want to hang out?

t Start making him fit into your schedule instead of vice versa. Don’t be so quick to throw yoga class under the bus to hang out. If he wants to see you, he’ll make the time. The key here is authenticity. If you are free on Saturday, tell the truth. If you aren’t, don’t cancel any plans to hang out with Mr. New and Shiny.

t Be polite with men, but firm. If you’re going to your weekly pottery class and he begs you to cancel, give him an alternate day to go out. Don’t cave in to giving up your interests.

t Also, don’t start inviting yourself into his life. Don’t assume that you both are spending time together unless that is the actual plan.

t If you’re having fun on the date, have fun on the date. Laugh and play. People don’t do it enough. As someone who has always been accused of being “too serious,” I’ve found that lightening the mood really goes a long way toward building rapport with men. Then, if you didn’t have the love match you were hoping for, at least you both had a good time and created a nice memory.

t Genuinely having a good time has an additional benefit, and this is that men are incredibly attracted to happy women. In the long run, drawing him closer because of your genuine zest for life will make him fall for you like a ton of bricks.

t What are your thoughts? Tell me in the comments.