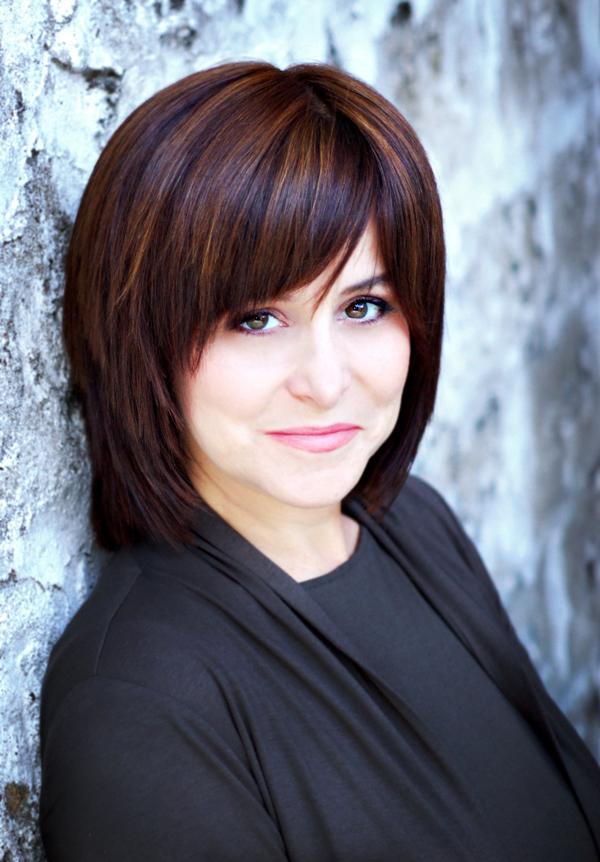 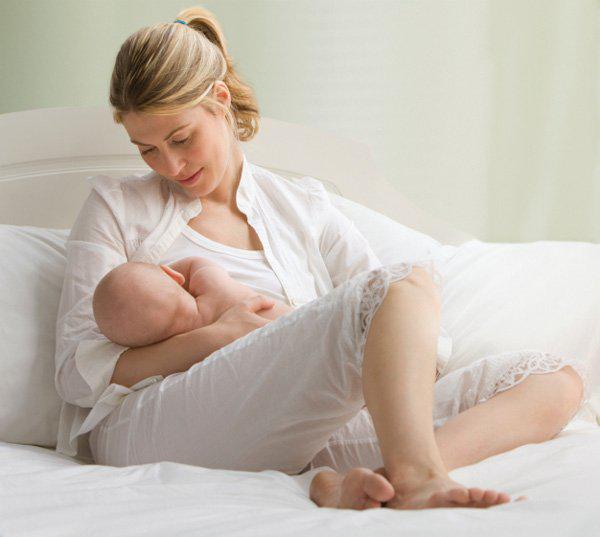 t What’s this so-called “magic juice” everyone is suddenly raving about, and can I really get a ?x while breastfeeding my baby?

t Oxytocin, the “feel good” hormone, is ?nally being given its due. For years there was little interest in or understanding of this powerful elixir of life.

t But now science has caught up with what breastfeeding women have known since the beginning of time, that after nursing they feel the same way they do after great sex; calmer, joyful, ful?lled and empowered.

t Oxytocin, the hormone that’s produced when a woman breastfeeds, makes us feel good… very good. It’s also the chemical that’s released when you get a warm hug or a relaxing massage. Or when you have an orgasm. And with that rush of oxytocin come health bene?ts galore, which include: reduction of stress hormones, lowering of blood pressure, improving moods and increasing tolerance for pain.

t Why do we need oxytocin when we breastfeed? We may not really know the answer to that, but I think the main reason is to enable us to put up with sleepless nights, dirty diapers and the 24/7 job of taking care of babies, without losing our love for them. An interesting study, conducted by New York psychology professor Diane Witt, showed that when the natural release of oxytocin in mother sheep and rats was blocked, they rejected their young.

t Conversely, injecting oxytocin into female rats that never gave birth caused them to fawn over another rat’s brood, nuzzling the pups and protecting them as if they were their own.

t So, is it normal for a woman to feel sexual while she breastfeeds? Yes, if feeling sexual means feeling loving, loved, happy and whole. And although most women might not consider that breastfeeding rush of oxytocin to be quite the same as an orgasm, especially in the ?rst few weeks when they’re struggling to get a pain-free latch, worrying whether baby is getting enough milk, etc., ultimately they can attest to the breastfeeding experience as feeling really good, almost as good as great sex.