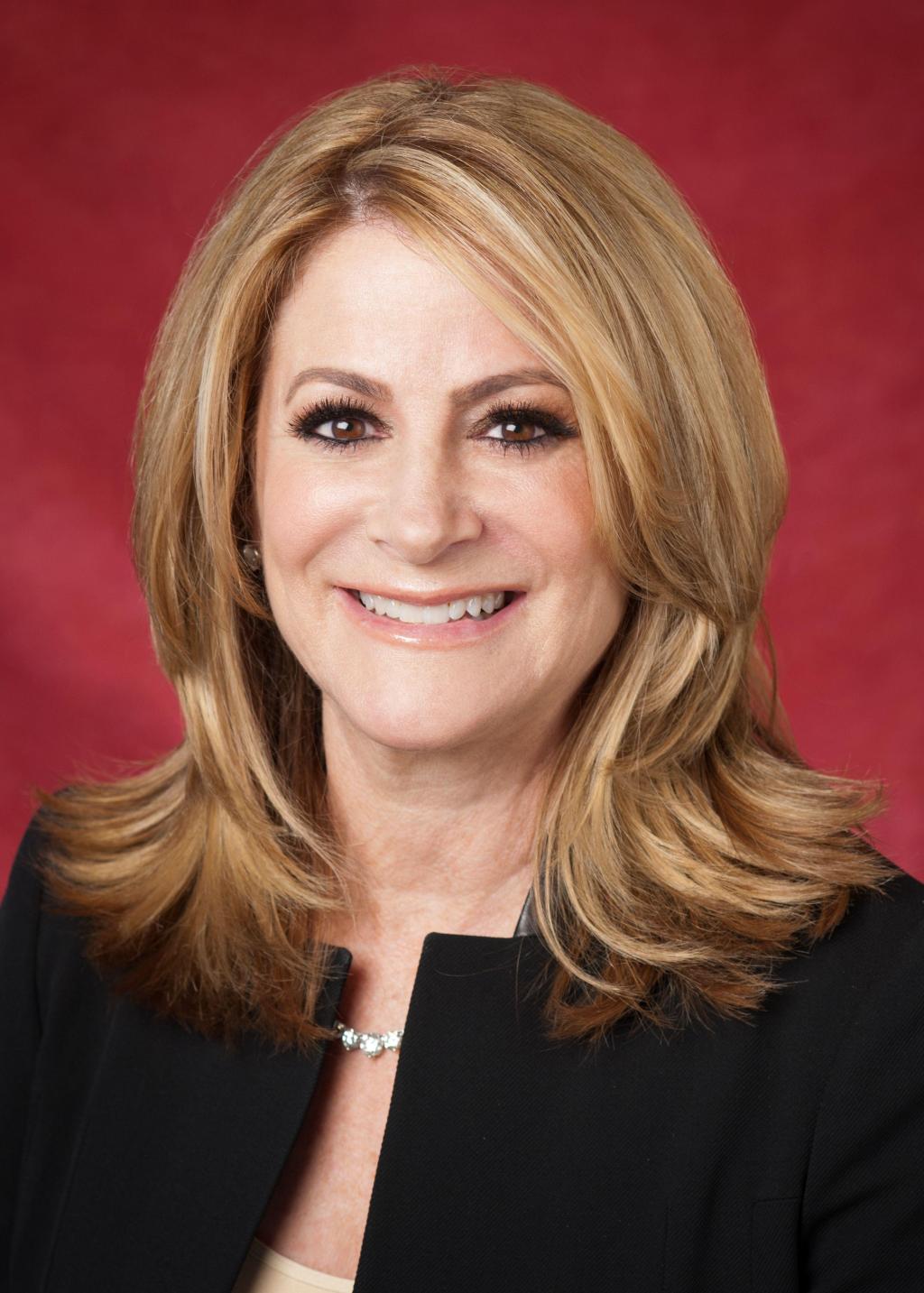 Who you pick as a partner can determine whether your walk down the aisle will put you on the path to a mostly satisfying, long-term union or an eventual trip to the divorce lawyer’s office. 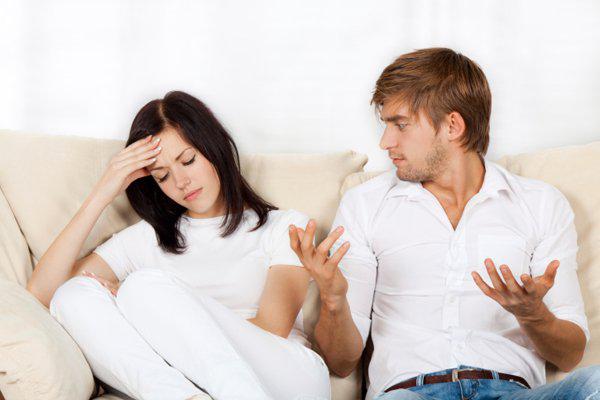 t “How did I miss all those red flags that he wasn’t who I thought he was before we got married?”

t Over the past 30-plus years as a divorce attorney, I can’t tell you how many times I’ve heard a variation of this question from women who are ending a marriage. The question is usually followed by the statement that had they followed their gut instincts instead of their heart or biological clock they could have avoided years of misery.

t Who you pick as a partner can determine whether your walk down the aisle will put you on the path to a mostly satisfying, long-term union or an eventual trip to the divorce lawyer’s office.

t While every relationship has distinct dynamics and challenges, certain fundamental patterns of behavior cross over into the realm of likely marriage busters. Following are eight early-warning signals to pay attention to before you say I do.

He’s never been in a committed relationship

t In general, I would not bet on a guy who, by the age of 40 or so, has never been married, lived with a woman or had a long-term exclusive relationship. While there might be extenuating circumstances (pursuing graduate degrees, starting a business) that hindered him from forming a lasting love connection, more likely he has established a pattern of singlehood with which he feels comfortable and it serves him well.

He has an unhealthy relationship with his mother

t Mom is the first woman in his life, and how he interacts with her reveals volumes about his personality and how you can expect him to engage with you over time. Over-dependence on his mother or alienation from her can signal issues that you will have to confront and, most likely, live with. On the one hand, you may be with a person who feels deeply insecure and needs constant approval from his mother, or someone who idealizes her and will always be measuring you against his mom’s “perfection.” Conversely, what does it say about a person who never calls his mom or doesn’t make time to see her or take her out to dinner?

t Look out if he begrudges his wife every penny of support or schemes to use the kids against her. Unresolved anger and resentment that translate into hostile, abusive language or behavior toward his ex-wife are indicators of how he will act towards you should you separate, divorce or even have serious disagreements.

He can’t stop talking about his former girlfriend

t If you’ve heard way too much about his ex, chances are he wants her back. Or he wants her to want him back, so he can feel better about himself. Either way, it’s a no-win situation for you.

His independent streak is a mile wide

t Are you constantly playing second fiddle to his golf games or poker buddies? Does he find it hard to find time to do the things you want to do? Does he forget your birthday, your first date or your phone number? If you answered yes to any of these questions, you may be involved with a guy who is missing the sensitivity chip and who doesn’t really want to commit the time or emotional energy necessary for a relationship.

He has to control the show

t Respect and trust are essential ingredients in a healthy relationship. People often mistake control for caring. Calling 20 times a day or having to know your whereabouts every second is not about love. And needless to say, neither are constant criticism or always having to have things his way.

He’s all style, but little substance

t He’s fun to be with and all your friends consider him the life of the party. But when it comes time to have a serious conversation or deal with difficult issues, he checks out, either emotionally or even physically. Every marriage has to weather storms; you need to know you are with someone who will be present and responsible when the going gets tough.

t Unexplained absences, missed dates and inconsistencies in the things he tells you are red flags that he is hiding things from you. Secrecy often goes hand-in-hand with dishonesty, rationalizing questionable behavior and suspicion directed back at you. It is not uncommon for me to work with women who, after they discover their partners have hidden gambling debts or a substance abuse problem, say all the signs were there if they had only put them together.

t When you’re experiencing the glow of early love or the romantic high that surrounds becoming a bride, it’s easy to discount the uneasy feelings you get when you recognize one or more of these traits in your intended. To do so is to risk future unhappiness when you realize these initial signs were symptomatic of deep, underlying issues that are not going to go away without intervention.

t Or you convince yourself that you can accept these shortcomings now, because you/marriage/kids/maturity/etc. will change him. Don’t delude yourself; 99 times out of 100, people don’t or can’t change. Or in the words of the wise Maya Angelou, “The first time someone shows you who they are, believe them.”