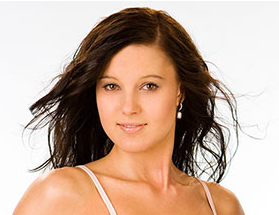 Check out the most common myths and facts that you should know when firming the inner thigh region.

t One of the common requests of many people in the gym, mostly the females, is that they want to slim their inner thighs and firm up the region. The inner thigh region for women is an area where there is often a tendency to store excess body fat, so the chances are high that this could very well be a problem area.

t That said, if you don’t go about your approach correctly to slim your inner thighs, you’re unlikely to make the progress you’re after and, if anything, you could actually enlarge their appearance.

t Let’s go over some of the most common myths that you should know about when it comes to firming this region.

Myth: Isolation moves will firm you up fast 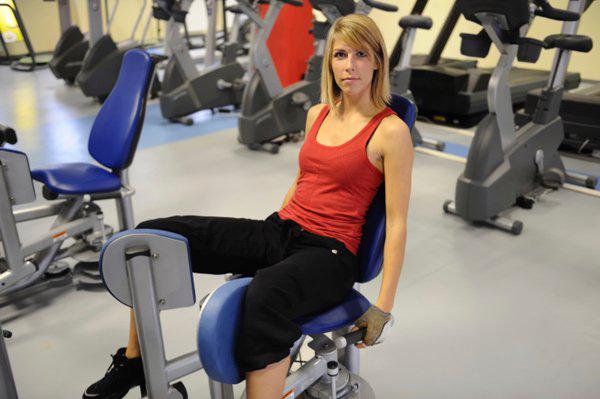 t The very first myth to know about is the myth that isolation exercises will firm up the legs fast. Many people think that if they perform exercises that target the inner thigh muscles, this is what will be best for getting the region responding the quickest and seeing accelerated rates of fat burning. But, is this really the case?

t The fact of the matter is that isolation exercises such as inner thigh raises without weight are going to challenge the muscles very little, so while you may burn a few calories doing them, you aren’t receiving many more benefits than that.

t Furthermore, if you’re doing the inner thigh machine at the gym where you squeeze the legs together against weighted resistance, this could actually build up the inner thigh muscles, making your legs appear wider.

t Since that clearly isn’t the goal you’re after, you should be avoiding this type of activity. 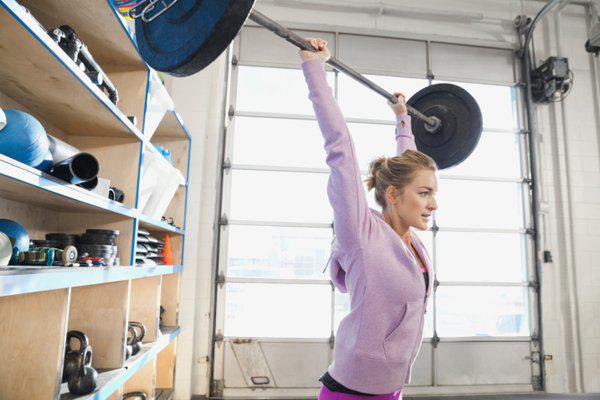 t The second myth that you need to know about is the myth that heavy weight is going to add bulk to the legs. Some women think that lifting heavier weights for their lower body will make them look too muscular and man-like. But this really isn’t the case.

t The fact of the matter is that heavier lifting, if anything, will be what firms up the muscle, boosts the metabolism, and helps you burn fat faster. Remember that the higher your metabolic rate, the faster you’ll burn fat all day long, and heavy lifting is what will help you do this best.

t Females simply don’t have enough of the muscle-building hormone testosterone to be able to generate massive amounts of muscle, so it’s vital that you get over this fear. 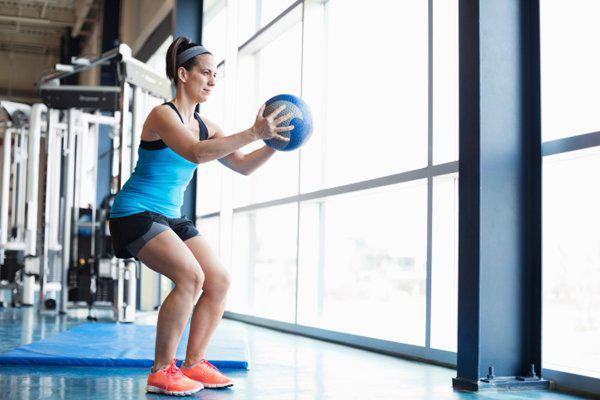 t One fact about inner thigh exercise: When it comes to seeing fast results, compound movements will be best.

t While you perform movements that are going to work the glutes, hamstrings and quads, the inner thighs are automatically going to be called into play as stabilization muscles, helping to guide the body through the movement.

t This is precisely what you want, because then they’re being stimulated without being worked completely on their own in a direct fashion like they are when you perform the inner thigh machine.

t The best movements that will evoke this response include exercises such as lunges, squats, dead-lifts, split squats as well as step-ups.

t If you form your program around these exercises, you’ll see good reshaping of the legs as you develop some muscle definition in the quad and hamstring region, which then also creates the illusion of smaller inner thighs.

t These exercises are also going to burn up a huge amount of calories while you do them, so they can also help to boost your metabolism significantly, enhancing the fat-burning effect just as we noted above.

t If you do want to do a compound movement that will target the inner thighs a little more directly, consider a sumo squat. Positioning the feet in a slightly wider and turned-out stance will place a little more of the weighted stress on the inner thigh muscles versus the quads, so this can be a great squat variation to add into your workout routine.

Fact: Nutrition is The biggest part of the game 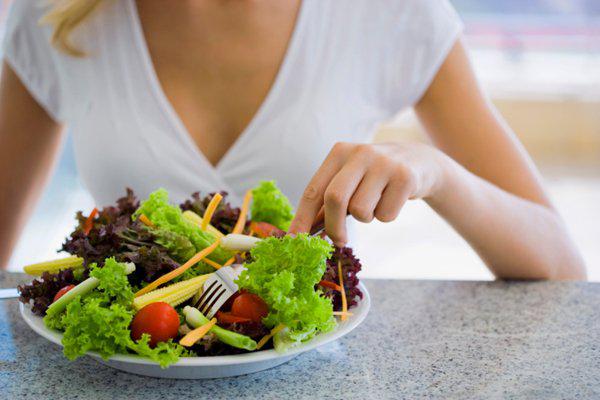 t Finally, the last important point that you must keep in mind when it comes to toning in the inner thighs is that, at the end of the day, the number one predictor of your success with shedding excess body fat is going to be that you are using a sound nutrition plan.

t While exercise is definitely important for firming and strengthening the muscles in the lower body and for burning up some additional calories, diet is where you will really create the calorie deficit you’re going for and see far superior results taking place.

t It’s your diet that will allow you to force the body to burn off stored body fat by consuming less fuel than what you’re using on a daily basis, so make sure you aren’t overlooking it.

t Turn to it to cut your calorie intake down, and make sure that you are monitoring the various foods that you’re eating, so you’re getting enough protein and the proper amount of carbs and dietary fats as well.

t You can see fat loss through diet alone without exercise, but very rarely will you see fat loss with just exercise and no diet. They both really go hand-in-hand for producing optimal results.

t So there you have the main facts and myths to know about firming up the inner thighs and creating the lower body that you desire. If you’re currently doing hundreds and hundreds of leg raises and inner thigh movements in a quest to firm up this area, you time could be much better spent, and until you start shifting your training habits in the direction we’ve outlined above, you’re likely to continue to see the same results over and over again.

15 hrs ago
by Iris Goldsztajn