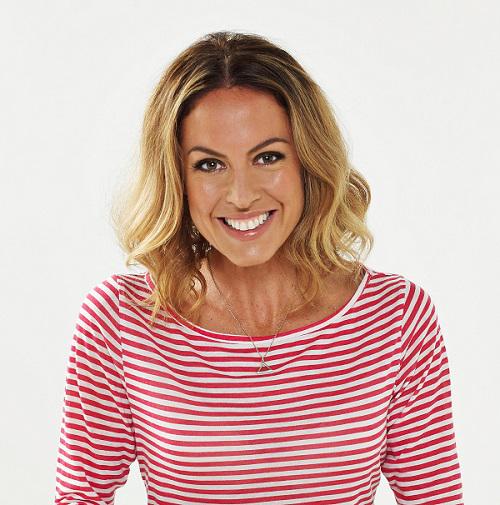 High-protein or high-fat foods help fight sugar cravings, and the best ones start with the letter C.

t When I first quit sugar I found that there were certain foods that helped me get though the first eight weeks. These were high-protein or high-fat foods, or foods that picked me up in some way. Funnily enough, they all happened to start with “C.” 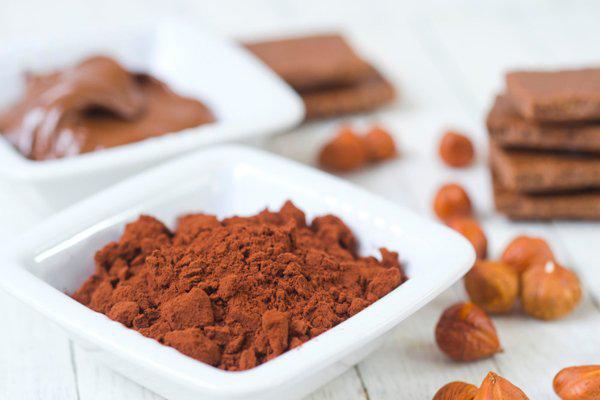 t Oh yes, Chai tea. The ritual of heating the milk and adding cardamom, cinnamon bark, ginger and licorice, then pouring cup after cup into a nice glass makes for very happy times.

t Add these little protein-rich seeds to a smoothie or your yogurt in the morning. Mix them through your cereal (try my coco-nutty granola) or sprinkle them over a salad. They fill you up and do wonders for your digestion.

t Put a few slices of halloumi in a sandwich press, under the grill or in a pan and eat as an afternoon snack. Or wrap a slice of cheese around a slice of red capsicum.

t I keep a bag of shaved chicken or turkey (from the deli at the supermarket) in the fridge and grab a small handful when my energy slumps a few hours before dinner.

t I sprinkle the powder on a variety of foods, like yogurt. I’m also adding cinnamon nibs to my tea. It’s great for reducing inflammation, too (for anyone else with autoimmune issues).

t Very sweet. Add coconut oil to smoothies or cook with it (fry some pumpkin in it; it’s sublime!). Or just scoop a tablespoon of it straight from the jar. I do.

t This stuff is sweet but contains low-to-negligible fructose. It halts sugar cravings in their tracks. The whole baby coconut is best (eat the flesh from it too!) but the packaged varieties are also good.

t After I quit sugar I was able to drink coffee again. I’d gone off it for three years because it got my heartbeat too racy. Now I metabolize it just fine. On days I’m missing sweetness in my life I have it with milk. The lactose is lusciously satisfying. (A little tip: if you drink your coffee with sugar, try it with stevia. A lot of cafes now provide stevia sachets instead of the nastier fake sugars.)

t This article was adapted from Sarah Wilson’s Australian best-seller, I Quit Sugar now available for pre-order in the USA. Order before April 8th to get a bonus sugar-free cocktail cookbook!