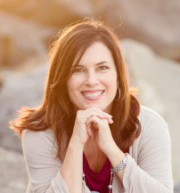 Think your diet is healthy? These important nutrients still may be missing from your diet. 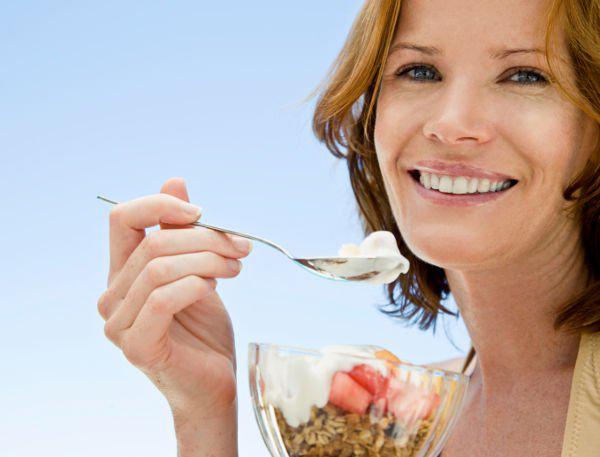 t Whether it’s for future pregnancies, the strength of bones or muscles, or for a healthy digestive or immune system, here are seven nutrients that should be on the radar of every health-conscious woman on the planet.

t According to the Centers of Disease Control, nearly one out of 10 women between 20 and 49 are deficient in iron. That number jumps to four out of 10 for pregnant women. Not only do iron needs increase during pregnancy to support growth of the fetus (18 to 27 milligrams per day), without sufficient iron a woman’s body may have trouble making enough red blood cells to make the additional blood it needs.

t According to a report from the Institute of Medicine (IOM), vitamin D from food alone results in less than half the recommended vitamin D. Of course, the sun is also a source, but not a very reliable one. Low vitamin D has been linked to many diseases including osteoporosis, certain cancers, diabetes, complications during pregnancy such as gestational diabetes and preeclampsia, as well as multiple sclerosis and heart disease. For women younger than 70, the recommended amount is 600 international units (IU) but higher levels may be needed to bring low levels up.

tFood sources of vitamin D include swordfish (566 IU), salmon (447 IU), tuna (154 IU), fortified orange juice (137 IU), milk (115 to 124 IU), eggs (41 IU) and fortified cereals at 10 percent daily value (40 IU). At your yearly physical, make sure to find out what your blood levels are to determine if supplementation is needed. The IOM recommends at least 20 nanograms per milliliter (ng/ml) while the Endocrine Society recommends 30 ng/ml.

t According to the National Dairy Council, nine out of 10 women don’t get the recommended amount of calcium needed for optimal bone health. Recommended amounts for women aged 20 to 49 is 1000 milligrams per day and this jumps to 1300 milligrams at age 50. That’s because bone loss rapidly declines at menopause and a few years after.

t Modern diets, overuse of antibiotics and aging can change the type of bacteria that resides in the gastrointestinal (GI) tract, negatively affecting health. According to USProbiotics.org, probiotics (good bacteria) can improve digestion, help ease the side effects of antibiotics and bolster the immune system. Prebiotics act as fuel for good bacteria in the GI tract, increasing their presence.

t According to the 2010 Dietary Guidelines for Americans, most people only get about half the recommended fiber (15 grams) which is 25 grams a day for women. Fiber helps fill us up, aids digestion, and reduces the risk of developing heart disease and Type 2 diabetes. To ensure you get enough, fill your diet with plant-based fruits, vegetables, beans and legumes and whole grains like oatmeal, brown rice, quinoa and whole wheat.

t Most Americans get only 100 milligrams per day of omega-3 fatty acids DHA and EPA combined, compared to the recommended amount of 500 milligrams (from international groups; the U.S. lags behind making recommendations). These fats play an important role in pregnancy from brain development of the fetus to decreasing the risk of preterm delivery and postpartum depression. They also help maintain a healthy cardiovascular system, reduce the risk of certain cancers and diabetes and may help stave off dementia.

t Women begin losing lean body mass in their thirties, slowing metabolism and increasing risk of weight gain. In addition to regular exercise, research shows spreading protein intake out throughout the day (about 25 grams per meal), instead of consuming high amounts at one meal, helps build lean body mass in adults.

t Keeping an eye on these seven nutrients will help you stay healthy and strong, no matter what your age.

19 hrs ago
by Ashley Papa

21 hrs ago
by Lindsey Lanquist