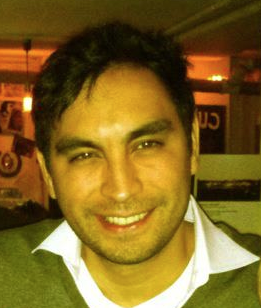 If you do not wish to be targeted as easy, keep these clues in mind. 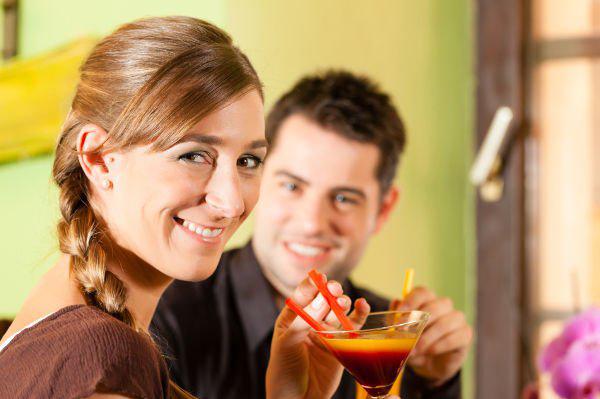 t My addiction to big-cat documentaries is getting so intense that I’m beginning to find inspiration from these marvelous animals for my dating life. Cats are such efficient hunters because they waste no energy in the chase.

t Unlike cats, I am a terrible hunter. At bars or parties, I focus on one female and try my luck with her the entire evening, regardless of availability or chances.

t My friend Rob, on the other hand, used to be one of the best bar and party hunters I know. He had a quiet way about him. You’d turn your head for one minute and he’d be gone, deal closed, taking a gal home with him. He epitomized the “sex prowler,” hunter of one-night stands.

t This past weekend, this legend and I were visiting a friend down in Philly. Rob sat on an ottoman, like a wise shaman, pontificating on the many types of women he used to target in his sex prowler days.

t “With some women, you can tell within five minutes if they will be easy targets to get laid,” he said with the tone of a legendary scientist lecturing grad students.

t Obviously lacking in this sixth sense that Rob has, I leaned in for more discussion. Together we came up with a list of “types.” Reflecting upon this list, I realize it’s not only helpful for men who wish to be better sex prowlers, but it is also helpful for women who wish to understand and identify the signs these guys are looking for. If you do not wish to be targeted as “easy,” keep these clues in mind while you schmooze at your next party.

t How a woman portrays herself in those first moments of meeting determines whether a sex prowler will move in to close a deal. Here are seven types of women they look for.

t Once the sex prowler identifies a lonely gal, he moves in to offer a shoulder for her to cry on. Avoid phrases like “I haven’t dated in forever,” or “I’m so sick of guys.”

Jealous of her friends

t Hitting on the least-attractive girl in a group of friends is a classic dude move. Sex prowlers look for dissension within a group. If a gal is jealous, or annoyed with her friends, he can try to play up their competitiveness and help her escape the group to be with him. He’ll try to help paint her as the alpha female in the group.

t While a lonely girl may have been single for quite some time, a recent breakup is newly single. It’s the “strike while the iron’s hot” theory. She may be a bit stunned, and at this low point she isn’t thinking so clearly. Perhaps she wants to express her freedom, or is trying to find someone to be with so she doesn’t have to be home alone thinking about the breakup.

t The outgoing attention seeker naturally attracts attention from guys, whether she’s dancing on the table or loudly making everyone laugh. But there’s a fine line between a truly funny and interesting attention seeker and someone who is trying too hard due to insecurity. The latter is the one the sex prowler will move in on.

t There’s nothing like getting back at someone who hurt you by going out and hooking up with someone else. A sex prowler will be more than happy to help you get your revenge. Even a woman who complains about a bad boyfriend might seek a sex prowler to provide that outlet she craves.

t I had a sex prowler friend in college who wouldn’t touch alcohol when he went out. He’d watch the girls get drunker and drunker and lose their judgment and inhibitions. Then he’d move in, clear-headed, and close the deal.

t This is the senior-freshman theory: a person in a new place or life stage is a bit vulnerable. The new girl is coming into the game with other parts of her life unsettled. She’s trying to find her footing. The sex prowler guy is more than happy to try to make her feel comfortable.

t The wisdom of having one-night stands is debatable. One side can argue that they are liberating and demonstrate total control in one’s decision making. But one-night stands and sex prowlers are definitely responsible for hurting people as well.

t Next, don’t share details of your life with guys too quickly, particularly details indicating your vulnerability. Let your story develop slowly; it will enhance the mystery, and won’t give potential sex prowlers an edge.

t Most importantly, always portray yourself as strong and independent. This usually attracts the nice guys, and encourages the sex prowlers to move on to an easier target.