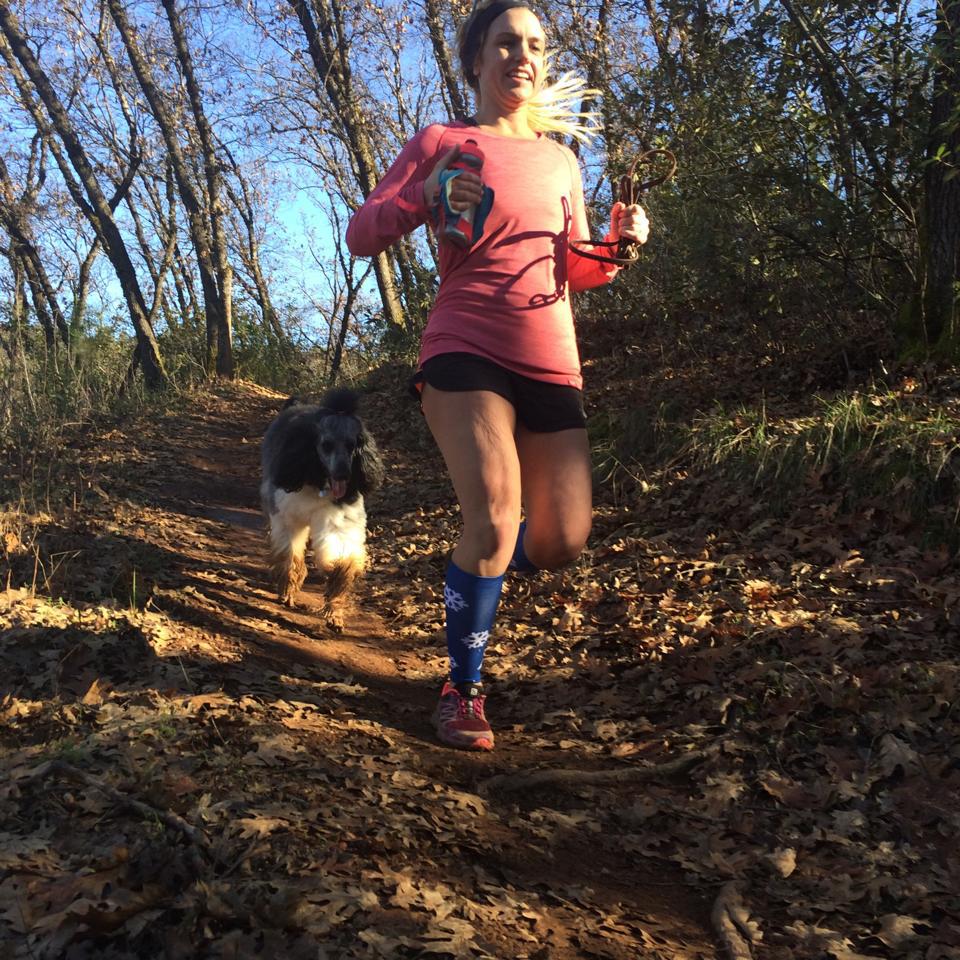 Change needs to come from a deep desire within. This isn’t just true in the areas of fitness and relationships — it really applies to all things in life. With that in mind, here are the three worst fitness resolutions you can make in 2014. 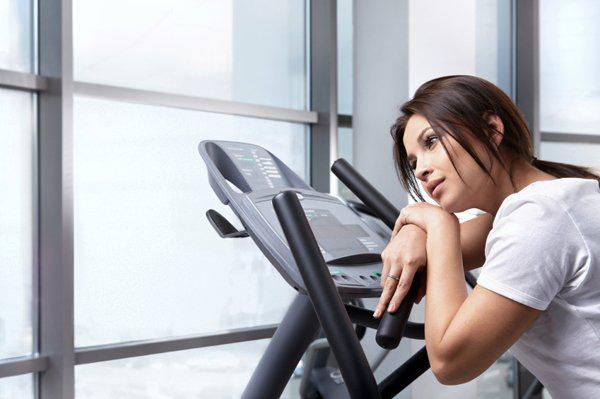 t It’s that time of year again, when everyone vows to drastically change themselves in honor of the New Year. While some of this positive energy sticks, the reality is that when you try to force yourself to change for an arbitrary reason, it likely won’t last.

t To attest to this, we’ve compiled a list of the worst New Year’s resolutions you can make about fitness, and we’ve made a few suggestions about how you can positively change those goals. Forget about all the clichéd resolutions that will quickly fade into nothingness. Start this new year off right and make promises to yourself that you really want to become your reality.

t So with no further ado, here are the worst fitness resolutions you can make in 2014.

t This is one of the key mistakes many people make each year. Instead of approaching fitness as an outlet for growth, personal development and happiness, they approach it as just another task — something that “just has to be done.” The downside of this mentality is that it saps the enjoyment out of such a beautiful thing. For me, exercise is an escape — something I know will always be there for me on a bad day or when I’m not feeling my best. I look forward to it every day.

t Treating fitness like a second job is an easy way to turn a great thing into something else you’re not looking forward to. Work out because you want to, not because you think you have to!

t We’ve all heard it before: “I’ve got to lose 15 pounds by spring,” or “I’m going to keep working out until I can fit into my old jeans again.” While it’s true that the pursuit of fitness can be transformative, both physically and emotionally, it can also create unfair pressure on yourself to make your goals completely dependent on physical change.

t Results take time and dedication. It’s easy to get discouraged when the pounds don’t start coming off right away or when your pants size isn’t dropping as quickly as you’d hoped. Then you end up right back at square one, feeling unmotivated to exercise because you aren’t getting the results you want. So instead of setting an arbitrary goal of “where you want to be” physically this new year, try exercising more because it’s something that you can enjoy and that makes you feel good. That way, when the results start coming, you’ll feel even better and will be way more likely to stick with it.

t Well, this one is just plain unreasonable. Not only is it unhealthy to jump right into a workout plan like that, but it’s completely unsustainable. Start with realistic fitness goals. It feels much better when you can say, “Hey, I’ve run the whole 10 miles that I wanted to run this week!” than “Aw, man, I only made it to the gym three days this week. I’ve failed.”

t Start slow and stay consistent, and then… who knows? You might just end up running a marathon this year! Or you might lead the pack when you and your friends go out for that long bike ride in wine country you’ve always talked about. Don’t let your fitness goals be a source of negative energy in your life. Instead, let them inspire you to become a better, happier and healthier person. Each step you take is one in the right direction.

t So there they are — the three worst New Year’s fitness resolutions of 2014. If you’ve taken anything away from our list, hopefully it’s to start small and stay positive. It’s a brand-new year and anything can happen, so believe in yourself and make the change you want to see become a reality.