Wouldn’t it be great if you could receive the same benefits from running a marathon just by standing up? Good news: If you stand for just three hours a day, it can give your body the same benefits as doing 10 marathons a year. 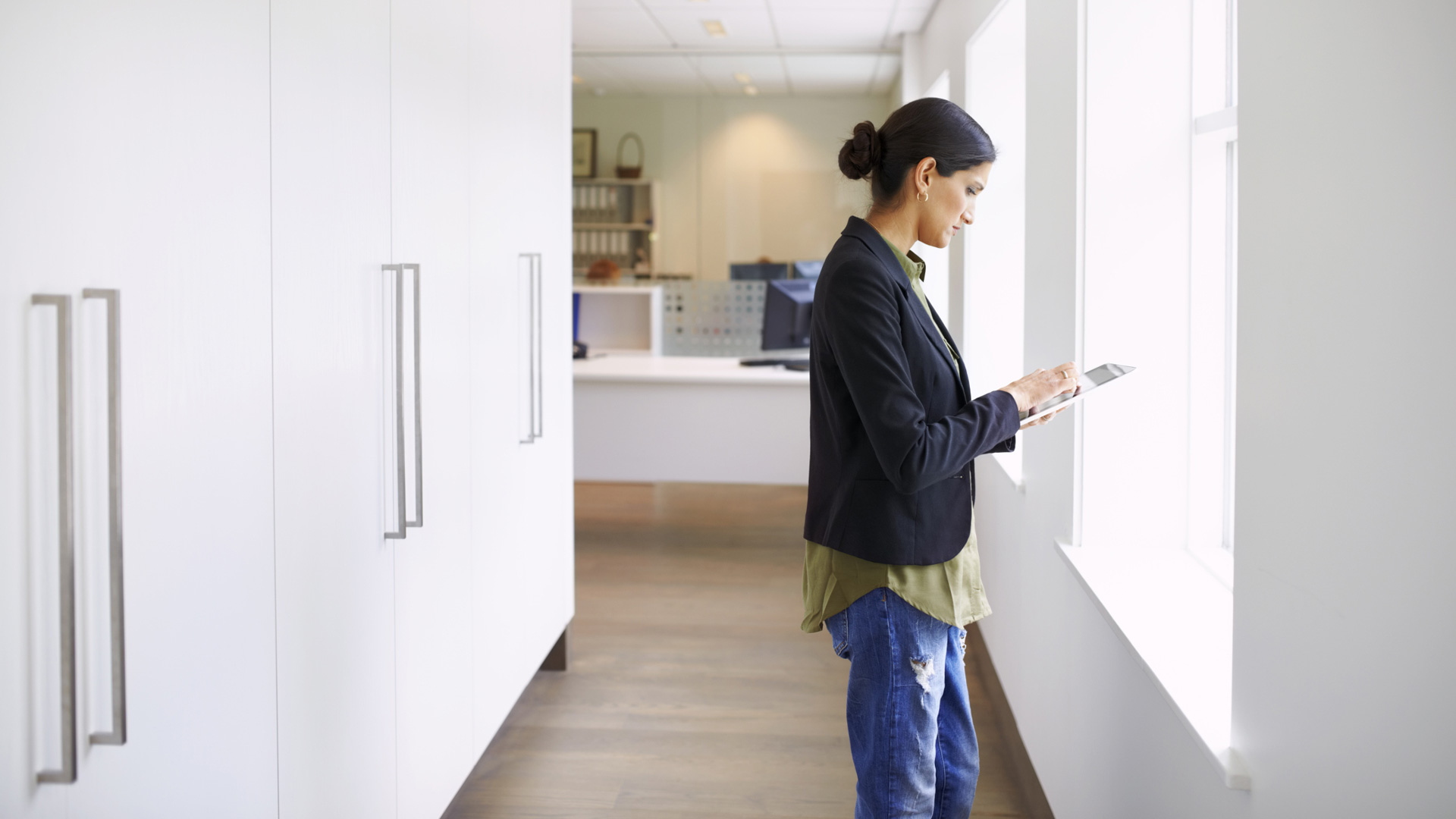 According to Dr. Mike Loosemore, a leading sports medicine consultant based in the U.K., standing on your feet for three hours during five days a week is as effective as running 10 marathons a year, and can extend an individual’s life up to two years.

Loosemore, who heads exercise medicine at the Institute of Sport Exercise and Health at University College London, said 28 percent of people in the U.K. do less than 30 minutes of exercise per week. Government guidelines — which recommend 30 minutes of moderate exercise five days a week — can deter people from exercising because it sets overwhelming targets.

There is a vast amount of evidence that humans need to be active.

“And I’m not talking about hours in the gym or jogging miles around the local park, but simply avoiding the sort of sedentary behavior that sees us spending hours of our day sat in front of a computer, at the wheel of the car or watching the gogglebox,” he wrote in BBC. “It’s time to stand up for yourself. Literally.”

“There is now enormous evidence that simply standing makes huge differences to your health,” he added.

Loosemore said that small lifestyle changes integrating low-level exercise could reduce a person’s risk for heart disease by 40 percent. People can cut their risk for breast cancer and high blood pressure by more than 60 percent by taking part in moderate exercise, he revealed.

In a somewhat controversial statement, he said exercise could ease depression as well as Prozac and therapy do, and can also thwart Alzheimer’s disease.

“Activity is not only more powerful than drugs for most conditions, but can act as a cure-all,” Loosemore said.

In addition to his credentials as a doctor, Loosemore is the co-designer of Active Movement, a program that encourages low-level activity in workplaces.

“Every action, even a single step on a stair or standing up for a few seconds, can put you on a positive path to better health.”