Whether you use them together or separately, condoms and lubricants can be made from some ingredients you may not have imagined. 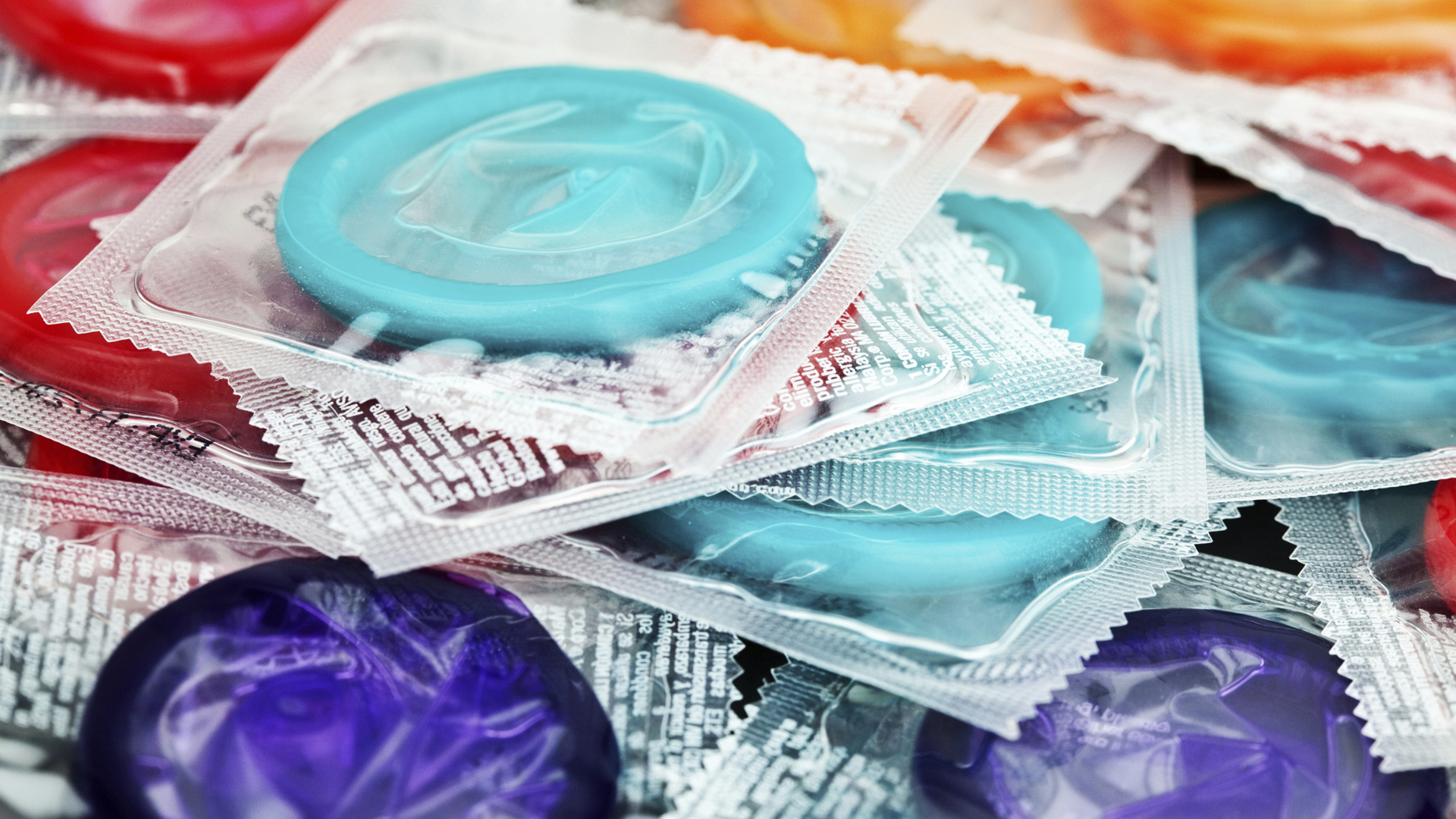 No two products are the same, so it can take a little trial and error to find products that you like most. And many companies that manufacture these are not quite open about what’s exactly in them.

That’s why we did a little digging. Here are a few fun facts on some of the ingredients in condoms and lubricants.

Don’t fear condoms or lubricant altogether, though. With a little label reading and internet scouring, you can find a condom and lubricant product that goes easy on your bod and provides all the protection you need.

3 Ways to build a better orgasm
How is it being an interracial couple in America today?
Alaska breaks ground on… pregnancy test dispensers in public restrooms?