Don’t pass the chips if you plan on dipping them in Velveeta — the processed cheese made by Kraft has been recalled in 12 states. 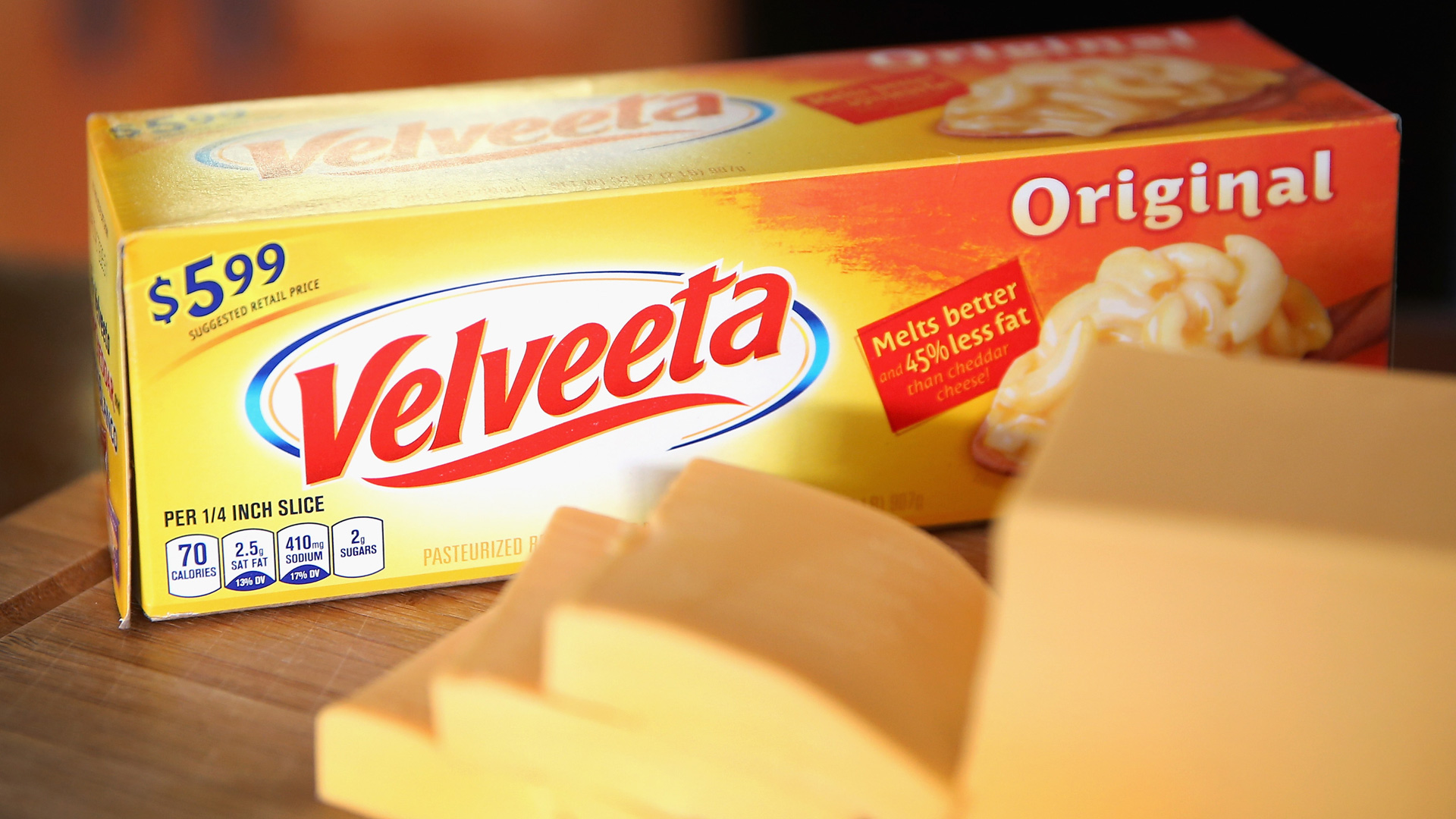 Kraft Foods has recalled 260 cases of Velveeta cheese that were sold at Walmart stores in 12 states. If you bought that chunk of packaged glory in Colorado, Illinois, Indiana, Iowa, Kansas, Michigan, Minnesota, Nebraska, North Dakota, Ohio, South Dakota or Wisconsin, listen up.

Potentially tainted cheese should be returned to the Walmart where it was purchased. Customers will receive a full refund. You also can contact a Kraft customer relations representative at 800-310-3704.

The brand is notorious for its “Liquid Gold” campaign. Earlier this year, some regions of the country experienced a shortage in the packaged cheese, also known as “cheesapocalypse.”

If the recall puts a dent in your weekend plans to catch up on Orange is the New Black or enjoy salsa con queso at a barbecue, fear not — you can always go for the real thing. There are also plenty of other processed cheeses on the market… just hit up the snack aisle at your local grocery store

10 hrs ago
by Rochaun Meadows-Fernandez