A new initiative to lower fetal alcohol syndrome will put pregnancy test dispensers in some of Alaska’s bathroom bars. 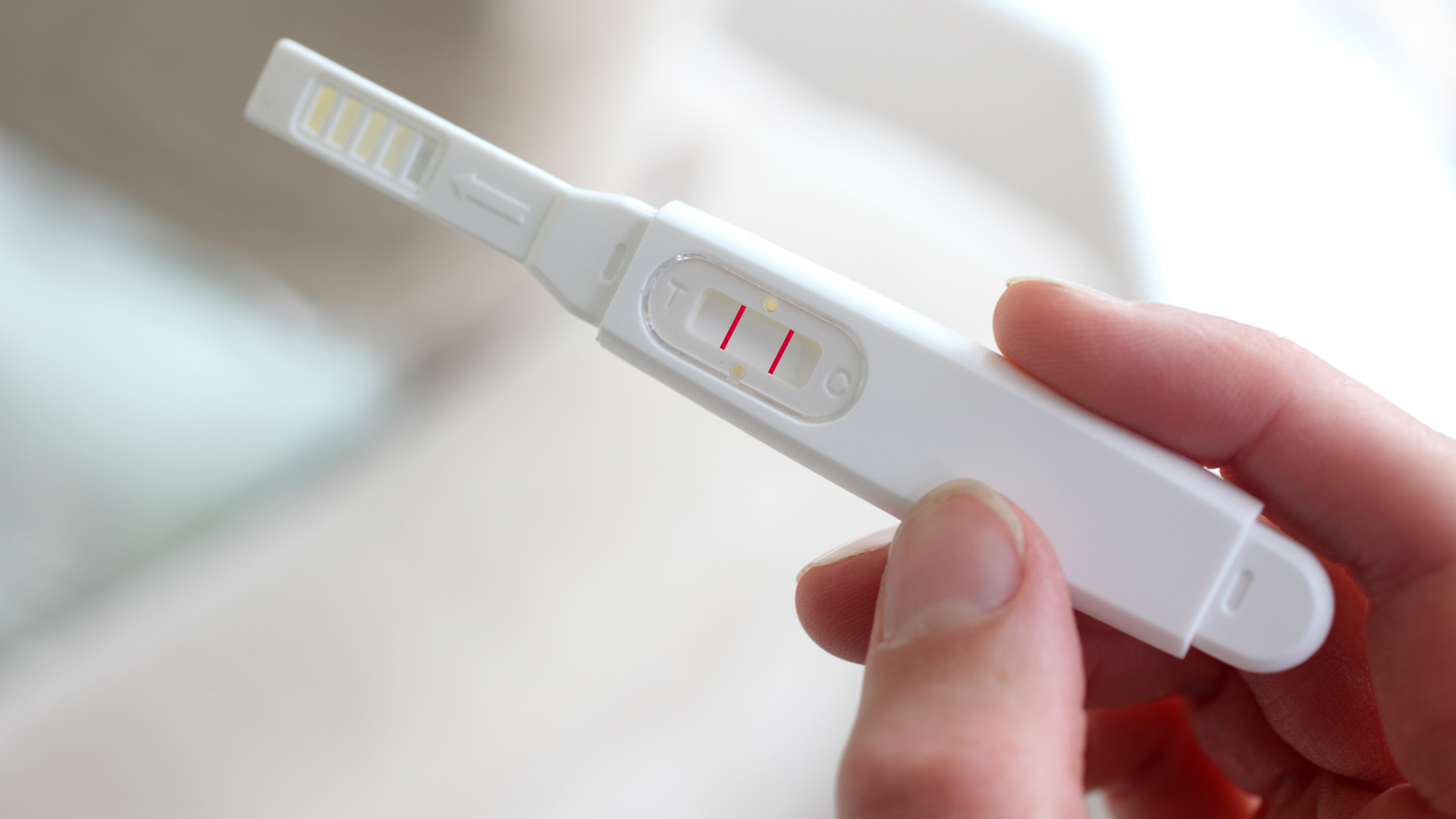 The program is hoping to lower incidences of fetal alcohol syndrome (FAS), and it will use posters as well as pregnancy tests to get the word out.

In Alaska, women are more likely to binge drink compared to the rest of the U.S., according to data from the Centers for Disease Control and Prevention (CDC). FAS rates are about five times higher in Alaska than in states like New York and Colorado, the CDC data indicates.

“We know that drinking high quantities of alcohol, especially early in pregnancy, is associated with the development of fetal alcohol spectrum disorder,” explains Prachi Shah, M.D., director of the University of Michigan’s Fetal Alcohol Spectrum Disorders Clinic. Shah says many FAS cases occur when women consume alcohol while not knowing they are pregnant.

If they can detect pregnancy early, maybe they won’t drink and rates would decrease.

Not only can FAS cause facial irregularities; because a baby’s brain develops throughout pregnancy, exposure to booze could impair neurological growth.

Isn’t some alcohol acceptable, you might ask? Shah said there is not enough evidence on what levels are “safe.”

Perhaps a night out with the girls — at least in the 49th state — will now include a pit stop to make sure everyone is baby-free.

More on sex and health

Women share: The worst sexual health advice on the Internet
10 Ways you’ve been misinformed about your vagina
Vagina owner’s manual: What women need to know