What’s the vitamin that doesn’t get the respect (or recognition) it deserves? Vitamin K2, also called menaquinone. 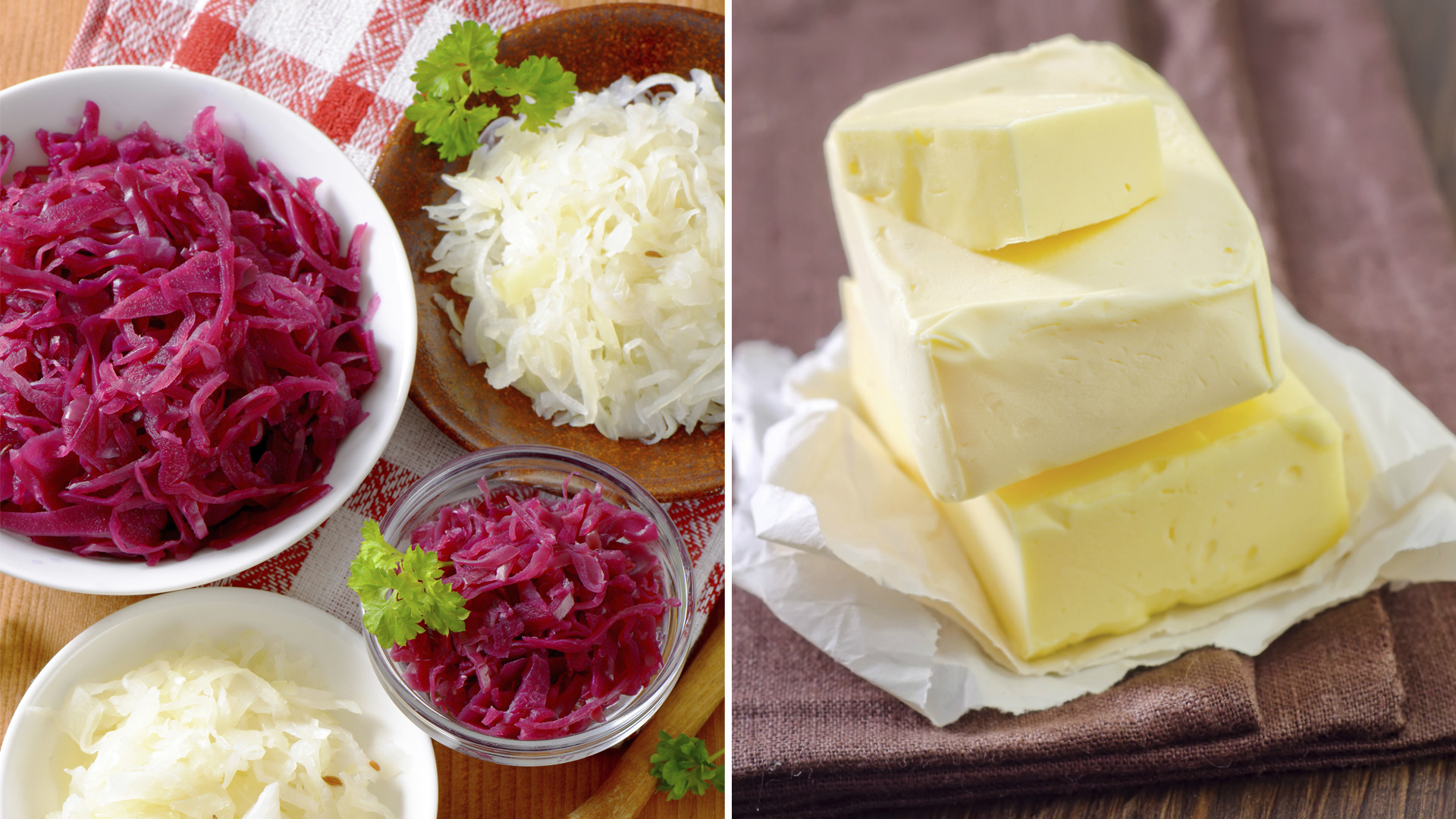 The two faces of vitamin K

There are two forms of the fat-soluble vitamin K: K1 and K2.

If you are supplementing with high doses of calcium and vitamin D — without vitamin K2­ — you are at risk for calcium-related osteoporosis and arthrosclerosis.

In her book Vitamin K2 and the Calcium Paradox, Dr. Kate Rhéaume-Bleue, a naturopathic physician and Canadian radio and television health expert, describes this phenomenon called the calcium paradox: “a mysterious concurrent calcium deficiency (in the skeleton) and calcium excess (in the arteries) that underlies two major health concerns of our time, osteoporosis and heart disease.”

How it works: Vitamin D promotes bone health by helping you absorb calcium. However, you need vitamin K2 to get calcium to where your body needs it and to prevent it from being deposited in the wrong places. For example, K2 activates a special protein called osteocalcin, which directs the calcium to the “right” places, like your bones and teeth. K2 also activates another protein called matrix Gla-protein (MGP), which sweeps calcium out of the “wrong” places — such as soft tissues, including veins and arteries — thereby preventing calcification, or “hardening” of the arteries.

Adequate consumption of K2 ensures strong bones and clear arteries; Rhéaume-Bleue suggests about 150-200 micrograms of K2 for the “average healthy person.” (More K2 may be required if you are supplementing with high doses of vitamin D). Without enough K2 in our diet to activate K2 proteins, like osteocalcin and MGP, we are — over time — susceptible to the calcium paradox, increasing our risk for osteoporosis, heart disease and cancer.

Prostate cancer: Study results of the European Prospective Investigation into Cancer and Nutrition (EPIC) suggest that increased intake of vitamin K2 may reduce the risk of prostate cancer by 35 percent.

In 1945, Dr. Weston Price, a dentist and author of the landmark book Nutrition and Physical Degeneration , described a new vitamin-like activator — which he called “Activator X” — that played an important role in the assimilation of minerals, protecting against tooth decay and preventing calcification of the arteries leading to heart disease. His testing revealed that “Activator X” was present in butterfat, the organs and in the fat of animals grazing on green grass.

Why are grass-fed animals an important source of K2? Because vitamin K1 is found in the green tissues of rapidly growing green plants, including grass. When animals eat grass, their tissues — including mammary glands (think dairy) — convert part of K1 into vitamin K2 (though the ability to make this conversion varies among species).

According to researcher Christopher Masterjohn, the following fermented foods and grass-fed animal or dairy products contain the highest amounts of vitamin K2:

34 mins ago
by Kori Ellis