Do you have potentially contaminated chia powder in your pantry? 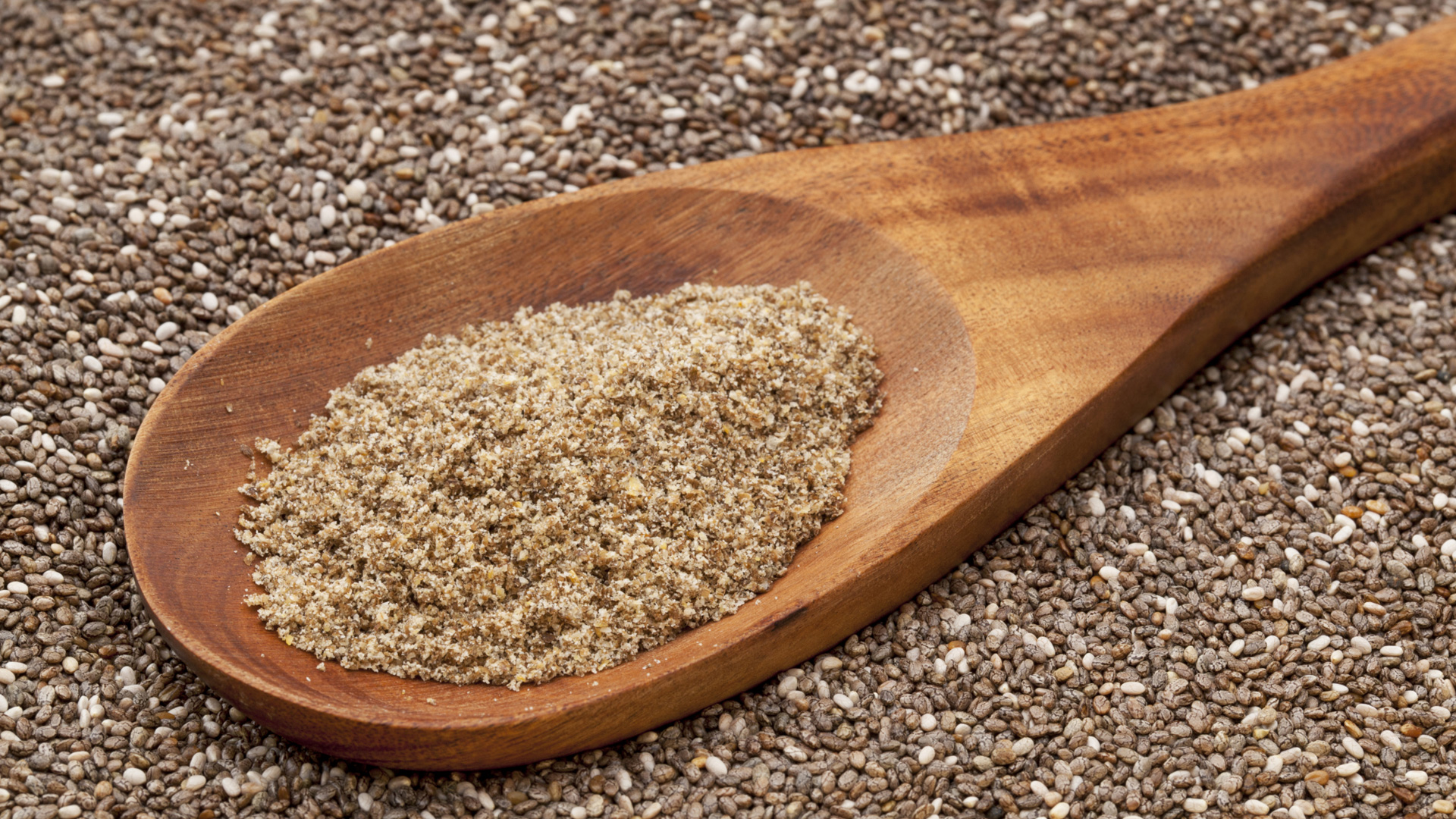 Some oh-so-good-for-you chia powder products are being recalled.

The Centers for Disease Control and Prevention (CDC) has warned about an outbreak of salmonella infections associated with products that include chia powder. Chia powder is made from small chia seeds, and is commonly added to health foods like smoothies. You can buy chia powder everywhere from online to local grocery stores and natural food stores.

Which products are potentially tainted?

Along with tainted products, be on the lookout for salmonella symptoms. It causes diarrhea, fever and abdominal cramps 12 to 72 hours after infection. Most people recover within four to seven days without needing treatment, but children, older adults and those with weakened immune systems could have severe illness as a result of the infection.

According to Dr. Laura Gieraltowski, a CDC epidemiologist, this is the first time chia seeds have been identified as a food that can transmit salmonella.

Stay updated on the chia powder outbreak at the CDC’s website.

The app that lets you text a doctor anytime, anywhere
Fruits and vegetables with the most nutrients per calorie
Wi-Fi waves could be dangerous to your baby bump