I deleted all of my online dating accounts yesterday. In a beautiful cleaning of digital house, I said goodbye to not one, not two, but three accounts I had taking up room on my phone. 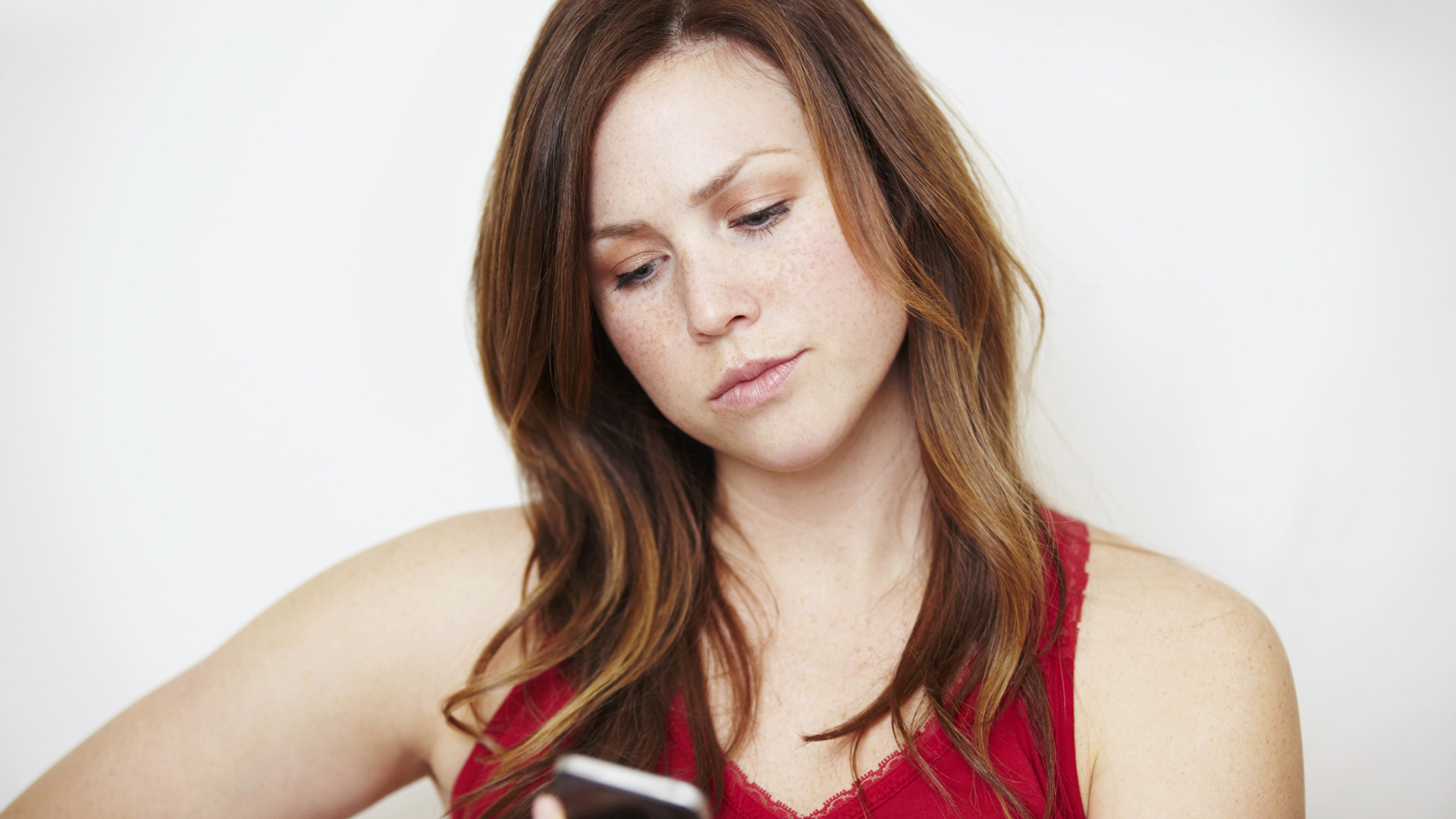 There are a bazillion reasons that anyone could make for or against online dating and it’s not for one singular reason that I did my recent clean sweep. But I will say that something unsavory about the practice of internet dating struck me toward the end.

Namely, there are absolutely too many options out there. At first, this doesn’t seem like a problem. The first time I downloaded Tinder I was intoxicated with the vast amount of men at my fingertips. It was a game of hot or not that could last for hours. Or more, actually, depending on how wide you cast your location net. But toward the end of my dating app experience, it started to become a chore. More than that, it was a mindless exercise in trolling for the best match, with a feverish certainty that The One is going to be the next one that you click on.

It’s like we’ve gone from, “There are plenty of fish in the sea,” to, “Nice catch, no wait, throw that one back. Let’s all be fishermen forever!”

And there’s no doubt that it’s going on from the men’s perspective as well. What motivation is there to pause and really talk to (or heaven forbid, meet up with) a nice, attractive girl, if the chances are good that there is a nicer, more attractive woman about to pop up? It’s not about settling; it’s about being paralyzed by too many choices.

People have been talking about this idea in the business world forever. It’s the classic story of consumers buying more jam when they have six options than they do when they have 24. And in this tale, it was reported that while more people stopped at the stand with 24 jams, people were six times more likely to buy from the stand with just six options.

And I don’t know about you but I don’t want a man just stopping by my jam stand. I want him to be ready for this jelly.

In her TED talk, “How to Make Choosing Easier,” Sheena Iyengar addresses this notion well: “The expansion of choice has become an explosion of choice, and while there is something beautiful and immensely satisfying about having all of this variety at our fingertips, we also find ourselves beset by it.”

I don’t know the global answer and I am very aware that online dating works for thousands of people every day. But maybe apps have changed that a bit. Maybe they added a level of nonchalance that doesn’t belong there.

All I know is that it got to be too much for me. It turned me a shade of shallow that wasn’t quite becoming. It turned these real people on the other side of the phone into just statistics, just a bleep on my radar. It ate up a lot of the time that I could be spending interacting with other people in person, or looking up from my phone on the train to say hello to someone. Call it old fashioned, call it backwards, but, I’m gonna cut down my options a bit and see if I can’t land on somethin’ good.

How to hit on a guy with kids
Dating: It’s friggin expensive
Real women who nailed down their George Clooney