Is your fridge stocked with low-fat or “zero-fat” foods — yogurt, ice cream or skim milk? Do reduced-fat treats — cookies, crackers, chips or granola — line your pantry? Will you only eat egg white omelets? Are you the guest always requesting grilled vegetables or a veggie burger at a barbecue?

Related story Rebel Wilson Is Living Proof That Fat People Get Worse Treatment, No Matter How Famous They Are 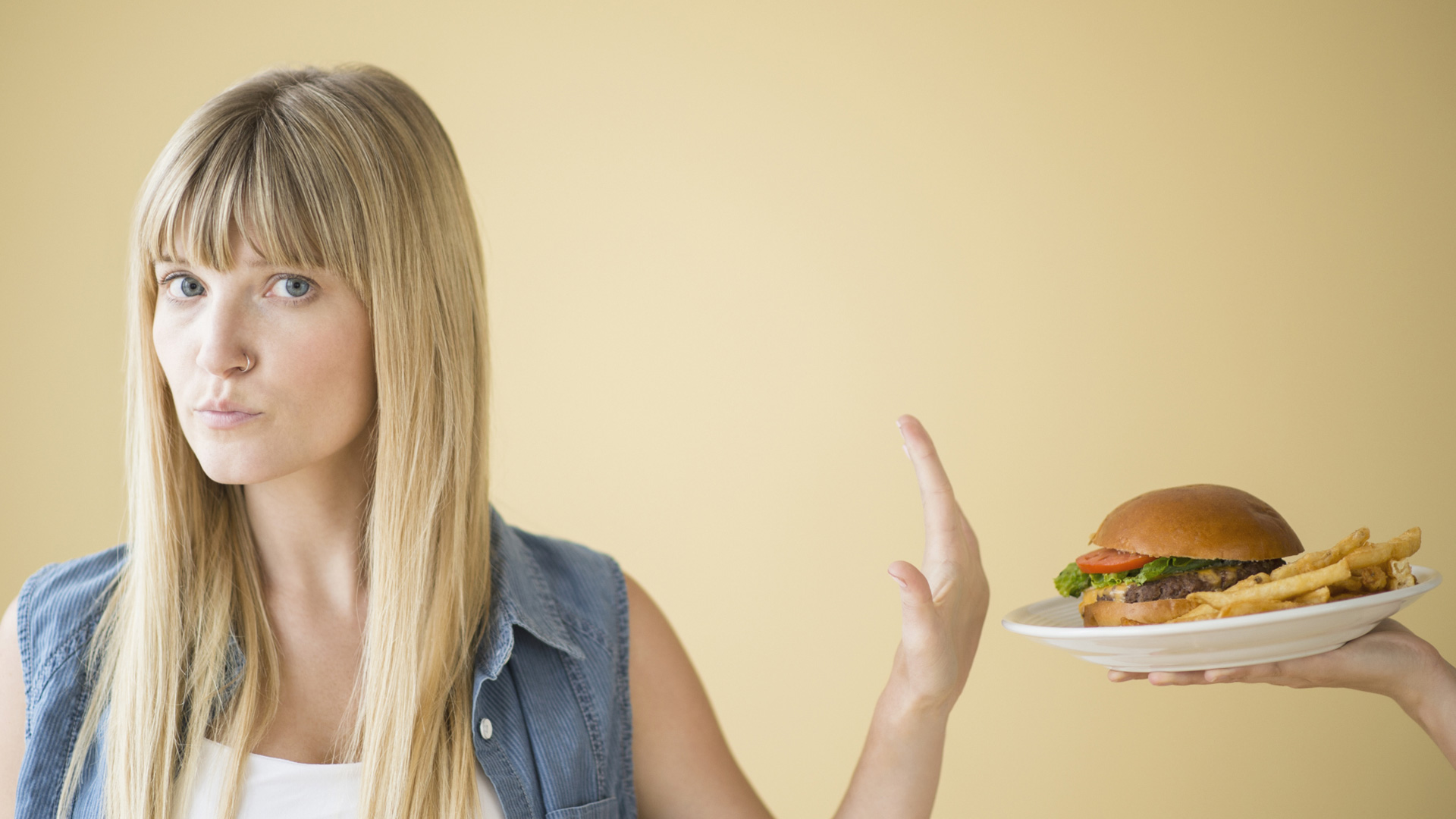 If you’ve been conscientious about eliminating dietary fat from your diet, then you believe what most Americans do: fat, especially saturated fat, is bad for our heart — and our health.

“In the 1970s, my mother decided we should stop eating red meat based on the advice of health experts at the time,” says Nina Teicholz, who, for most of her adult life, dutifully ate a “low-fat” diet — pasta, stir-fried vegetables, chicken and fish. After moving to New York City in 2000, Teicholz landed a job as a restaurant reviewer for a small paper that had no budget to pay for her meals. She ended up eating whatever chefs chose to send out to her, typically red meat, pâté, foie gras and cream sauces — foods that she had rarely, if ever, eaten.

“It was all delicious and, without even trying, I dropped 10 pounds that I couldn’t lose before,” says Teicholz. Her once chronic sinus infections also disappeared. And her cholesterol levels were fine, well within acceptable range.

How was it possible to lose weight, have normal cholesterol and be at low risk for heart disease while eating a relatively high-fat diet? It was a mystery that Teicholz, an investigative journalist, was determined to solve. This dietary fat “paradox” that she experienced became the subject of her just-published book The Big Fat Surprise: Why Butter, Meat and Cheese Belong in a Healthy Diet. Teicholz spent 10 years researching and analyzing original studies and data on dietary fat, demonstrating, in the process, how the low-fat nutrition advice of the last 60 years has negatively affected our health.

As it turns out, red meat, organ meat and whole-fat dairy, all sources of saturated fat, promote satiety and help stabilize blood sugar levels — key for sustained weight loss. “The last decade of well-controlled clinical trials unequivocally shows that a higher fat (50 to 60 percent), low-carb diet is better for health than a low-fat one in terms of weight control, diabetes and heart disease,” says Teicholz.

For several decades, health experts and nutritionists have been quick to point an accusatory finger at saturated fat as the main dietary culprit in heart disease and obesity.

The original recommendation that all Americans eat a low-fat diet were based on evidence from studies done exclusively on middle-aged men — there was no data specific to women. The Framingham Study (published in 1971), one of the few studies that included women, showed that for women aged 50 and older, the higher their cholesterol, the longer they lived.

Women get heart disease in a different way than men — their risk increases after menopause, Teicholz explains. When the low-fat diet was finally tested on women in the late 1990s, researchers discovered that women suffered the consequences of eating too little fat: their high-density lipoprotein (HDL) cholesterol dropped dramatically, increasing their risk for heart attack.

In the early 1950s, Ancel Keys, a physiologist at the University of Minnesota, developed the diet-heart hypothesis, the idea that eating dietary saturated fat (as well as dietary cholesterol) raises blood cholesterol in humans, contributing to a greater risk of heart attack. (Keys was also convinced that eating fat must make people fat.) The diet-heart hypothesis was the basis of Keys’ oft-cited and aggressively promoted Seven Countries Study (1958-1964).

The Seven Countries Study had its detractors from the start (and continues to have them around the world). Even so, in 1961, the American Heart Association began recommending that Americans avoid saturated fat to fight heart disease. These guidelines were based on an epidemiological study, which, unlike clinical trials, can only show association between variables — not prove causation. There were also inherent methodological problems in the study design,” says Teicholz.

For maximum health benefits, be sure to eat quality sources of saturated fat; for example, meat, meat products and dairy from grass-fed or pasture-raised animals.

How has researching her book affected Teicholz’ diet and health?

“I eat very few grains and no sugar. Instead of snacking on fruit, I now snack on cheese and nuts. I eat a lot more protein and fat. I still love vegetables and salads, but I’m no longer afraid of red meat. I will sneak liver into the hamburger meat I feed my young sons! Even though I exercise less these days, my weight is stable and much lower than when I was a vegetarian. I don’t count calories. I don’t obsess about food. And my cholesterol numbers are great!”

Recipes to enjoy saturated fat as part of a healthy diet