It turns out those of us who are in a relationship (or used to be) have been trying to execute mutual goals with our guy all wrong. 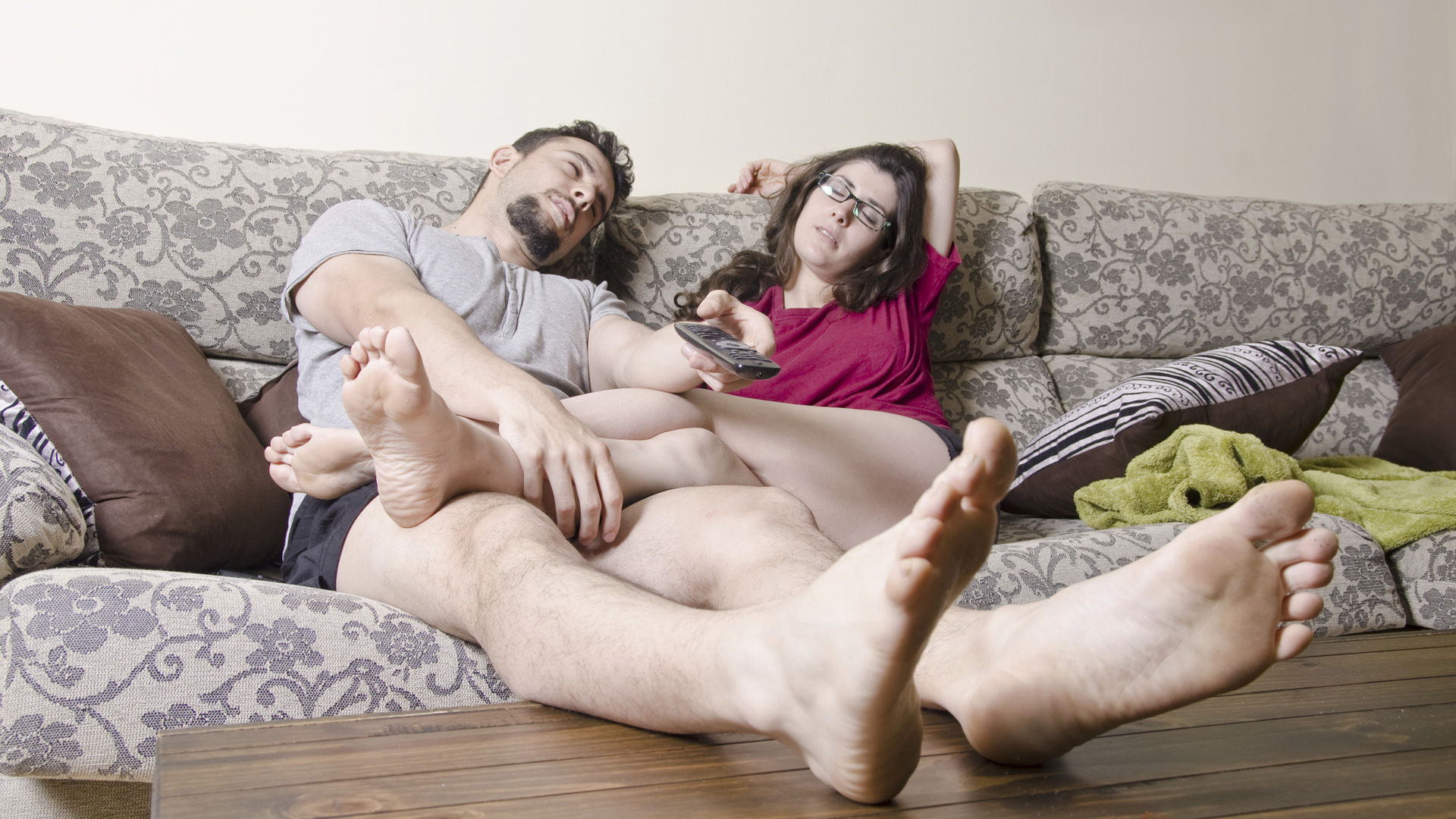 “It was like our relationship was making me lazy, and I couldn’t figure out why,” says Liz Frasier*, 33. She and her beau had been together for three years and living together for two. “He helped take my mind off things,” she says, “But I could never get his mind on things, which is when the tug-of-war started.”

It started off innocently at first: A drive-thru dinner here, a skipped workout there, until their entire relationship revolved around what they were going to watch on Netflix that night. They tried setting goals together — to eat healthier, exercise more, save money — but “he’d always cave and I wouldn’t be far behind.”

It’s a sinking ship that many of us know all too well, and for good reason: When it comes to mutual goals, it’s assumed the person with more self-control can help keep the other motivated… and you know what they say about assuming.

It turns out the exact opposite is true (which explains the epic failure of every relationship I’ve ever been in). A recent study published in the Journal of Consumer Research revealed it’s the person with less self-control that has the highest influence on the outcome of the goal.

“We studied the role self-control plays in the joint decisions made by couples,” write authors Christina Dzhogleva of Boston College and Cait Poynor Lamberton of the University of Pittsburgh. When both partners have high levels of self-control, they’re better able to save money, eat healthier and stick to goals longer than when both have low levels of self-control, obvi. But when the partnership is mixed, the partner with higher self-control values the idea of maintaining the relationship more than sticking to their guns.

“As it turns out, self-control can’t be outsourced to someone else,” the study authors conclude.

Armed with this knowledge, what’s a girl to do now? Here are a few tips from Carol Anne Austin, psychotherapist and couples counselor at Kimberly Moffit Associates:

Create do actions rather than stop actions. If you both want to cut coffee from your lives, what’s the first thing you’re going to want to do? That’s right: Drink directly from the carafe with a straw. “Start by asking yourself which behaviors you want to stop, but this must be followed by asking what behaviors you want to see more of to facilitate that change,” says Austin. Instead of saying, “Let’s stop drinking coffee,” say, “Let’s drink more green tea.”

When you set a vague goal, such as “Eat healthier,” it reduces your (and his) feelings of responsibility to take steps toward your goal. But if you were to make a specific — and small — change, such as, “Cook a meal together once a week,” you’ve now narrowed the goal and attached a specific and non-threatening action to it.

3. Center goals around your own behaviors

Ultimately, the only behaviors you can change are your own, and reminding yourself of this fact when he flakes will help you stay on track individually. If he backs out on the night you’re supposed to cook a meal together, how can you turn the goal back into your control again? Always have a way for yourself to stay on course in your back pocket.

* Name has been changed

8 Relationship challenges only Type A personalities understand
Relationship advice from successful couples
The secret to a happy relationship: Be selfish