OK, so you have been going to the gym regularly and you think you are in pretty good shape — but how fit are you really? Challenge yourself and keep track of your goals with these fitness tests that will really put your strength to the test.

We know you can do a 90-minute spin class with barely breaking a sweat and the yoga teacher uses you to demonstrate the scorpion pose, but how is your overall fitness? Find out with these 11 fitness tests that test your upper body and lower body strength, endurance, balance and core strength.

Test your upper body strength with these fitness tests, which include push-ups, pull-ups and the bench press. 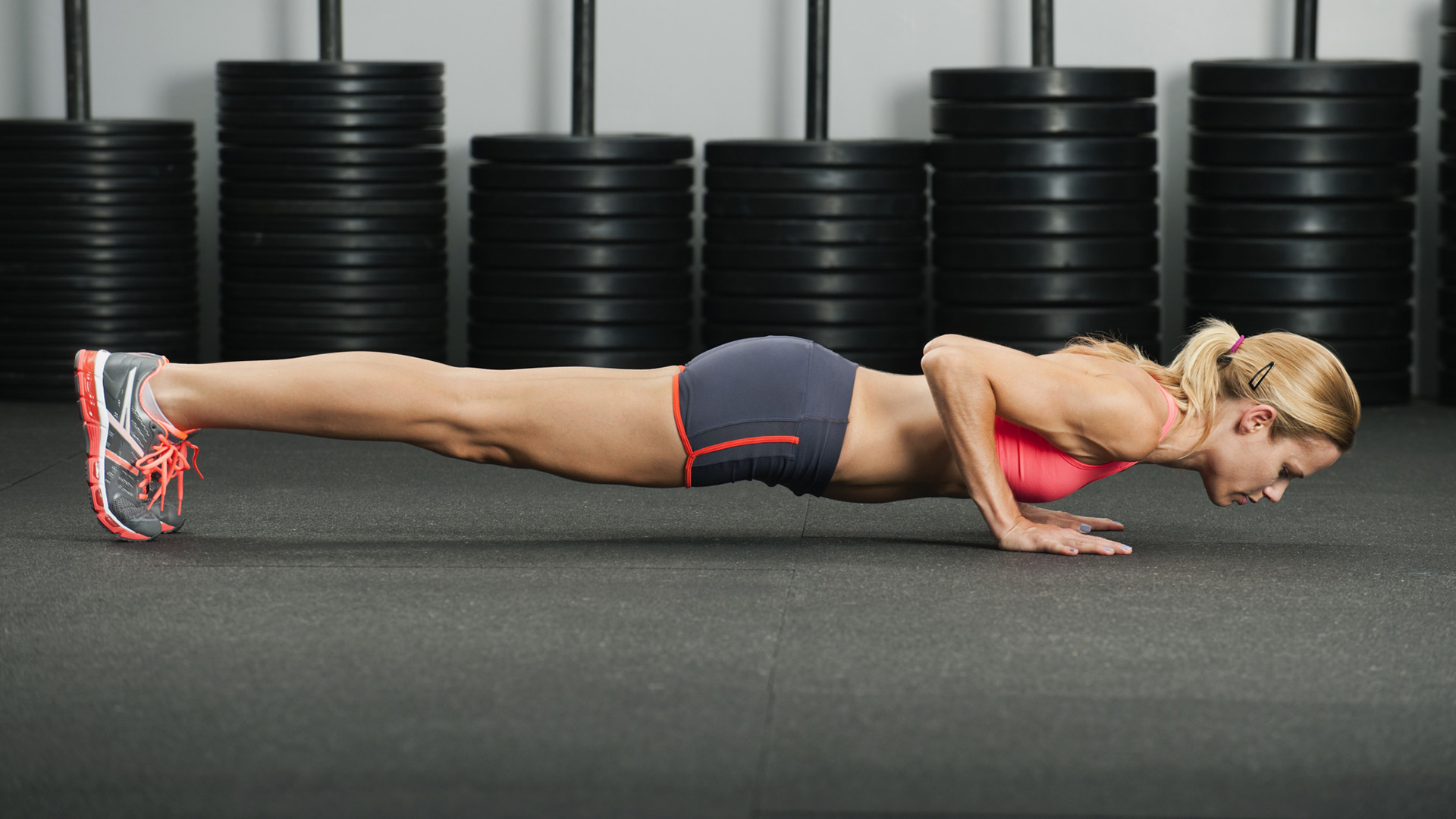 Got your calculator? Strength and conditioning coach Brandon Mentore has a slightly different method for calculating how many push-ups you should be doing.

“For push-ups, women should be able to do 30 percent of their body weight,” he said. “Take your current body weight and multiply it by 0.4; the number you get is how many push-ups you should do total. That number can broken down and performed into sets of 3, 4 or 5. For example, a woman who weighs 120 pounds should do 36 push-ups in a workout (120 x 0.4). That can be performed as 3 sets of 12.” 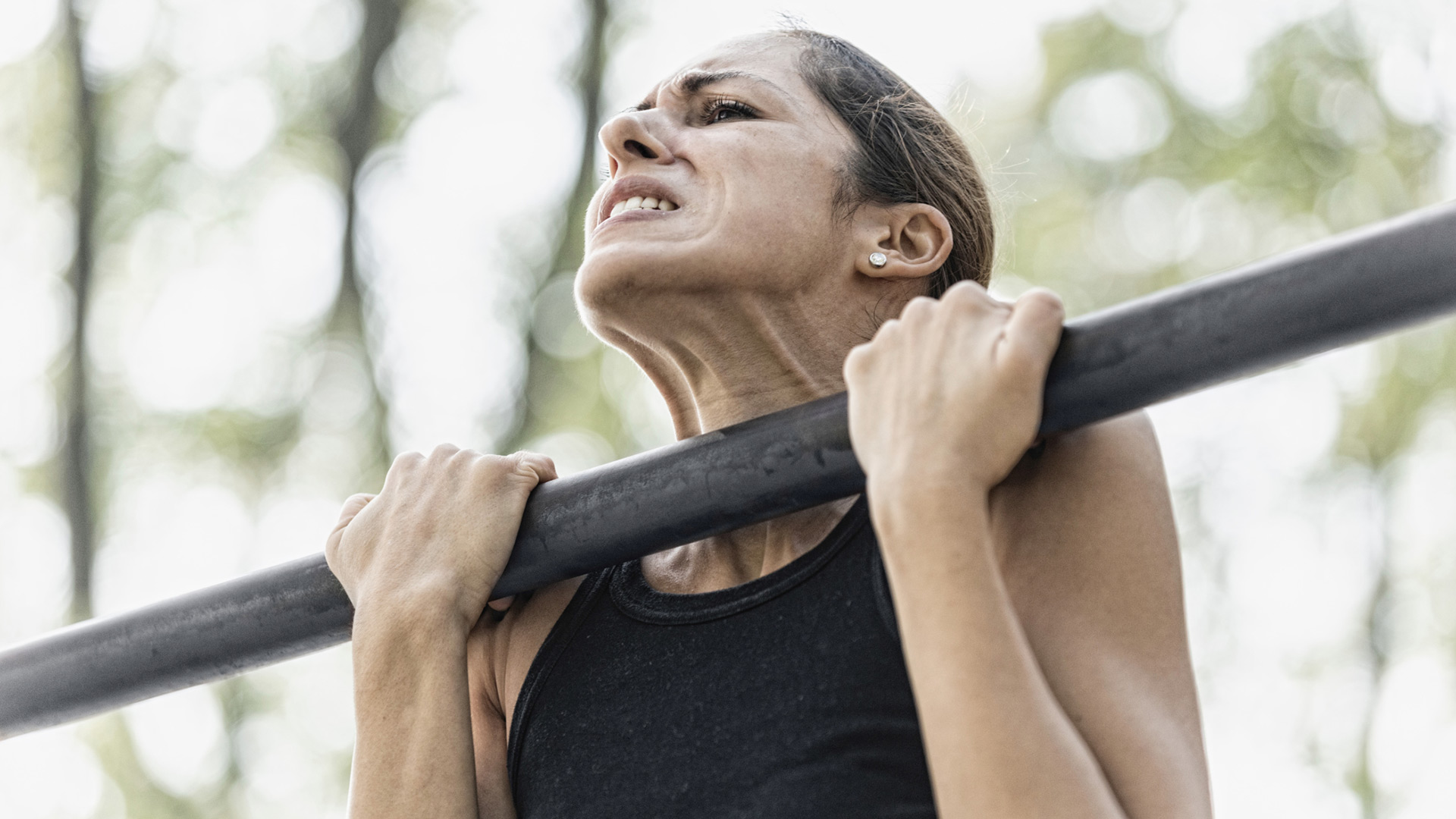 “One pull-up is a milestone for most women,” says Azumbra. “Pull-ups are definitely one of the hardest body weight movements for women, since our musculature is built much smaller than men,” she says. “At our gym, I expect the average woman to be able to do 0-1.”

For women who practice pull-ups regularly, 5 reps should always be challenging but achievable at every attempt and 8-10 pull-ups at the advanced level, she says. 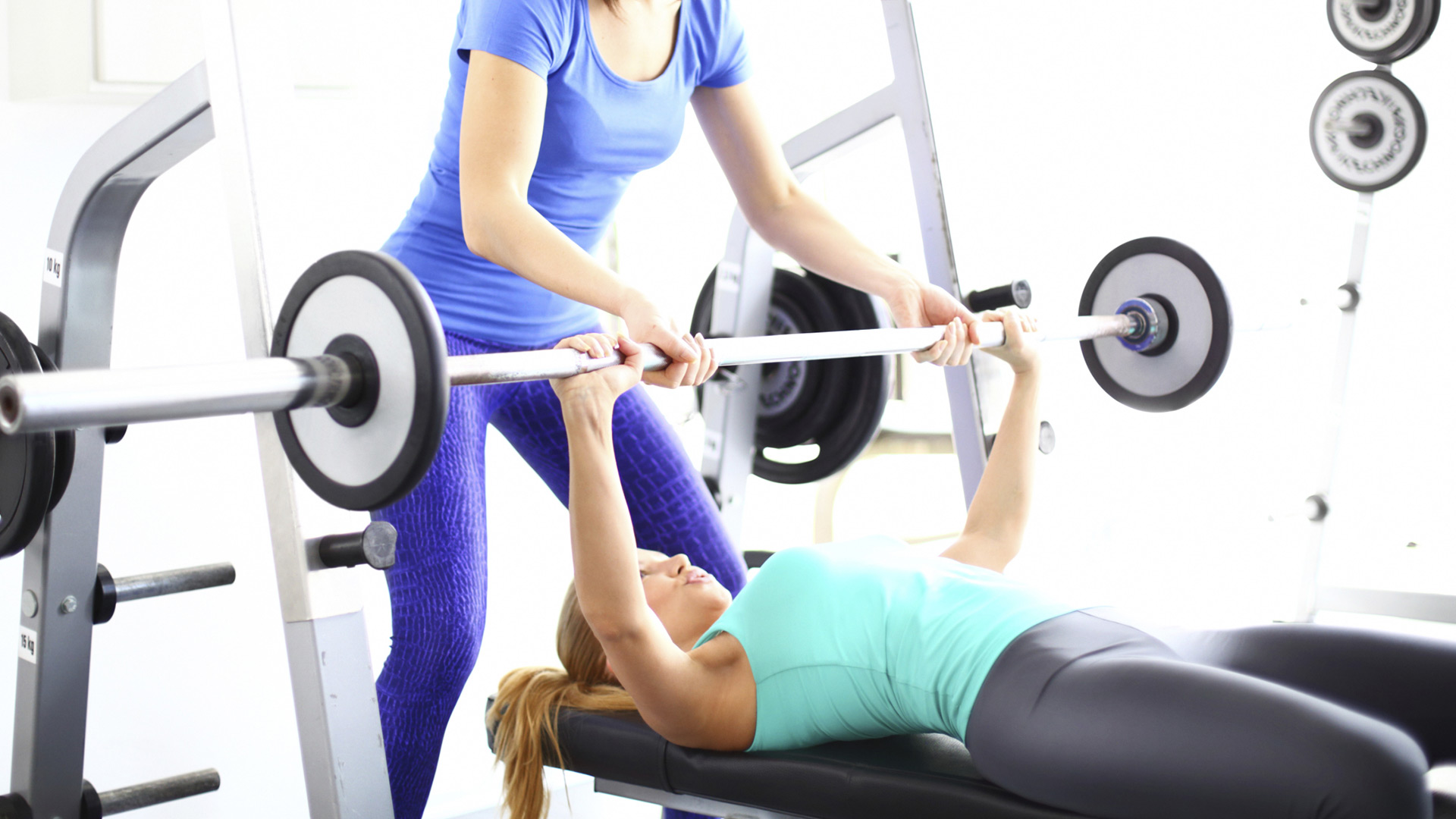 A bench press is an exercise in which you lie on a bench and raise a weight overhead with both arms. “This movement is directly related to how good a woman’s push-ups are,” says Azumbra. “If her plank position in her push-ups is always engaged and she is able to touch her chest to the ground and push up into full extension, then her bench press should be about 90-100 percent of her body weight.”

Test your lower body strength with these fitness tests, which include the deadlift, squat and standing long jump test. 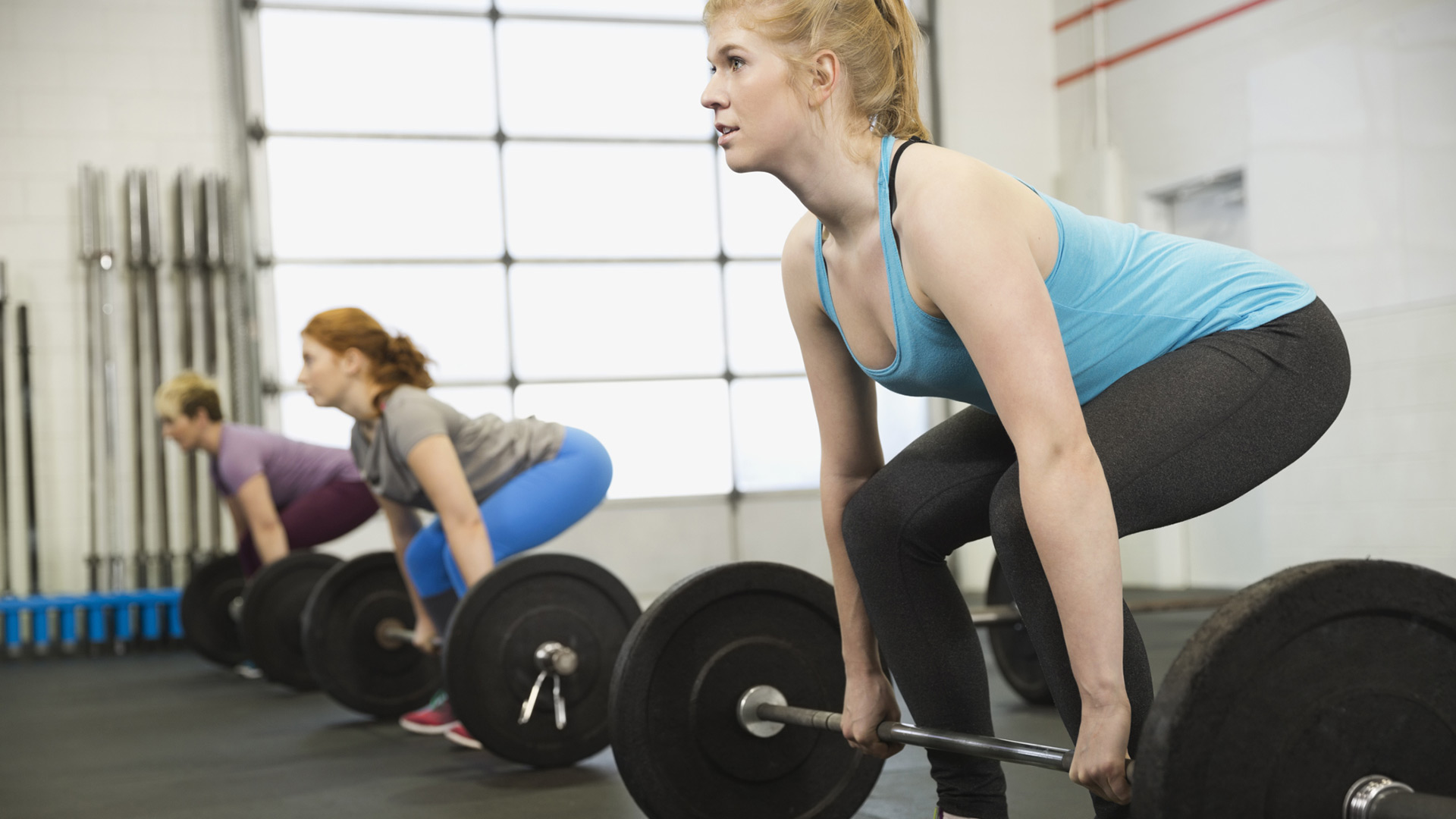 A deadlift is an exercise in which a barbell is lifted off of the ground to the hips, and then lowered back down to the ground. “This should be a woman’s strongest lift,” says Azumbra. “With ample practice, and of course proper technique and form, a good benchmark to aim for is body weight times 1.5.” 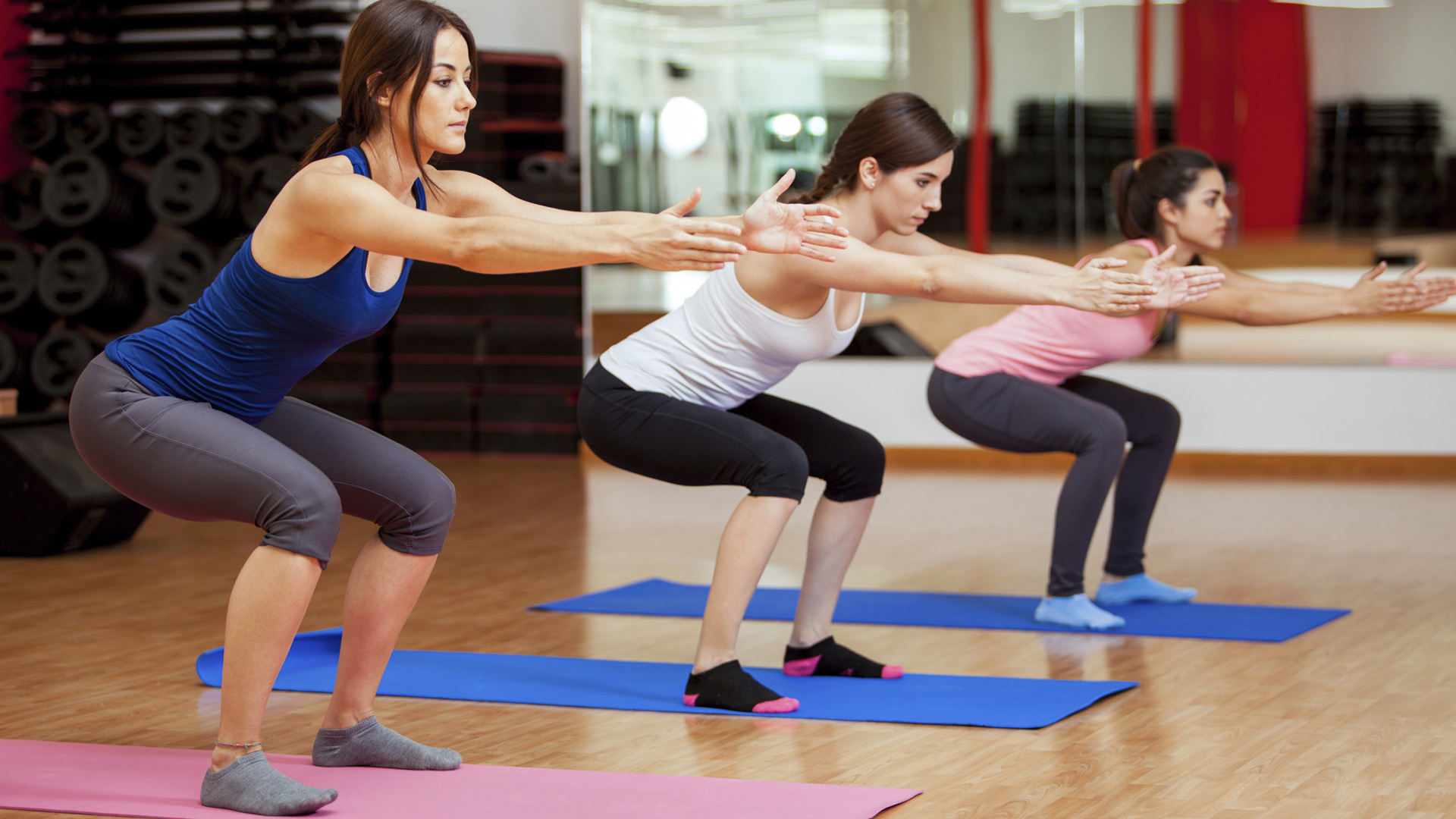 Azumbra says a woman should be able to squat her own body weight for 10 reps. 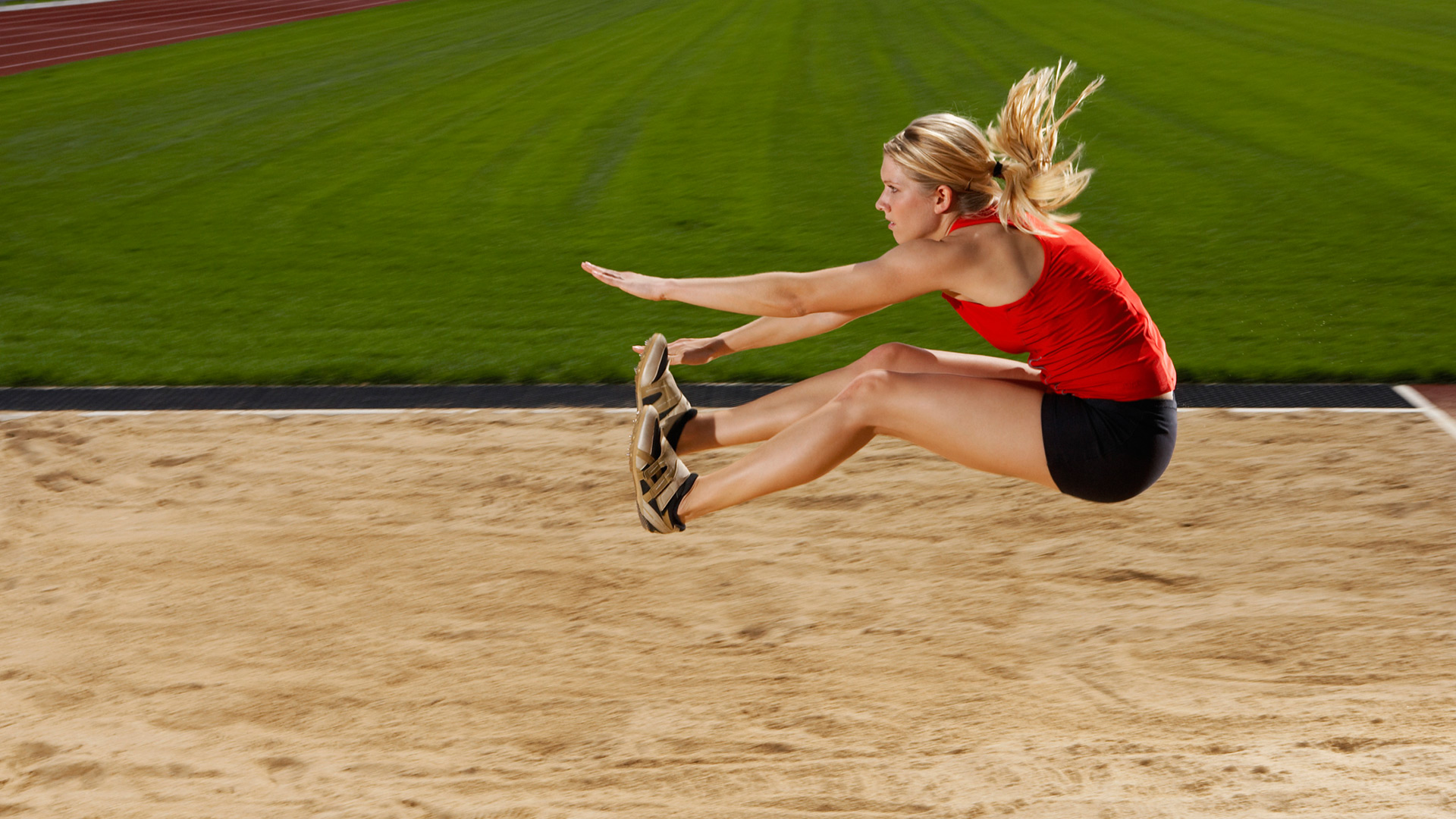 The standing long jump test will test your explosive leg power and, as a fun fact, this actually was once an event at the Olympics. You stand behind a marked line and jump forward as far as you can, by swinging your arms and bending your knees to propel you forward. Three attempts are allowed and you must land on both feet without falling backwards. The average distance for a woman is 171-180 centimeters.

Test your abdominal and core strength with the plank test and straight-leg raise. 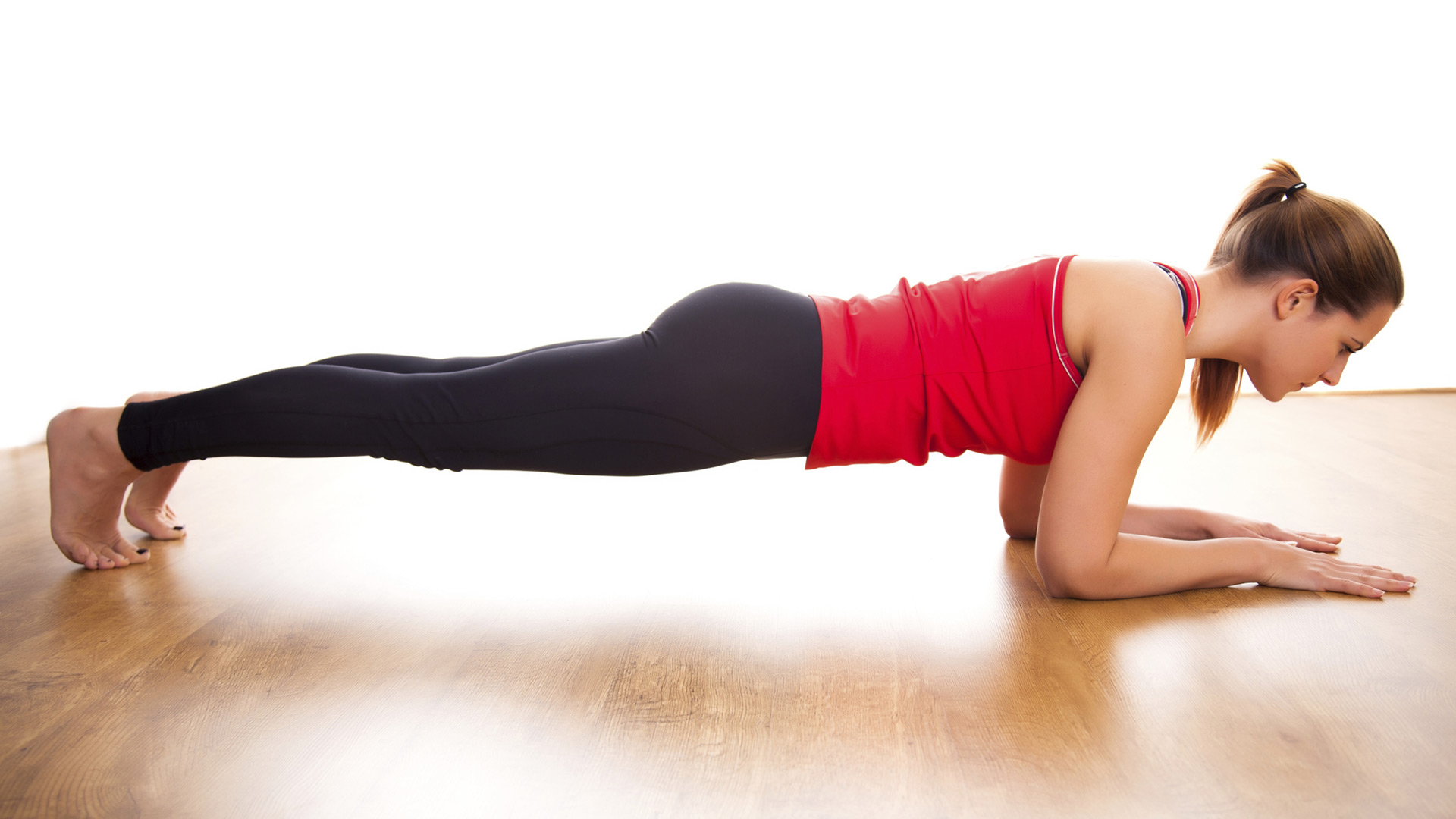 The plank test requires you to maintain a push-up position with your weight on your forearms, elbows and toes. “With a considerable amount of effort, most of us can hold a plank one minute,” says Azumbra. “But a three-minute benchmark test would separate the average and above average.” 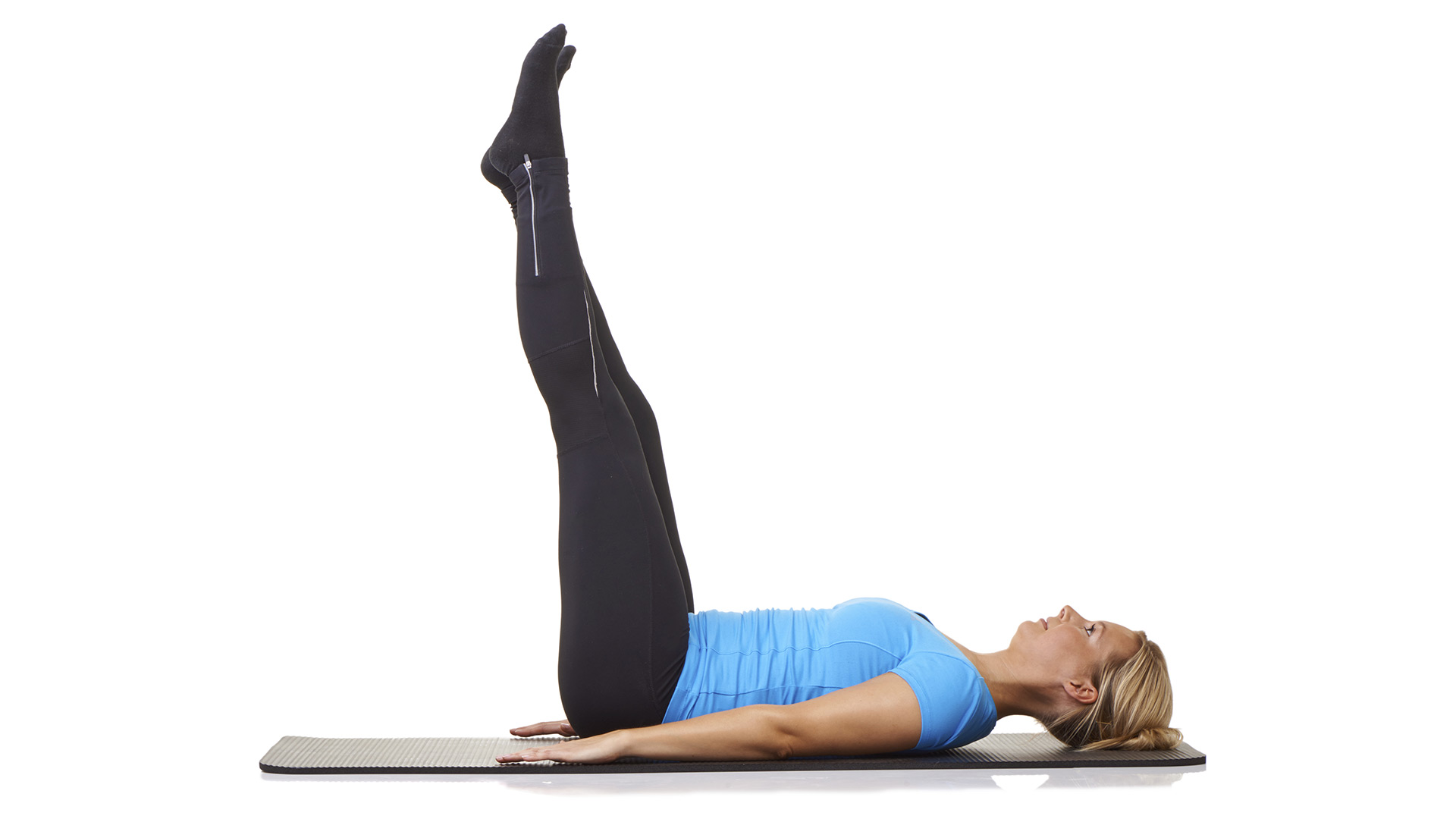 “Women should also be able to perform leg lifts. This is another exercise that strengthens the pelvic floor and improves core control through the hip flexors and lower abdomen,” says Mentore, who uses this as both a test of core strength, as well as a strengthening exercise. “Lying flat on the back and lifting the legs in the air with a slight bend in the knee for about 12-20 repetitions is ideal.” 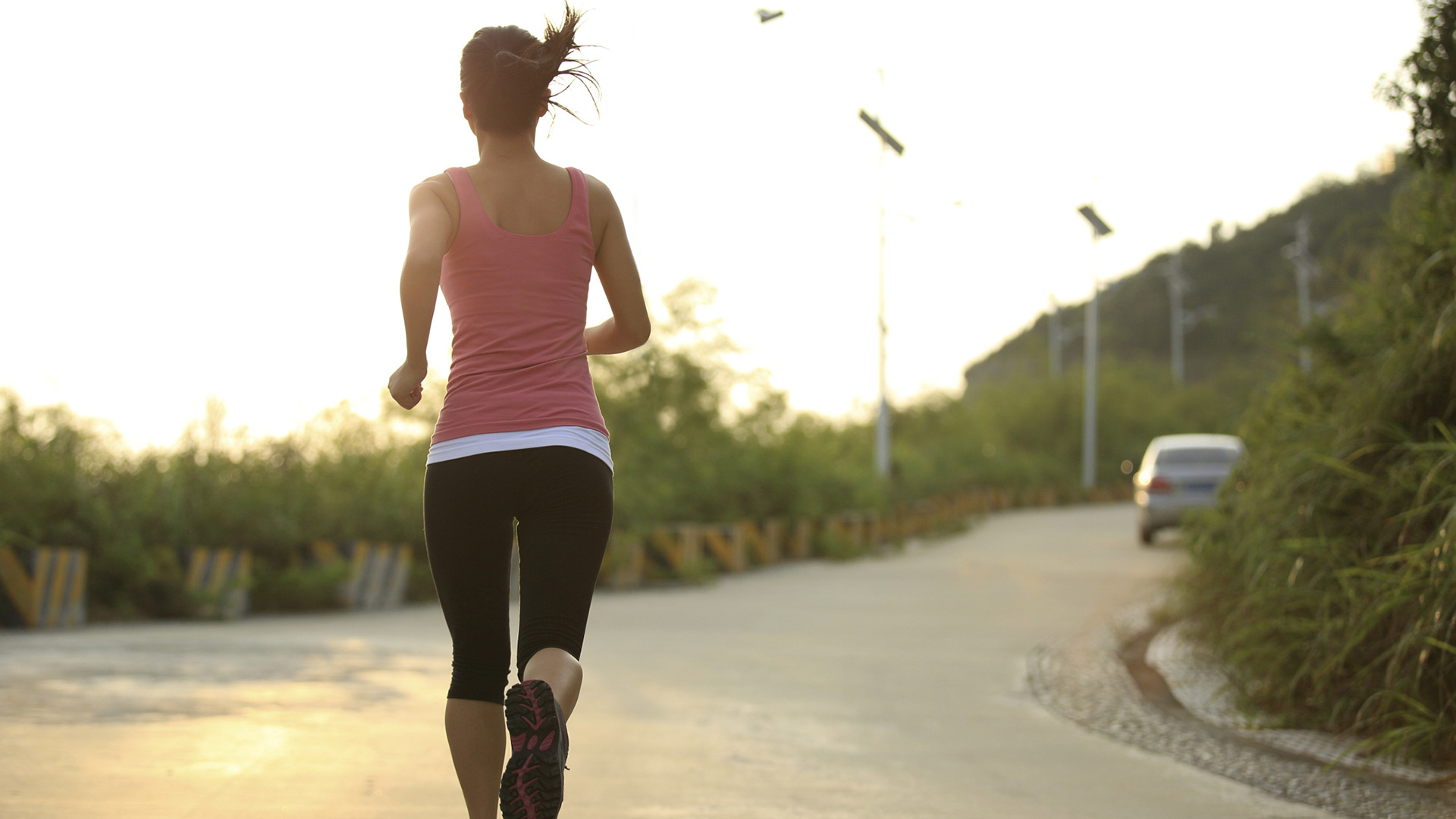 How fast can you run a mile? “An easy-paced mile should not take more than 11 minutes for a moderately active female,” says Azumbra. “For those who work out vigorously and run regularly, a sub nine-minute mile would be expected.”

Mentore says a single leg step-up tests hip strength and overall balance. “This exercise is crucial to a strong core, healthy pelvis, good balance and is a common exercise used for protecting against osteopenia and osteoporosis,” he says. Women should be able to perform between 8-10 per leg on an elevated surface between 2-3 feet.

Stand on your left leg with your knee bent slightly and bend down to touch your toes with your opposite hand, and then stand up without putting your right foot down. Keep track of how many times you can do this in one minute. If you touch your toes 10-20 times (without putting your opposite leg down) your score is good, more than that is excellent and below average if less than that.

7 Exercises that rapidly improve your strength
Pumping iron for women: A guide to weight lifting
5 Stretches to master the splits

3 hrs ago
by Angela Anagnost-Repke

21 hrs ago
by Sarene Leeds

Best Couples Workout Moves to Strengthen Your Bodies & Your Relationship