A new test can predict if breast cancer will spread, which can reduce unnecessary treatments in patients. 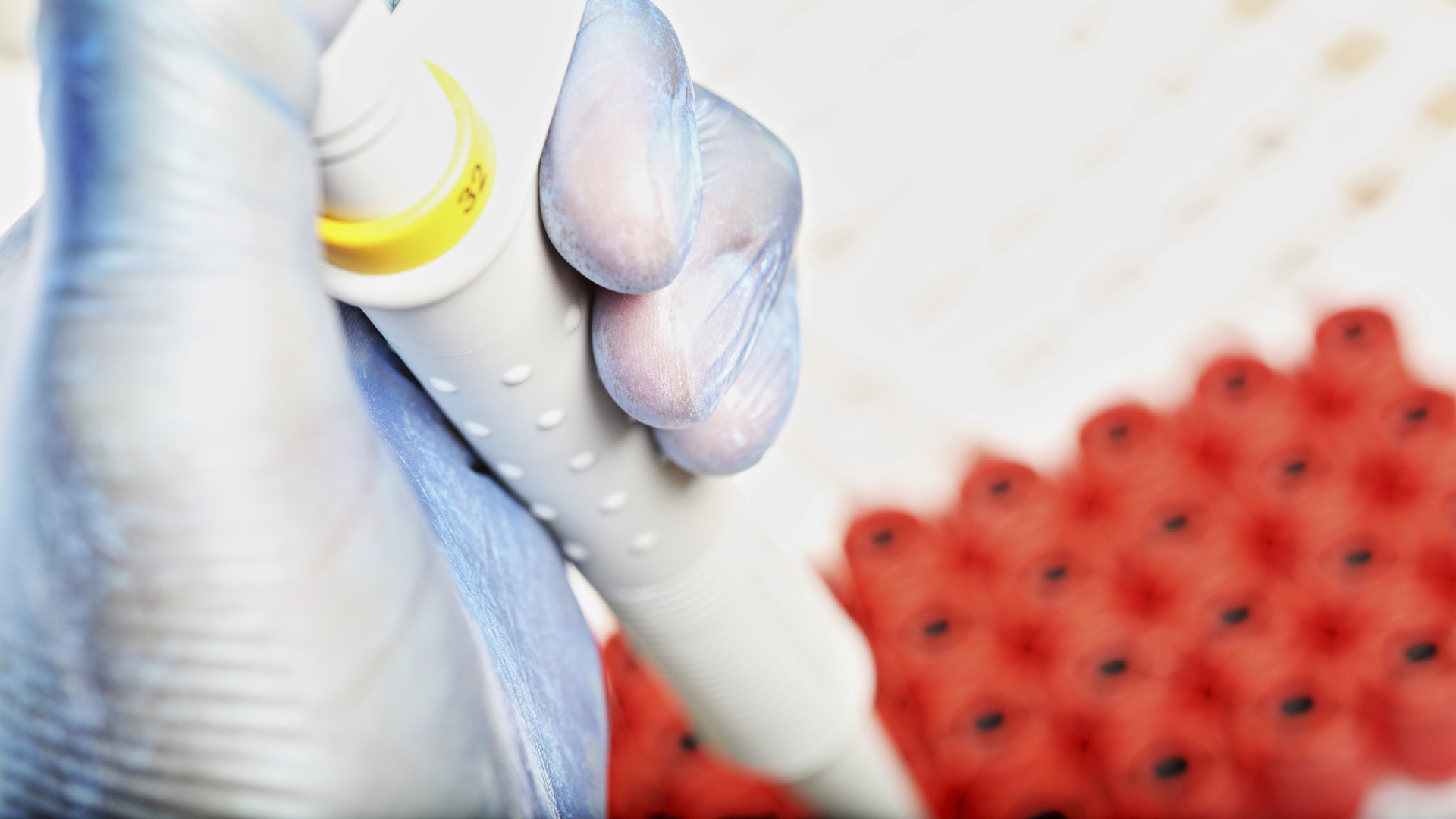 How do you know if breast cancer can be eliminated or if it might spread?

A new study has found out how to tell if breast cancer cells will spread or undergo metastasis. That means some breast cancer patients won’t have to undergo unnecessary treatment. The evaluation was carried out by National Cancer Institute researchers at the Albert Einstein Cancer Center of Albert Einstein College of Medicine of Yeshiva University and Montefiore Einstein Center for Cancer Care. It was published in the Journal of the National Cancer Institute.

“Tests assessing metastatic risk can help doctors identify which patients should receive aggressive therapy and which patients should be spared,” said Thomas Rohan, M.D., Ph.D., the lead and corresponding author of the study and professor and chair of epidemiology & population health at Einstein and Montefiore.

The scientists used the test on about 500 breast tumor specimens of invasive ductal carcinoma that were collected between 1980 and 2000. Compared to the leading test on the market, the new test was more accurate in predicting the risk of breast cancer metastasis.

“Our test is based on what Einstein researchers learned from intravital imaging, which reveals biological processes deep within the tissues of a living animal. Using this technology, they determined how breast cancer tumor cells spread in rodents,” said Joan Jones, M.D., senior author of the JNCI paper, a professor at Einstein and attending pathologist at Montefiore Medical Center.

They found that primary breast cancers spread when a certain trio of cells exists together in a microanatomic site. Those cells are the endothelial cell, a perivascular macrophage (an immune cell) and a tumor cell that produces high levels of Mena, a protein that helps cancer cells spread to other parts of the body. The spot where the three cells meet is where tumor cells can enter blood vessels and spread — the site is a tumor microenvironment of metastasis, or TMEM.

They then performed the TMEM test on samples from 259 women whose cancer later spread as well as on samples from women who were alive and did not experience metastasis. The test worked well as evaluating the risk for a spread of women with estrogen receptor positive/HER2-disease. That type accounts for about 60 percent of all breast cancer cases. Women with tumors in the high-score TMEM group had a 2.7 higher risk for distant metastasis.

Co-author Joseph Sparano, M.D., associate director for clinical research at the Albert Einstein Cancer Center, professor in the departments of medicine (oncology) and of obstetrics & gynecology and women’s health at Einstein, and vice chair of medical oncology at Montefiore’s Einstein Center for Cancer Care, said the test could “eventually reduce overtreatment of early stage breast cancer, which remains a major problem despite extensive use of other prognostic assays.”

More tests will be needed to validate this one, but it looks like a positive step in treating breast cancer.

21 hrs ago
by Trish Fancher