When we think of infertility, we typically think of our fellow females who are having trouble trying to conceive. Infertility, however, affects males just as equally — and a new study points the finger at stress. Stress can degrade the quality of your man’s semen — a big roadblock for those trying to get pregnant.

Related story The Covid Vaccine May Affect Your Period — But No, It Doesn't Cause Infertility 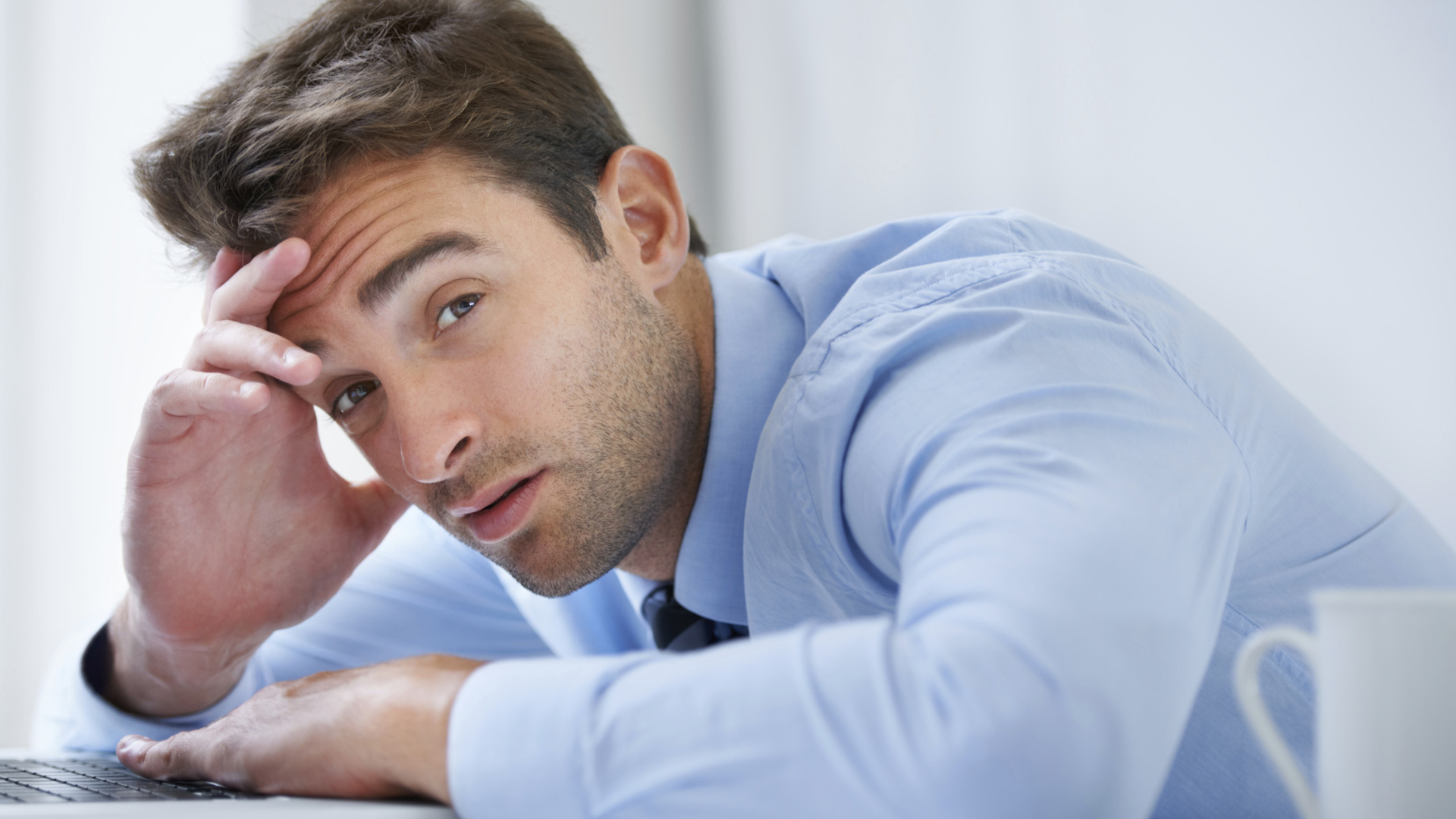 According to a study from researchers at Columbia University and Rutgers University, which was published in Fertility and Sterility, stress can have a negative effect on sperm’s ability to fertilize an egg.

“Men who feel stressed are more likely to have lower concentrations of sperm in their ejaculate, and the sperm they have are more likely to be misshapen or have impaired motility,” said senior author Pam Factor-Litvak, Ph.D., associate professor of Epidemiology at the Mailman School of Public Health at Columbia University. “These deficits could be associated with fertility problems.”

The researchers evaluated 193 men ranging in age from 38 to 49 between 2005 and 2008. They assessed their objective and subjective stress levels and took semen samples. Whether the men gauged their stress subjectively or objectively, it degraded the quality of their semen — and its ability to fertilize eggs.

The study was the first to evaluate subjective and objective measures of stress and tie stress to negative effects on semen concentration, sperm appearance and motility.

Think your guy is feeling the heat from the office? Researchers say stressors at work didn’t play a role, but they could still be a factor because they might impair testosterone levels. Researchers also found that men — whether they held a job or not — still had decreased sperm quality. So you can’t even blame the economy on this one!

How exactly does stress impair the quality of semen? Researchers don’t know for sure, but they think it might release steroid hormones known as glucocorticoids, which may degrade levels of testosterone and sperm production. Oxidative stress could also impair semen quality, they say.

“Stress has long been identified as having an influence on health. Our research suggests that men’s reproductive health may also be affected by their social environment,” said Teresa Janevic, Ph.D., an assistant professor at Rutgers.

The crucial vitamin now recommended during pregnancy
Infertility: The past, the present and the future
Crowdsourcing as the next health care solution

11 hrs ago
by Kimberly Zapata