You may not have heard of Nature Deficit Disorder yet, but chances are, you probably have it. A growing number of alarmed scientists and doctors are saying our lost connection with that natural world could be behind a whole host of modern ills from Type 2 diabetes to depression to insomnia. 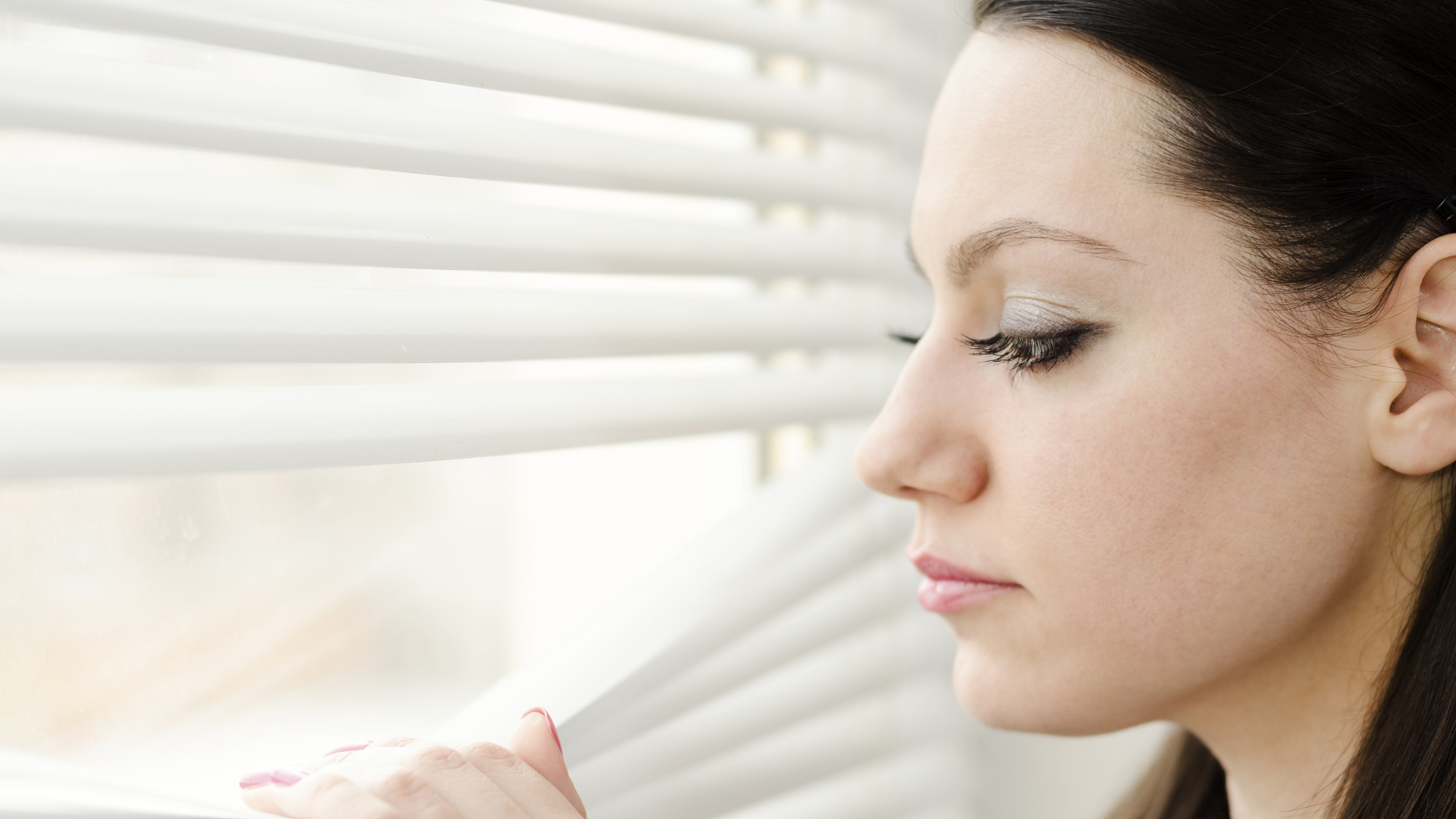 When your mom told you to “go outside and play!” it turns out she may have been doing more than just getting you out of her hair. Recent studies have proven what your Mom always knew — that getting outside is good for you. Exposure to the great outdoors has been shown to reduce the incidence of allergies and asthma in children in addition to improving behavioral issues like ADHD. But it’s not just kiddos that need to be playing “king of the mountain.” Adults who spend time outdoors every day have stronger immune systems, lower rates of obesity, report less stress and are generally happier.

So what happens when you take humans out of our natural habitat and stick us indoors for most of the year? We lose all those good benefits, plus a whole bunch we probably don’t even know about yet. According to a 2010 study from a Kaiser Family Foundation, “the average young American now spends practically every minute — except for the time in school — using a smartphone, computer, television or electronic device.” And if my household Netflix addiction is any indication, things haven’t improved since 2010. (Um, oops.)

To combat NDD, doctors are now writing prescriptions — literally — for parks, hikes, bike rides and other outdoor activities. One pioneer in this area, pediatrician Robert Zarr, M.D., says, “Prescribing a park is very much like prescribing an antibiotic.” He points out that doctors are always looking to prescribe the medicine with the highest amount of impact while minimizing the side effects. Nature is pretty much perfect that way. Zarr and others categorized all the parks in the D.C. area for things like cleanliness, safety and accessibility so when they have a patient who could use a little TLC from Mother Nature (which is almost all of them), they can print out a scrip with the name of the park, directions, hours and other information.

He adds that far too many parents “err on the side of caution” by keeping kids indoors to protect them from predators, accidents and other ills when in reality we may be compromising our kids’ health by not allowing them to be exposed to bugs, sunshine, plants and animals. Indeed, a recent report showed that people who ate dirt (or were just exposed to more of it) had healthier guts than scrupulously clean folks.

Play prescriptions seem to be a trend. Earlier this year the City of Boston and Boston Medical Center began prescribing cycling to lower-income patients, offering them both health benefits and transportation. In addition, Massachusetts General Hospital for Children launched Outdoors Rx, a program that encourages patients to join or plan their own outdoor adventures. Successful patients earn rewards toward fun outdoor gear and trips. The idea behind all of these plans is simple: Find something you love and then get out from behind your screens and do it.

So now when you tell your boss you need to get off early to go fishing, at least you’ll have some science to back you up.