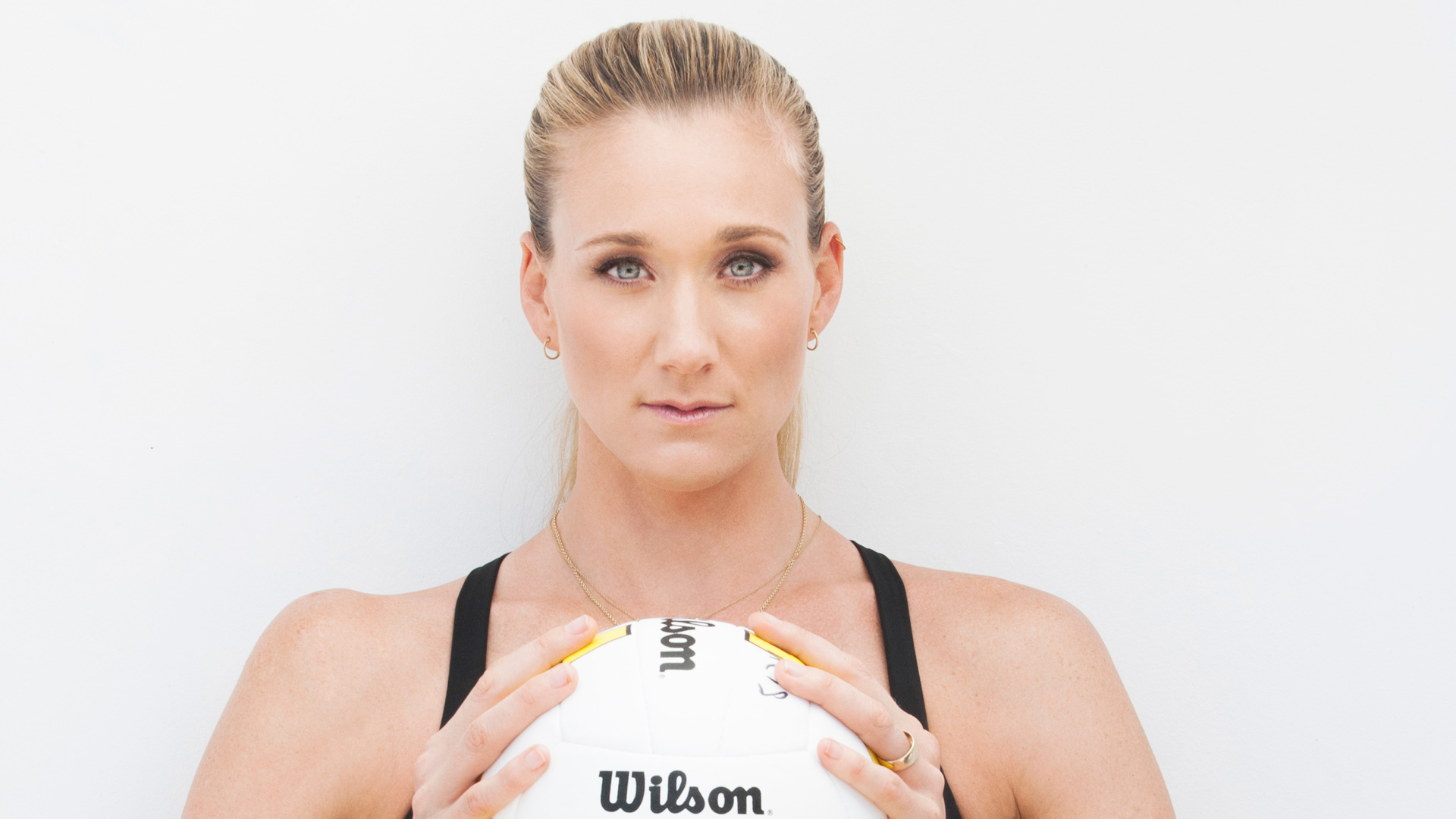 The Olympian has teamed up with the National Honey Board to promote honey, and has learned some new things about the natural sweetener. Walsh Jennings always enjoyed eating honey, but gave it another pass before she headed to London, where she won gold for the third time in women’s volleyball.

“I had an experience with my sports psychologist leading up to the London Olympic games,” recalls the mother of three, who was five-weeks pregnant with her third child when she competed and won for the third time in a row. “He was such a big advocate of me using honey, and he was just like ‘Kerri, if you’re ever dragging, if you ever feel like you need a boost of energy,’ he’s like, ‘honey is a perfect food source.'”

She was excited to hear that it could provide an energy boost, so Walsh Jennings began using it during practices — and even started eating it during her Olympic performance.

“It became such a staple,” says Walsh Jennings, whose agent got her the gig as a spokesperson for the National Honey Board. “I wanted to spread the message about it because I want people to have a really natural alternative to all the other, you know, things out there. Honey, to me, is wonderful.”

She doesn’t prefer a specific type or brand of honey — she’s just a fan of the natural sweetener, which contains about 17 grams of carbohydrates and 64 calories per tablespoon. 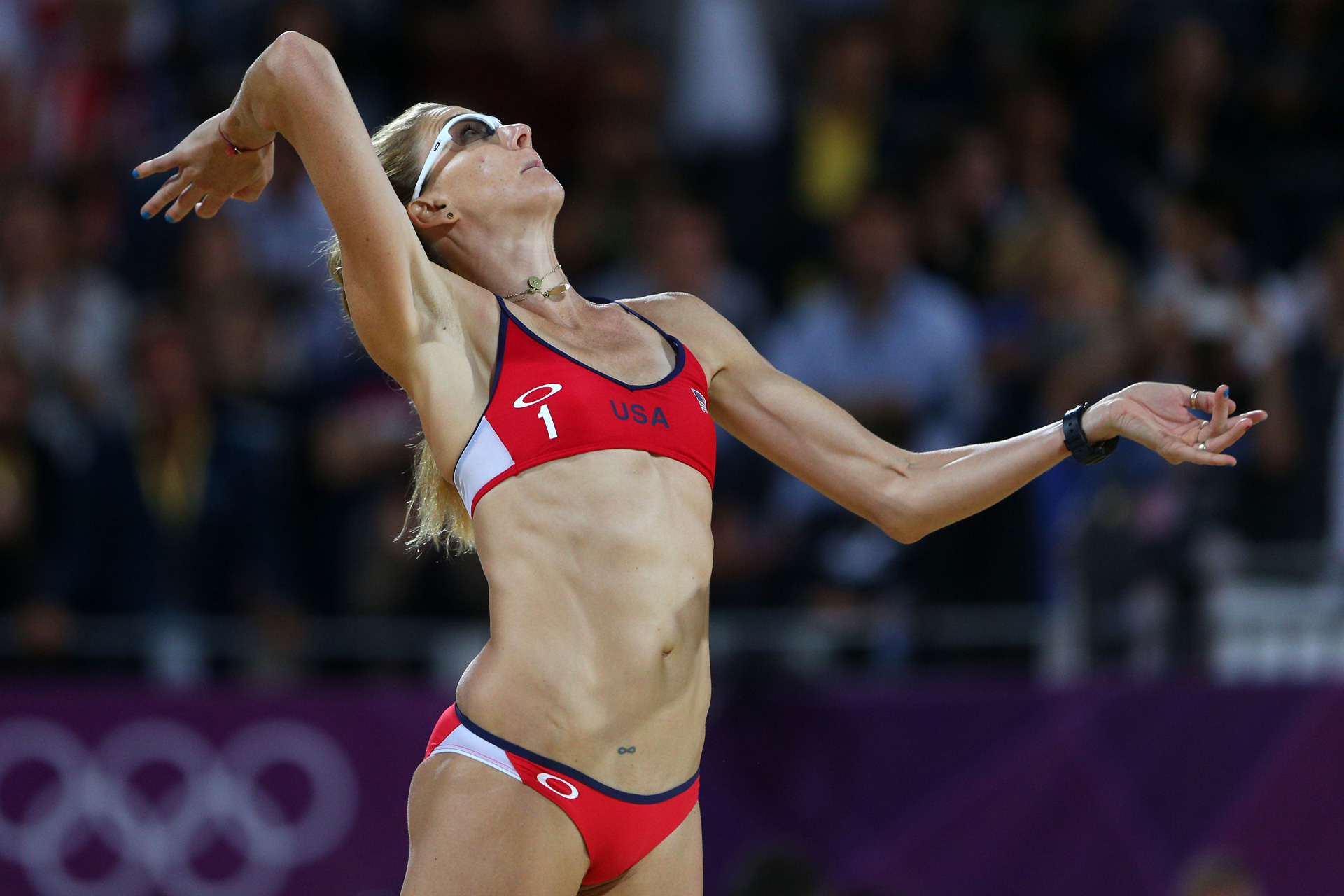 Honey goes beyond the teacup

Now she incorporates honey into much more than a pre-game burst of energy. When her kids are coughing, a small amount soothes their throats without having to turn to medication.

“We have raw almond butter and honey sandwiches every single day in our house,” she says. “It literally is an essential part of our life.”

Walsh Jennings mixes it with oatmeal to create a moisturizing and exfoliating facial mask — perfect for her constant exposure to the sun while she trains and competes. It’s also an awesome lip balm, she adds.

You can also bake with it and prepare recipes with the natural sweetener. Walsh Jennings said she uses it in recipes from Against All Grain, a cookbook she loves, written by Danielle Walker.

“I’ve been so pleasantly surprised by how versatile it is,” she says of learning about new ways to use honey since she teamed up with the organization.

What you need to know about honey

Here are some cool factoids about honey:

Honey on the go — and in the game

As for Walsh Jennings, she’s excited about teaming up with the NHB — and just as excited to see if she’ll be a part of the 2016 Olympics in Rio de Janeiro. (Her partner Misty May-Treanor retired, so look for Walsh Jennings to compete alongside April Ross.)

By then, Walsh Jennings said she hopes to have raised enough awareness about honey so consumers see it is a new superfood.

“Sometimes people need little reminders or they need to see things in a different light like I did,” she says. “I just think there’s such a positive message around honey and its benefits and the fact that it’s natural. I love that part of this ingredient in my life.”

No doubt honey will be a part of her next jaunt on the Association of Volleyball Professionals (AVP) tour, which recently kicked off.

“On competition days, sometimes eating is like eating nails, you know you’re nervous, you have adrenaline and it’s hard to get food down, but that’s something that gives me what I need,” Walsh Jennings says. “It helps sustain me and then I carry on and kick butt.”