Two days before the tragic mass shooting at UCSB and the startling unveiling of an American subculture of misogyny, I got into a lively discussion with a good guy friend of mine. 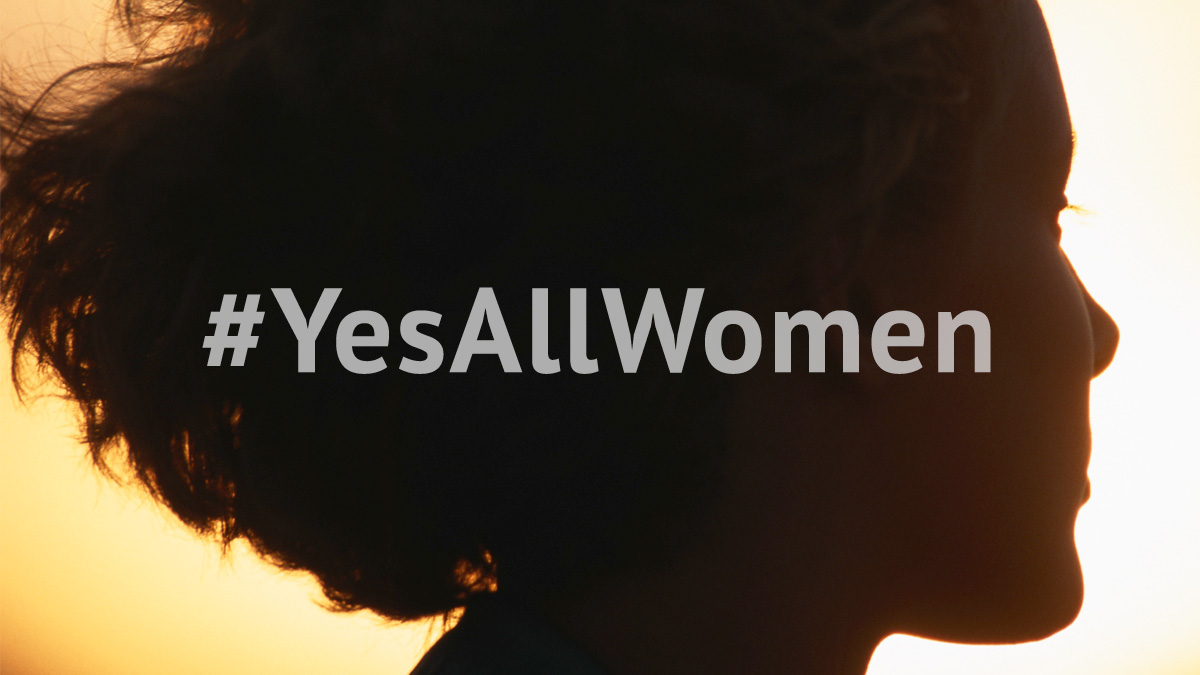 I say “lively discussion” rather than “heated argument,” only because I know him and he’s a decent and kind person. He volunteers at his church. He’s an upstanding citizen. He has a daughter and wife that he clearly loves more than anything.

But this is what he said to me, after one too many glasses of wine from all parties involved: “It’s the job of women to dress modestly — like not wearing bikinis or low-cut shirts — if they don’t want men to feel lustful towards them.”

#YesAllWomen live through sexism and harassment

To him, and to the sexism that drives his sentiment, I call B.S. The #YesAllWomen movement on Twitter has revealed that it doesn’t matter what women do — what we dress like, what we say, or what we care about — we have all experienced sexual harassment or sexual assault as a result of owning breasts and a vagina.

So here’s what I say to my good, decent and kind-hearted guy friend who regurgitated what our culture believes about women who are sexually exploited, abused, assaulted and used: Instead of telling me to put on more clothing to avoid unwanted commentary or touching, here are five things you can do if you really want to ally with women:

Differentiate lust from desire. Lust is damaging, because it’s the compulsion to take something that doesn’t belong to you and make it your own. Sexual desire, however, is just a part of the human experience. Let yourself be OK with desiring a beautiful or talented woman, but admit to yourself that it’s unacceptable to conflate sexual desire with ownership. They’re not the same. Purge the lust, and give yourself the freedom to feel healthy sexual desire as part of your humanity.

Let the reality of our experience change you. It was Margaret Atwood who said, “Men are afraid women will laugh at them. Women are afraid that men will kill them.” Let that sink in for a second. And don’t you dare simplify that reality by suggesting that clothing choices might alter it for us.

Talk less and listen more. Hear our words and our experiences. There is great power in collective grief. There is very little power in a premature launch into “fixing it.”

More about this topic

Why it doesn’t matter if Elliot Rodger had autism or not
Why #YesAllWomen matters
#YesAllWomen: 7 Celebs who support it on Twitter