Dr. Oz is hailing yacon syrup as a miracle weight-loss tool. But is it the real deal, or all hype? 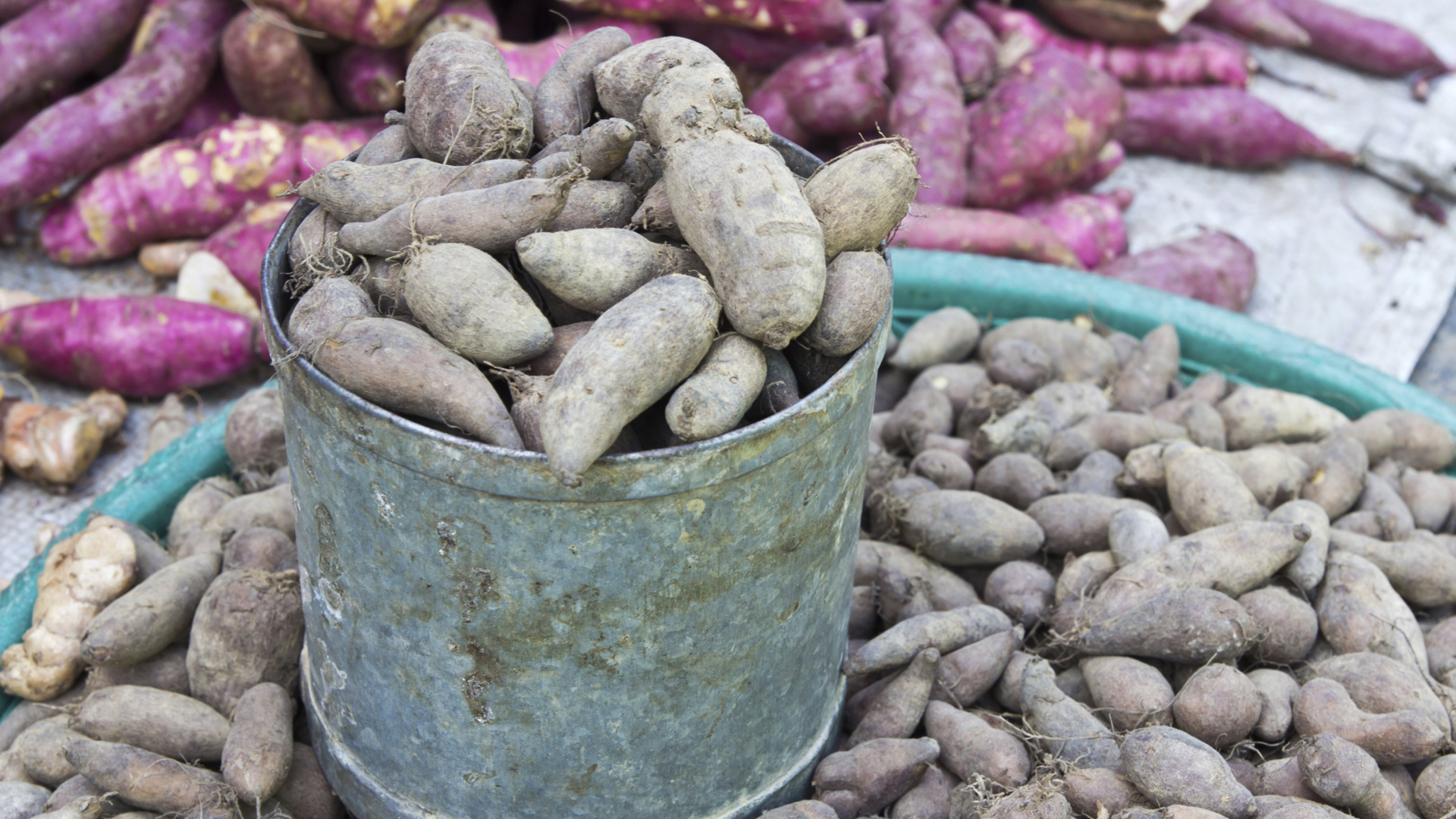 Dr. Mehmet Oz has another weight-loss miracle… or diet craze, depending on what you think.

According to the celebrity physician, yacon syrup accelerates weight loss without diet or exercise. It’s a natural food that is not a pill or a supplement.

Oz conducted his own test on 60 women in his audience. They each had a teaspoon of the syrup daily before meals for four weeks. They did not change their diet or exercise routine during the trial. The episode, which originally aired last year, was re-aired on Memorial Day.

He found that 73 percent of the women lost 3 pounds on average, and their waist circumference decreased by 2 inches. In addition, 68 percent of them would recommend yacon syrup to friends and family members.

What’s the mystery agent in this South American syrup? It has about seven calories in each teaspoon, it’s high in fiber, and it drives metabolism, Oz said. The women in his trial said it helped curb their hunger.

Neal Barnard, M.D., the author of 21-day Weight Loss Kickstart, gave his stamp of approval to the syrup and said it can be used as a sugar substitute.

“Yacon syrup may well help you lose weight, and it appears to be safe and easy to use,” said Barnard. “It’s worth a try.”

Yacon syrup seems to be among the latest diet fads promising quick-fix results. Though there is one study that reports finding significant decrease in body weight and waist circumference, I was unable to determine the sample size, the diet used in the study and even the amount of weight lost.

Yacon syrup is high in fructooligosaccharides, which has prebiotic benefits, noted Sharon Palmer, a registered dietitian and author of The Plant-powered Diet. That’s good, but you might not want to rush out to the store to stock up.

“There is simply not enough evidence to suggest that this product can help with weight loss,” she said.

“There is no magic bullet for weight loss. Sure, there are certain foods that might have small, modest effects on metabolism, but it still boils down to eating less and exercising more to lose weight,” Palmer said. “Your best bet is to eat a diet filled with high-fiber whole plant foods and wholesome protein sources, and including exercise in your daily lifestyle to lose weight.”

Andy Bellatti, a nutritionist based in Las Vegas agreed.

“File this under ‘yet another silly fad,'” Bellatti said. “The notion that a caloric sweetener would aid in weight loss is baseless and ridiculous. The American public deserves better than this.”

Is garcinia cambogia worth a shot?

Looking for another product that helps you to shed pounds fast? According to an internet scam that illegally used the Women’s Health brand, garcinia cambogia works. (You probably saw ads for it pop up on your Facebook feed.)

The tropical fruit, which is grown in Indonesia, is packed with calcium, phosphorus, iron, thiamine, riboflavin and niacin. Sounds like a natural way to lose weight.

But the rind includes hydroxycitric acid, a compound said to decrease your appetite and prevent the body from storing fat. The pills are supplements, though — not drugs. They are not approved by the U.S. Food and Drug Administration, so they are not regulated. In the case of the OxyElite Pro product, use was linked to multiple hospitalizations, according to Sue Decotiis, M.D.

“Most brands of garcinia cambogia extract diet pills, including big names, have failed independent laboratory quality and quantity testing,” said Decotiis. “Also, there have been no large-scale trials comparing garcinia to placebos or other supplements. There probably will never be any objective data on garcinia.”

Loneliness kills — so why don’t we ever talk about it?
Beef recall announced in contaminated meat shipped to four states
Measles virus cures woman’s cancer