One woman found her belfie deleted — the only difference between her and Kim K.? Weight. 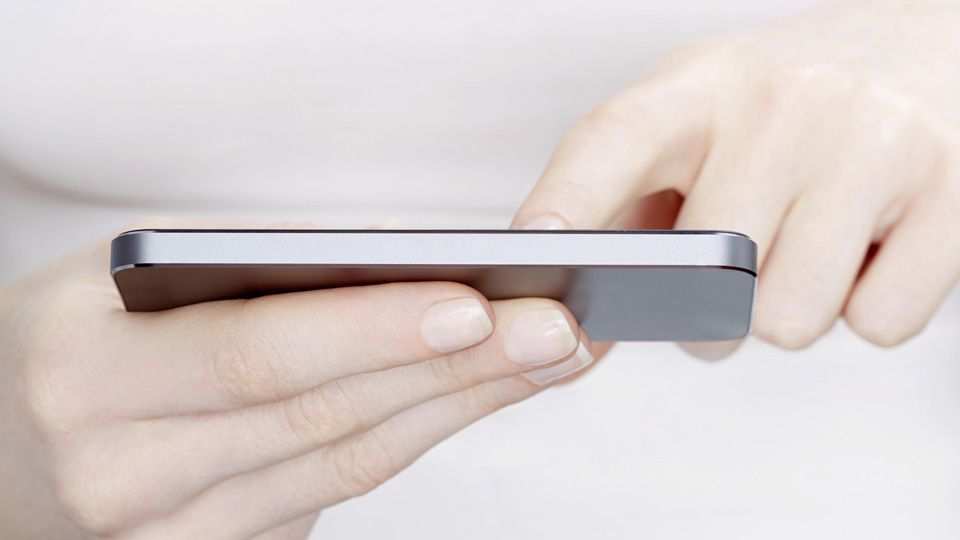 “Belfies” — or butt selfies — may be the trend of the year but according to Instagram you only get to post cheeky pics if your cheeks are a certain size, as Meghan Tonjes found out when the selfie-loving site deleted a picture of her plus-sized posterior. Instagram told her simply that the picture “violated site policies.”

But what policies had Tonjes violated? She was wearing undies so the issue couldn’t be nudity. But then Tonjes, who hashtagged her pic “Booty appreciation #honormycurves #effyourbeautystandards,” began to notice a trend with belfies and it had nothing to do with the skin showing but rather the person showing the skin.

Kim Kardashian, Nicki Minaj, Rihanna and Miley Cyrus have all made news in 2014 for posting nearly naked butt shots on Instagram. There’s even Jen Selter, a normal girl gone famous, for her Instagram account dedicated entirely to posting shots of her impressive booty that now has over three million devotees. Yet, all these girls had something in common besides their enviable buns. They all had a certain physique.

Tonjes immediately started an internet campaign to protest the double standard — and her (adorably perky, cellulite-free) double became the standard for a whole group of women who feel devalued because they don’t fit the very narrow definition of acceptable “curvy.” “The goal was always to create a dialogue, not about weight acceptance, but self-love,” Tonjes said.

It worked. Instagram reinstated the picture with a public mea culpa. “Our guidelines put limitations on nudity and mature content, but we recognize that we don’t always get it right. In this case, we made a mistake and have since restored the content.”

Her return got lots of positive comments and, this being the internet, lots of negative ones as well. People protested “having” to look at her bigger buttocks while others complained about the belfie trend in general. But whether or not you like seeing people’s belfies pop up in your stream, if you’re going to allow women to post pics of their derrieres, then I think all women should have the right if they want it.

In the past “curvy” has been used as code for “not Hollywood standard” (ironic considering the original curvy women were Old Hollywood glamour girls) or even “fat.” But it’s about time that people recognize that women carry weight in many different ways and the stereotypical definition of curvy — big boobs, narrow waist, big hips — is only one of them. There are so many ways to be beautiful. And I, for one, think Tonjes’ butt looks beautiful.

1 hr ago
by Morgan Mandriota

20 hrs ago
by Suzannah Weiss

23 hrs ago
by Amanda Ogle