One thing is clear when reading these stories of married men who’d previously sworn off marriage: They just had to find the right woman. 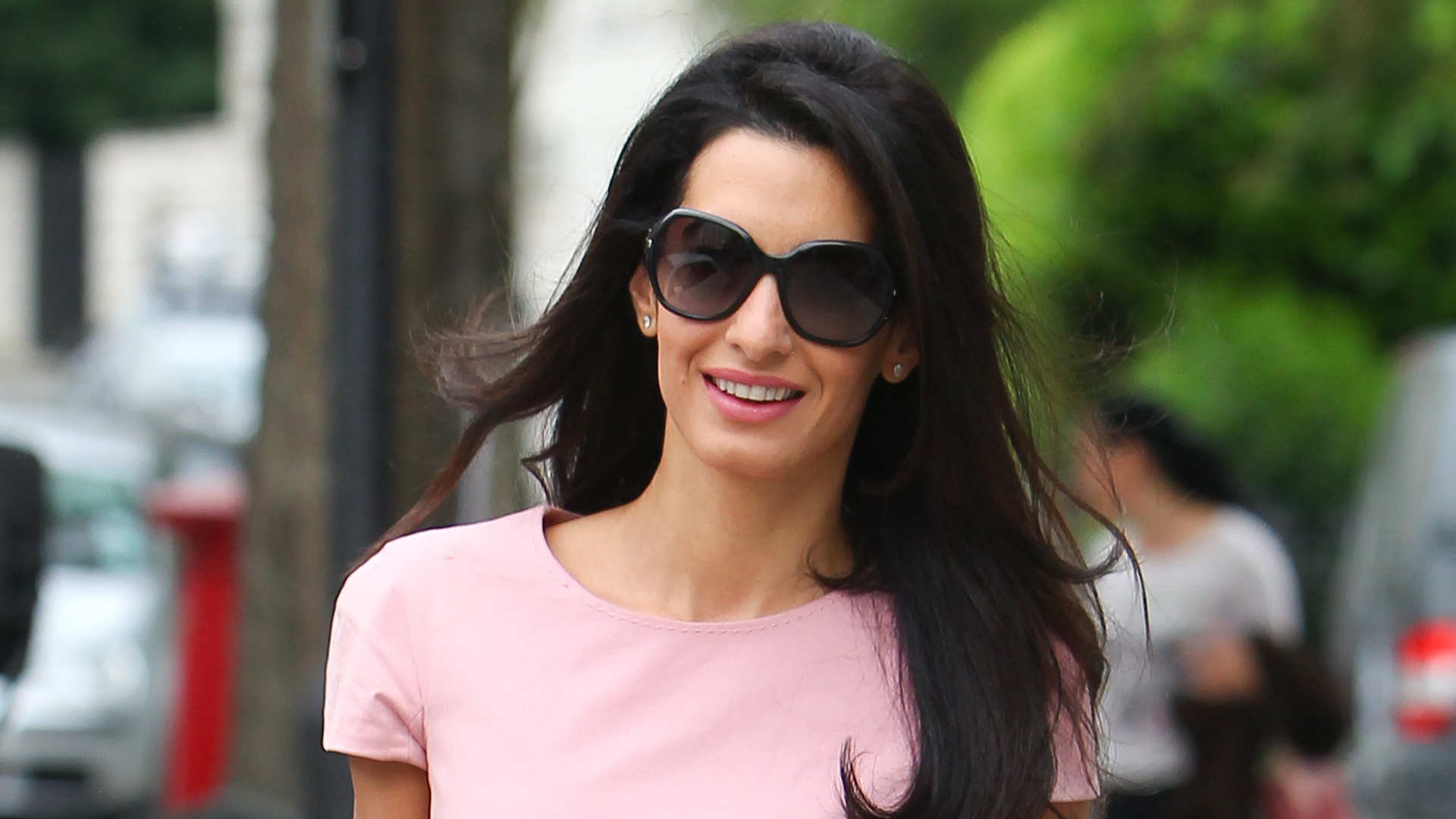 After years of serious girlfriends, it appeared George Clooney was never going to get hitched again (after his first marriage ended in divorce in 1993). In fact, he famously told Barbara Walters in an interview that he “would never marry again,” because he “wasn’t very good at it.” But British human rights lawyer Amal Alamuddin was able to change his mind, and quick. The handsome actor apparently likes his women sexy, smart, classy and charitable… at least that’s what he found when he found Alamuddin, the Oxford and New York University law school graduate.

These are real-life stories of men who’d sworn off marriage for one reason or another, but eventually came around to saying “I do.”

She earned his trust

“My current husband vowed never to get married again after his first wife cheated on him. Marriage was something that I wanted and would not sacrifice, so we ended up breaking up. After a few months of being apart, he realized he could not imagine his life without me, and came back to me and proposed. He saw that I was a loving, honest, trustworthy, devoted woman that was truly in love with him and would never hurt him in the ways that she did.” – Nikki R.

“I always swore I would never get married. I had a bad relationship when I was younger and determined not to let another girl ever treat me like that again. So, I always had a barrier up. But as I got older and had been with my girlfriend for nearly 10 years, I grew to realize I couldn’t live without her.” – Darren G.

She made him believe in monogamy

“My husband and I married a month before he turned 60. It was his first marriage. He was opposed to marriage; he just didn’t believe in monogamy. It took him 15 years to realize he wanted me for his wife. Our tenth anniversary is coming up in August. He still tells me frequently that I made the wait worthwhile.” – Nancy L.

“I am a man who swore up and down that marriage was not for me… and here I am engaged. I was a staunch bachelor for more than a decade. Then, I began an experiment with online dating. It was an easy way to date women (albeit briefly) and it served its purpose. But then I met my current fiancée and it all changed. By the end of the first date, I was hooked. She is everything I have been looking for; all of the traits and strengths I have been holding out for all this time, finally, found in one person.” – Michael D.

She fit all his requirements

“I married a man who swore to all his friends and family that he would never get married. We got married after dating for three weeks. We’ve been married now 17 years. I don’t think it’s when you find the right person, I think it’s when you are both willing to change and make the sacrifice to make a marriage work.” – Helenya B.

“It seemed like most of the people I knew who had gotten married, were now divorced or obviously unhappy in their partnership. At age 22, I made a list of 50 attributes and titled it “My Wife is She.” I printed the document and have kept it with me for 10 years now, committing not to accept anything less for marriage, breaking off relationships with women who failed to meet my standards. I’m not perfect by a long shot, but I think we are each perfect for someone. When I shared the list with the girl I’m currently dating two years ago, I also told her that she was that woman for me. I decided I wanted to be married and to her, asked her parents’ permission, and proposed.” – Danny W.

More on marriage and relationships

What are your relationship rules?
How I knew my husband was the one for me
20 Questions critical to a happy marriage