Do you spend a lot of time arguing? You may be at risk for an early death. 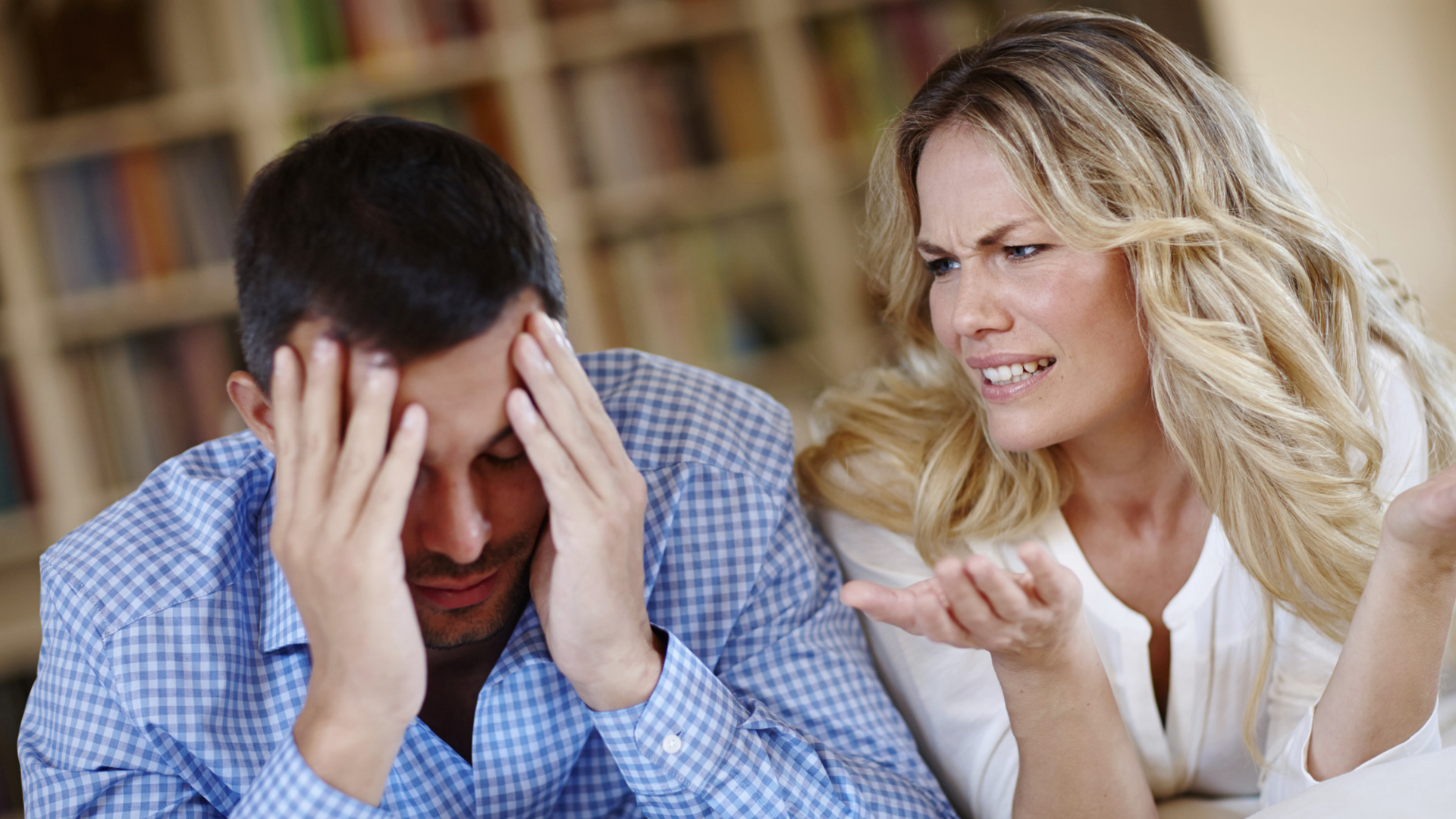 If you argue a lot with your family or friends, you’re more than twice as likely to die young.

That’s according to Danish researchers after tracking almost 10,000 people, ages 36-52, for over a decade. Their findings? That the kind of relationships you have makes a big difference, as do the number of times you get into an argument.

During the 11-year study, more than 10 percent of the participants died, with over half of those dying from cancer.

Study participants said that they were most affected by their family and friends, and even by fights with their neighbors.

“Stressful social relations in private life are associated with a two-to-three times increased risk of dying,” said Dr. Rikke Lund of the University of Copenhagen. Especially important are the demands from your partner or your children, she said.

Physical reactions to stress, such as high blood pressure and an increased risk of cardiovascular disease, were most likely to explain the increased mortality risk. Lund also cited higher levels of stress hormones and increased blood pressure as possible reasons for the connection.

This response, say researchers, is caused by a surge in cytokines — protein molecules that trigger inflammation. Chronic high levels of these are linked to arthritis, diabetes, heart disease and cancer.

The constant flood of stress chemicals and other changes that come from untamed anger can also cause harm to several systems in your body.

Some of the other short- and long-term health problems that have been linked to anger include:

Lund suggests that learning how to handle your worries and demands from others as well as conflict management inside families and communities may be important actions toward reducing premature deaths.

Psychologist Simon Rego agrees. “Given these findings, it seems reasonable to conclude that designing and implementing psychological interventions, such as cognitive behavioral therapy, which focus on teaching skills like how to manage worries and demands from close social relations, as well as conflict management within couples, families, and even in local communities, all may be important strategies for reducing premature deaths,” he said.

Although negative emotions can be damaging to your health and your close relationships, positive emotions can have the opposite effect. The simple act of laughing can alleviate stress, lower blood pressure and boost the disease-fighting properties of the immune system.

Scientists at the University of Maryland Medical Center found that people with healthy hearts tended to use laughter as a way to alleviate emotional stress. Folks with ailing hearts, on the other hand, were 40 percent less likely to laugh during humorous situations.

Even if you can’t manage to laugh about what’s going on, it might be a good idea to talk about it, especially if you’re a woman. One study found that women who regularly suppressed their anger had higher death rates than those who aired their feelings.

Whether you’re trying to improve your heart health or the health of your marriage, spending time laughing and talking with your spouse is a great place to start.

Learning to manage anger, especially when it comes to your partner or children, is probably wise. “Intervening in conflicts, particularly for those out of work, may help to curb premature deaths,” says Lund.

Energy healing: What the heck it is and how it can fix you
Stress isn’t killing you after all
10 Weird ways to reduce stress