At the launch of the Pamela Anderson Foundation yesterday in Cannes, Anderson shared her heartbreaking history and the source of her strength. “Despite loving parents,” she said, “I was molested from age 6 to 10 by a female babysitter.” 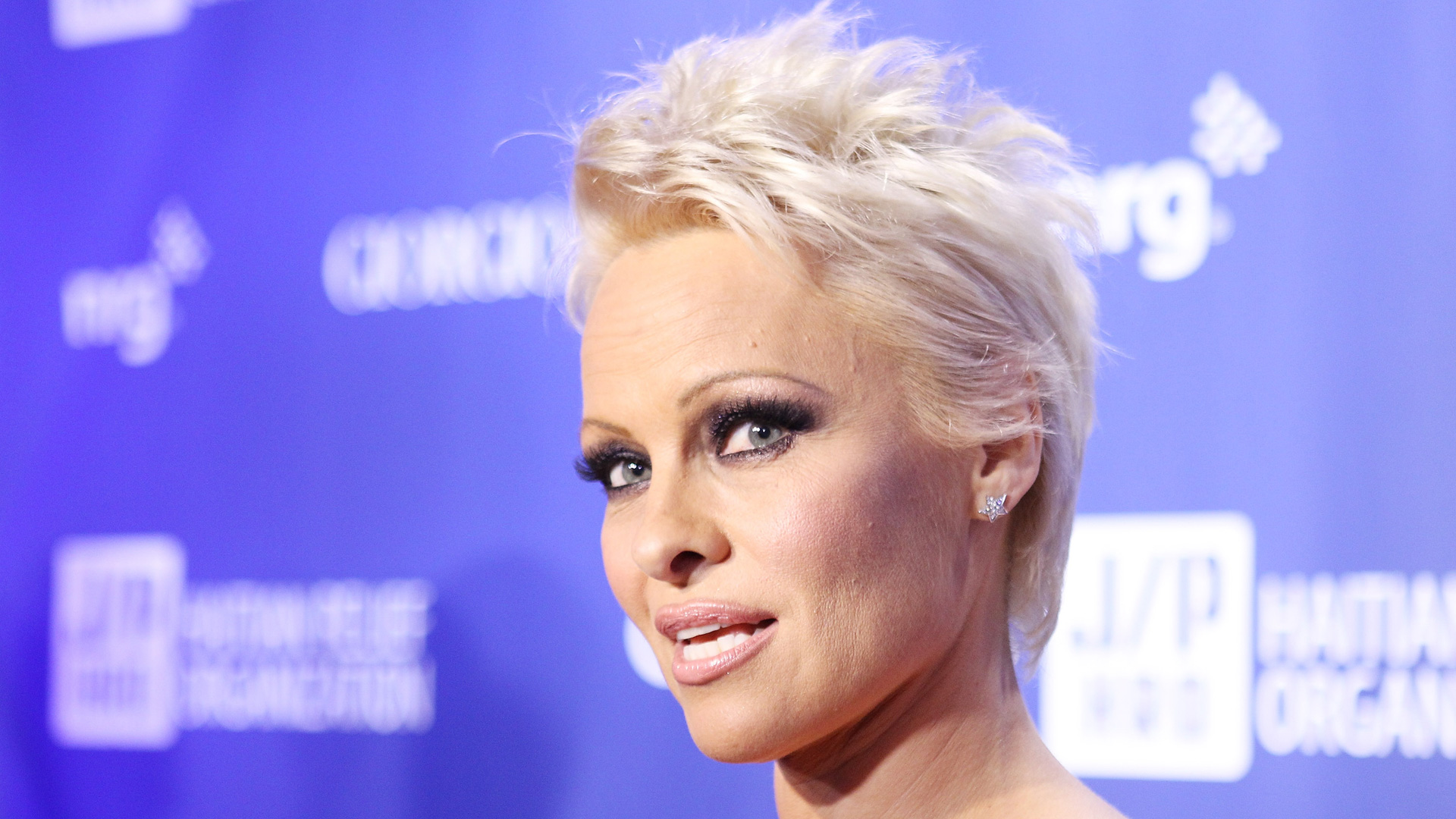 Pamela Anderson, well-known for her career as a Baywatch actress, a Playboy pinup and professional model, has also set herself apart from the crowd as an animal rights activist. Yesterday, though, she revealed the tragic precursor to her famed career and activism.

Sadly, like so many survivors of childhood sexual abuse, the betrayals didn’t stop with the violations of this caregiver. She subsequently disclosed that she was raped at the age of 12 by an adult male, and gang-raped when she was a freshman in high school by six adolescent males.

“To me, the world was not a safe place,” she nervously shared. “My mom was always crying, Dad didn’t always come home, leaving us in tremendous pain and worry. My affinity with animals saved me.” The launch of her foundation signals that her world has come full circle: The foundation exists to provide funding for organizations and people on the front lines of animal rights, human rights and environmental protection issues.

Sexual abuse in the U.S.

Anderson has clearly found the strength to redeem her childhood sexual traumas, and for this we commend her. But yesterday’s brave revelation shines light on an issue that many people are afraid to discuss. Her story of childhood sexual abuse — accompanied by parents who didn’t want to see what was happening, and a string of boyfriends who perpetuated the trauma through assaults and violence — is a story that is familiar to many American women.

Indeed, the Crimes Against Children Research Center reports that one in five girls are sexually abused before they reach adulthood, although some estimates are much higher. These rates mean that, statistically speaking, one in five of your childhood girlfriends endured traumas similar to Anderson’s. Moreover, one in five of your daughter’s playmates is putting on a smile as she lives out the horror of sex abuse in her daily existence.

As long as Americans continue to run from the realities of childhood sexual abuse, and continue to either embrace sex work as glamorous or despise it as dirty, we are unable to compassionately see the stories of girls and women who have bravely lived through childhood trauma. Next time you feel tempted to judge a book by its cover, try to remember Anderson and her revelation that she is more complex than a first glance or a pinup might suggest.

More about women and sexual health