It’s estimated that four million women in the U.S. deal with some form of the hair-pulling disorder trichotillomania. I’m one of those women. 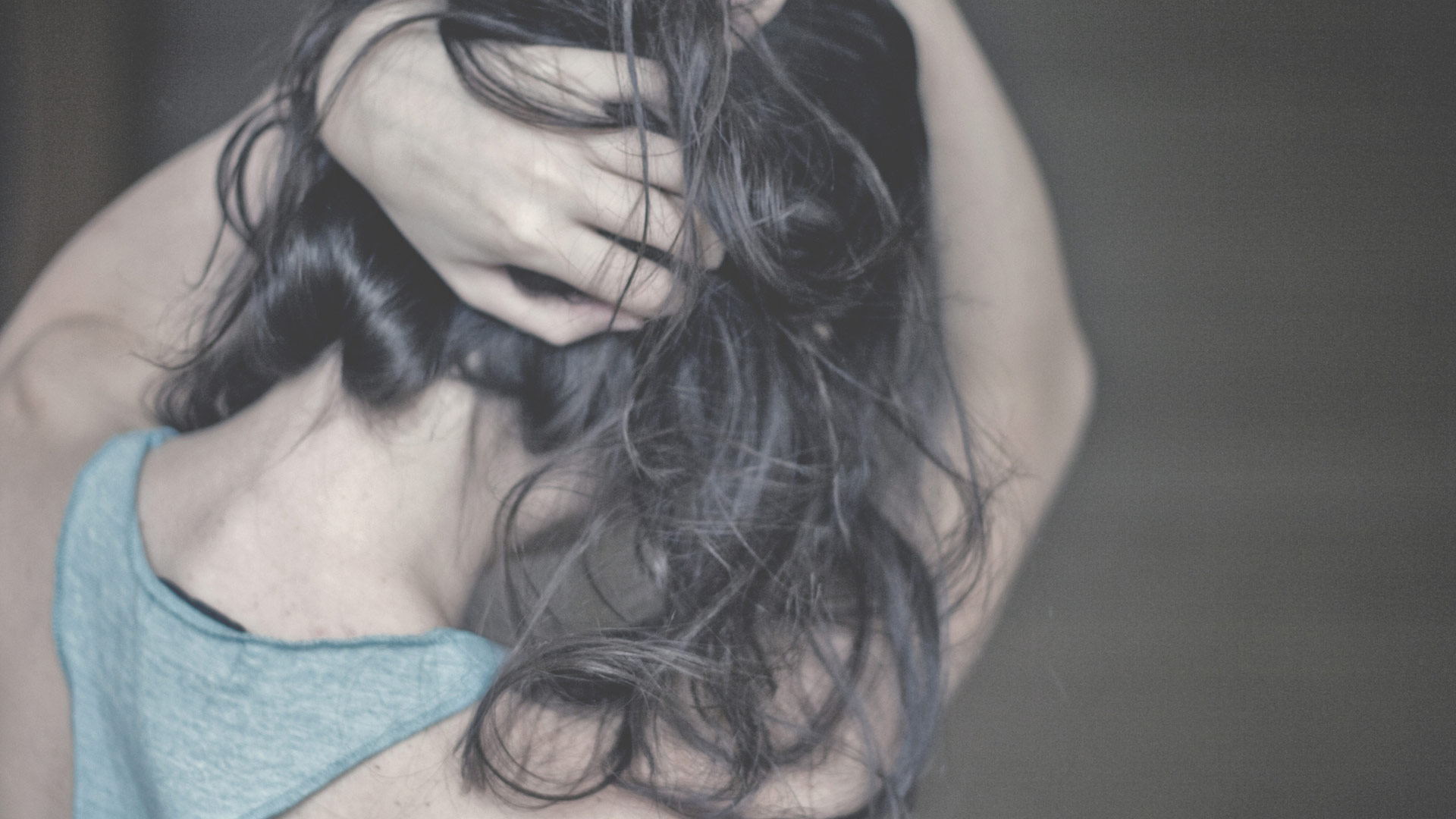 I typically get some variation of that comment every time I meet someone new or venture into a new hairstylist’s chair. It’s an easy way to make small talk, but I always feel a tinge of anxiety every time my hair is the subject of conversation.

I do have a ton of hair, or at least my natural curls make it appear that way. But, look a little closer and you’ll see shorter layers that reveal my biggest secret.

I’m one of the estimated four million women in the U.S. who suffer from trichotillomania, also known as the “hair-pulling disease.” I routinely pull hair out of my head, strand by strand, without even really realizing I’m doing it. I could be working, watching television or doing any number of activities and I’ll soon realize that I have a curly strand of dark, brown hair between my fingers.

According to trich.org, most start pulling at around 12 or 13 years old. I can’t remember exactly when I started, but I’d say it was around that time. It’s never really been a social problem for me — my friends don’t even know I do it. Or, if they do, they’ve never brought it up. I seem to be able to control it around others, though I have noticed that I tend to start pulling — however covertly — when I’m in an uncomfortable social situation.

My tendency to pull during awkward or uncomfortable situations doesn’t mean that it’s an anxiety-related disorder, though. Instead, I believe it’s more of my way to get “relief” because, believe it or not, I get a split-second of weird satisfaction after a hair breaks free from the root.

Other sufferers I’ve talked to throughout the years describe a similar feeling — and the complete inability to stop it. Many doctors consider trich to be a “body focus disorder,” much like nail biting and skin picking. That’s what makes treating it really tricky. I’ve been on and off various antidepressants and antianxiety medications in an effort to curb my desire to pull. It’s helped a bit, but only in certain situations, like when I’m anxious about an upcoming meeting or social event. But when I’m alone? It’s back to my normal behaviors.

In a weird way, I do feel lucky to have my form of trichotillomania. A quick Google search of the term brings up horrifying images of young women and men who have literally gone bald because of their need to pull large amounts of hair out of their heads. The embarrassment and shame on their faces is heartbreaking because I know they’re almost powerless to stop it.

In my case, I only pull small bits of hair out a time — typically no more than one or two strands at a time. I tend to pull from three main areas: My hairline, crown and the base of my head. I don’t have bald spots, but the effects of the pulling do show through in the shorter strands that my body continually has to produce to make up for the hair I’ve pulled out prematurely.

I try to keep the pulling at bay with some behavior modification. I keep my hair up in a messy ponytail or bun about 95 percent of the time, mostly so it’s more difficult for me to pull. I also try to recognize the places I tend to do the most pulling — on the couch, in the car or in bed — and redirect my hands whenever I notice I’m creeping toward my hairline. Again, easier said than done.

Will I ever be able to stop pulling my hair? I hope that I’ll miraculously “grow out of it” at some point, or doctors will find a way to treat it. And when they do, I’ll be the first in line to pick up that pill or potion, no matter the cost. Despite the way I treat it, I love my hair and would rather keep it on my head than in between my fingers.