Anyone who has ever moved to a new city knows the devastating effects loneliness can have on the human psyche. This is especially true if you’re moving to a foreign country, where you don’t know a soul. It’s exhilarating and liberating, yes, but also a bit masochistic. 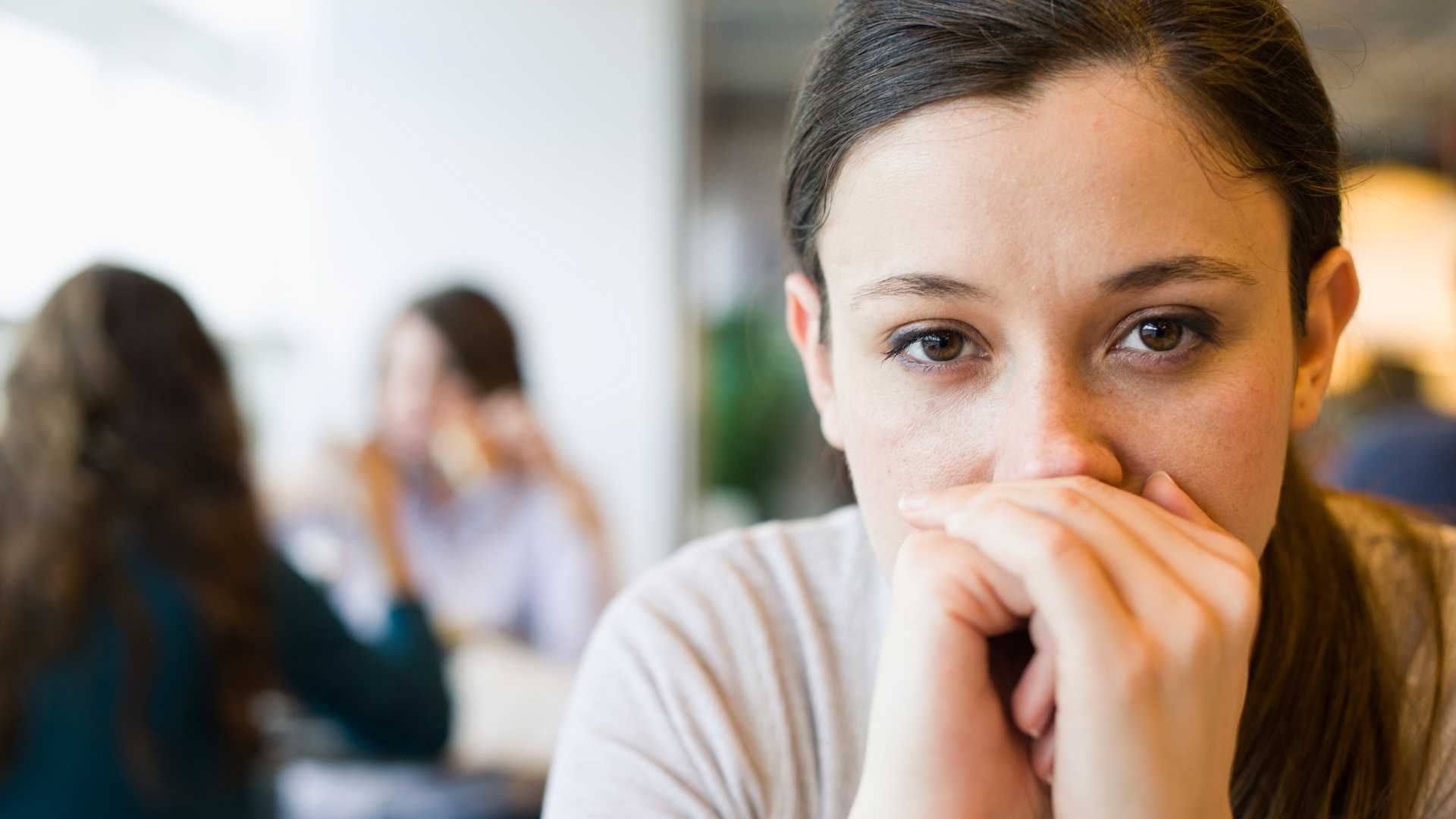 When I first moved to London from Los Angeles, I went weeks without feeling any sort of genuine connection with another human being. The longest conversations I’d have were with my local Starbucks barista, and these chats were limited to discussing the differences between U.S. and U.K. coffee beverages. Usually peppy and social, when loneliness takes hold of me, I become someone I don’t know. Depressed, quiet, low-energy. The loneliness I experienced was excruciating.

I yearned for an emotional connection to another person — a co-worker, a boyfriend, anyone with whom I could have meaningful interactions. But for weeks, my intense and unyielding loneliness persisted. I felt my life was defined by empty interactions with faceless people. And I had no idea what to do about it.

It seems understandable — expected, almost — to experience loneliness when you move to a foreign country. But, even so, I felt deeply embarrassed about the solitary state of my life. We live in a society that constantly judges us for how vast our social networks appear. How many “friends” or followers we have, and how many “likes” our photos get indicate to the outside world how well we are doing in life. For this reason, loneliness feels like failure. It is hard to admit to.

This makes sense, as a recent study of Facebook users found that the more time you spend on social networks each day is inversely related to how happy you feel. Judging by the pictures, the tweets and the Facebook statuses of my friends, I was the only one in the world who felt so alone.

This, of course, isn’t the case. According to two recent surveys done by the A.A.R.P., 40 percent of adults said they were lonely. Recent statistics show that one in ten people suffer from chronic loneliness. Yet on TV, in magazines and on the internet, no one appears to be affected.

The startling fact is that loneliness kills twice as many people each year as obesity, and the mortality risk from loneliness is comparable to that from smoking. Studies of elderly people show that social isolation and loneliness impair immune function, disrupt sleep, raise stress levels and can lead to or exacerbate type 2 diabetes, arthritis and heart disease. What’s more, people who live without adequate social interaction are twice as likely to die prematurely.

Loneliness is quite literally killing us, so why don’t we ever talk about it?

According to John Cacioppo, a leading psychologist in the study of loneliness, “Loneliness is associated with threat because evolutionarily, being isolated was very deadly. Genetically, when we’re born, we are completely alone. We depend on others for our very survival. And that’s the case for quite awhile in our lives, so there’s a real fear associated with isolation. Much of our reaction to other people is premised on that fear and threat.”

Another reason we avoid discussions of loneliness is that many people don’t believe it’s real — at least, not in the way that depression or other mental disorders are. It’s often deemed trivial and irrelevant. What’s more, there is no simple fix. While we can advise the overweight to stop eating so much junk food or smokers to try a nicotine patch, loneliness is hard to identify and even harder to treat.

Fortunately for me, I started a job, made some friends, got a boyfriend and soon my loneliness started to dissipate. But the process was slow and painful. Loneliness can occur even when no physical move is involved.

Although years have passed since I first made my move across the pond, I recently experienced a severe bout of loneliness that I thought inexplicable. I have a large community of good friends, a best friend for a roommate and a close relationship with my family. I am very much not alone, yet I couldn’t seem to shake the feeling of intense loneliness. The few people I mentioned it to didn’t believe me. “But you have so many friends and always seem so happy, you can’t be lonely,” was the general consensus.

But that’s the thing about loneliness. It isn’t visible to the outside eye. While obesity, smoking and other addictions are obvious to others; loneliness is something very much inside yourself. Sometimes — like when I first moved to London — loneliness is situational, but a lot of the time, it’s not.

“Loneliness is not synonymous with being alone, nor does being with others guarantee protection from feelings of loneliness,” says Cacioppo. “Very much like hunger and thirst and pain, loneliness is an evolved signal that something is going wrong with you as an organism and you need to respond to that pain cue.”

Luckily, once you recognize that the negative feelings you’re having are a result of loneliness, there are things you can do to overcome them. Cacioppo recommends finding activities such as book clubs or community service groups that will surround you with like-minded individuals and allow you to meet people with common interests.

Me? I logged out of my Instagram and Facebook accounts and vowed to only check them once a week. I stopped bailing on plans and started reaching out to old friends I’d lost touch with. I joined a charity organization and attended their weekly meetings. I started doing group fitness classes.

Nothing on it’s own seemed to make much of a difference, but slowly, over time, I realized I was climbing my way out of the dark chambers of loneliness. That’s not to say that my loneliness has gone completely or that I will never feel lonely again, but I have learned that when it comes to loneliness, there is nothing to be ashamed of. Loneliness is devastating and crippling, yes, but it isn’t forever. You just need to acknowledge it, accept it and then find a way to move on.

18 hrs ago
by Sara Dobie Bauer