Antibiotic resistance has always been a major concern in the healthcare world. Despite our efforts to understand the issue and prevent the phenomenon of resistance, 2014 doesn’t bring any good news. 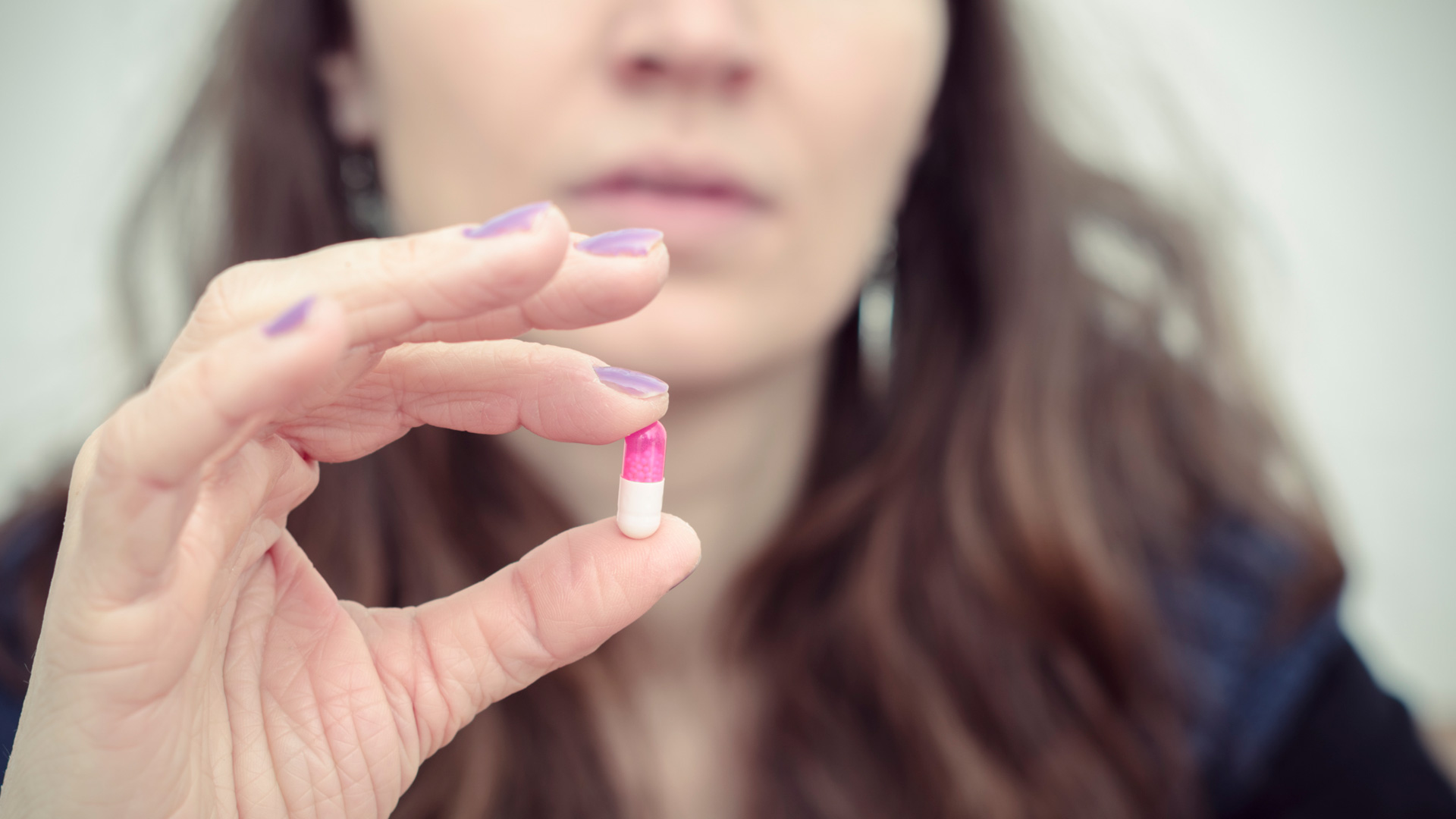 If you’ve ever been prescribed antibiotics, your doctor probably stressed the importance of following the regimen to a tee because stopping treatment too soon can lead to antibiotic resistance, causing the bacteria to survive and possibly re-infect you or others.

Because of antibiotic misuse and overuse, the organisms they are designed to kill are adapting to the treatment. Thus, as time goes on, antibiotics are becoming less effective. According to a study, antibiotic-resistant infections account for 2 million sicknesses and 23,000 deaths in America each year, and the numbers are only growing.

The scope of the problem

Recent research and surveillance on the issue suggests an ugly truth for the 21st century: a post-antibiotic era, where antibiotics are no longer a treatment option. According to the 2014 Antimicrobial Resistance Global Report on surveillance, skyrocketing rates of resistance are being seen in infections throughout the world. Urinary tract infections, which are experienced by 50-60 percent of women at least once, are one condition taking the biggest hit. Without antibiotics being an effective treatment option, the infection may no longer be only a minor inconvenience.

Cause for concern: key infections

Pneumonia — which is typically acquired in common settings, including schools, workplaces and hospitals — is gradually becoming resistant to the antibiotic class, carbapenems, and is suspected to be nearly entirely resistant to cephalosporins. This is another infection that, in the past, has typically been an easy cure with antibiotics. Considering the abundance of this illness, we can only hope new cures will arise soon.

Infections caused by S. aureus, including skin and wound infections, are becoming increasingly resistant to methicillin. Thus, we now have to rely on expensive second-line drugs in the treatment for these infections. The side effects for these other drugs are typically so severe that they require a hospital stay throughout the duration of treatment. The resistance also means that, when used as a preventive measure in surgical procedures, certain antibiotics will not be effective, and healthcare associated infections will be on the rise because of this.

Although not a major issue just yet, it is suspected that resistance in drugs used to treat influenza will become a problem in the near future. It has been a constant struggle to dodge the resistance of certain antivirals commonly used to treat the infection. Global antiviral resistance surveillance will continue to be an important part in implementing ways to prevent the all-around ineffectiveness of the drugs.

Get vaccinated. By preventing illness in the first place, there will be no need to use antibiotics. With fewer antibiotics being used, the likelihood for resistance decreases. Get your flu shot.

By looking at other treatment options, we can defeat the primary cause of antibiotic resistance: overuse. As more bacteria are exposed to the drugs, they become stronger and learn to live with them. Thus, healthcare providers are being more conservative in prescribing antibiotics, only giving them as a last resort. Hopefully, this will slow the progression of antibiotic resistance.

You’ve heard it before, and you’ll keep hearing it. If prescribed, take your antibiotics exactly as directed, and be sure to finish the full course. If you stop your course too early, there is a chance that some bacteria are still hanging around. The survivors may become resistant. In addition, never share antibiotics or use someone else’s. It is important that they are only used when absolutely necessary and prescribed by your physician.

Antibiotics are not just used to treat human infections. In fact, the majority of antibiotics throughout the world are being used to promote the growth of agriculture. Clearly, it is far from prudent to use these potentially life-saving drugs for consumerism, as their sole purpose in this industry is to make animals larger. Luckily, as of December 2013, the U.S. Food and Drug Administration has developed a plan to encourage the farm industry to voluntarily reduce the amount of antibiotics they use. Although work in this area is still underway, entirely depleting the use of antibiotics in the industry could lead to a breakthrough in the fight against antibiotic resistance.