Michael Sam has made history as the first openly gay man drafted by the NFL, and he’s made a lot of folks uncomfortable because he kissed his boyfriend on national TV. However, this was important in ways you may not realize. 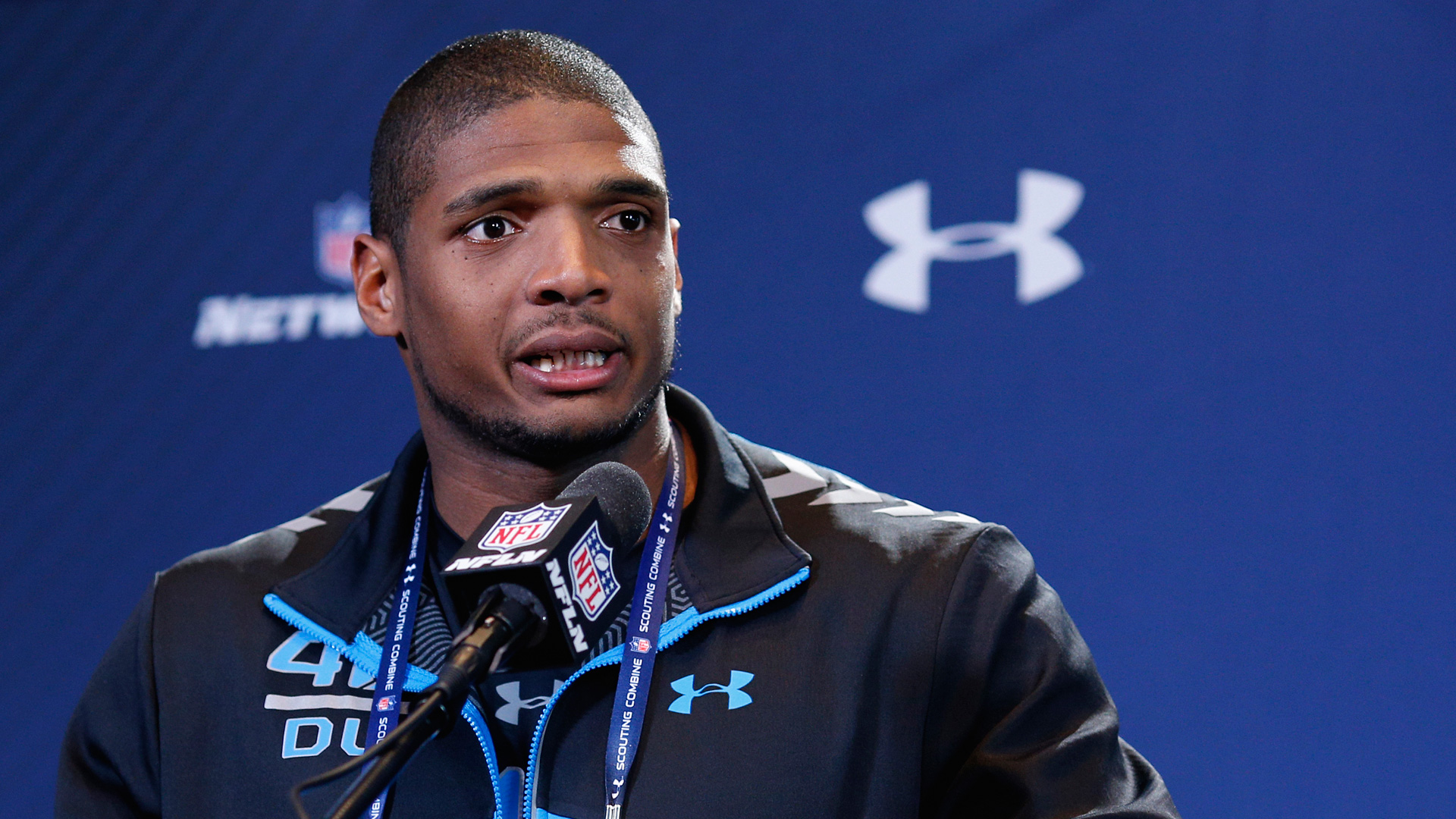 It really wasn’t so long ago that a man named Jackie Robinson took the field as the first African-American to play for Major League Baseball in the modern era — a move that sparked discontent within his own clubhouse and garnered him abuse by opposing teams as well as fans in the stand.

Just as it was with Jackie Robinson, the outcry against Michael Sam has been fierce, but one man had to take that step. When Sam came out months before the draft, the reaction was varied. Many applauded his bravery, while others condemned him. Now that he’s been drafted and the smooching was televised, the reactions have been far stronger.

Many continue to hold Sam and ESPN in the highest esteem, while others wonder what they’ll tell their kids about two men kissing (here’s a hint: Tell them that they love each other), and still others hope he’ll get cut by the Rams. Some even wish for his death (yes, I’ve actually read internet comments saying that).

However, one reaction that I’ve seen repeatedly is one of supposed ambivalence — the person who wonders, “I just care about football. Why should I be interested in his sex life? Why is this news? Why should I care?” While this reaction seems innocent, it’s not. It’s actually dismissive and dangerous.

Why is this news?

A football player gets drafted by the NFL, is moved to tears and then embraces and kisses his partner. Just like that, what sounds so typical and ordinary was actually massively historical, because Michael Sam is gay.

As a gay football player who hopes to play at the highest level, Michael Sam is breaking down barriers. His sexual orientation is news because so many young people are terrified of coming out because they fear condemnation from not only strangers, but their own parents. This momentous step will help pave the way for those who follow in his footsteps — young athletes who haven’t yet come out, but will someday soon.

He still has to make the roster, and he does face a lot of competition on the Rams’ defensive line but Sam is an award-winning defensive end for the University of Missouri, earning multiple honors during his playing time there. No matter what the outcome of his NFL standings is, as he broke down in tears and kissed his boyfriend several times in celebration, Sam helped the NFL and the gay community take a huge step forward.

In a world where gay teens are bullied to the point of suicide and men and women are tormented simply because they are not heterosexual, Michael Sam is a brave man.

That is why this is news.

More on gay and lesbian relationships

What my kids thought of Michael Sam’s gay kiss
Why you should care about LGBT issues as a straight women
VIDEO: Ellen Page credits Ellen DeGeneres for her coming out