We’ve heard it before and we’ll hear it again — men are from Mars, women are from Venus. When it comes to how we deal with stress, this is particularly true. 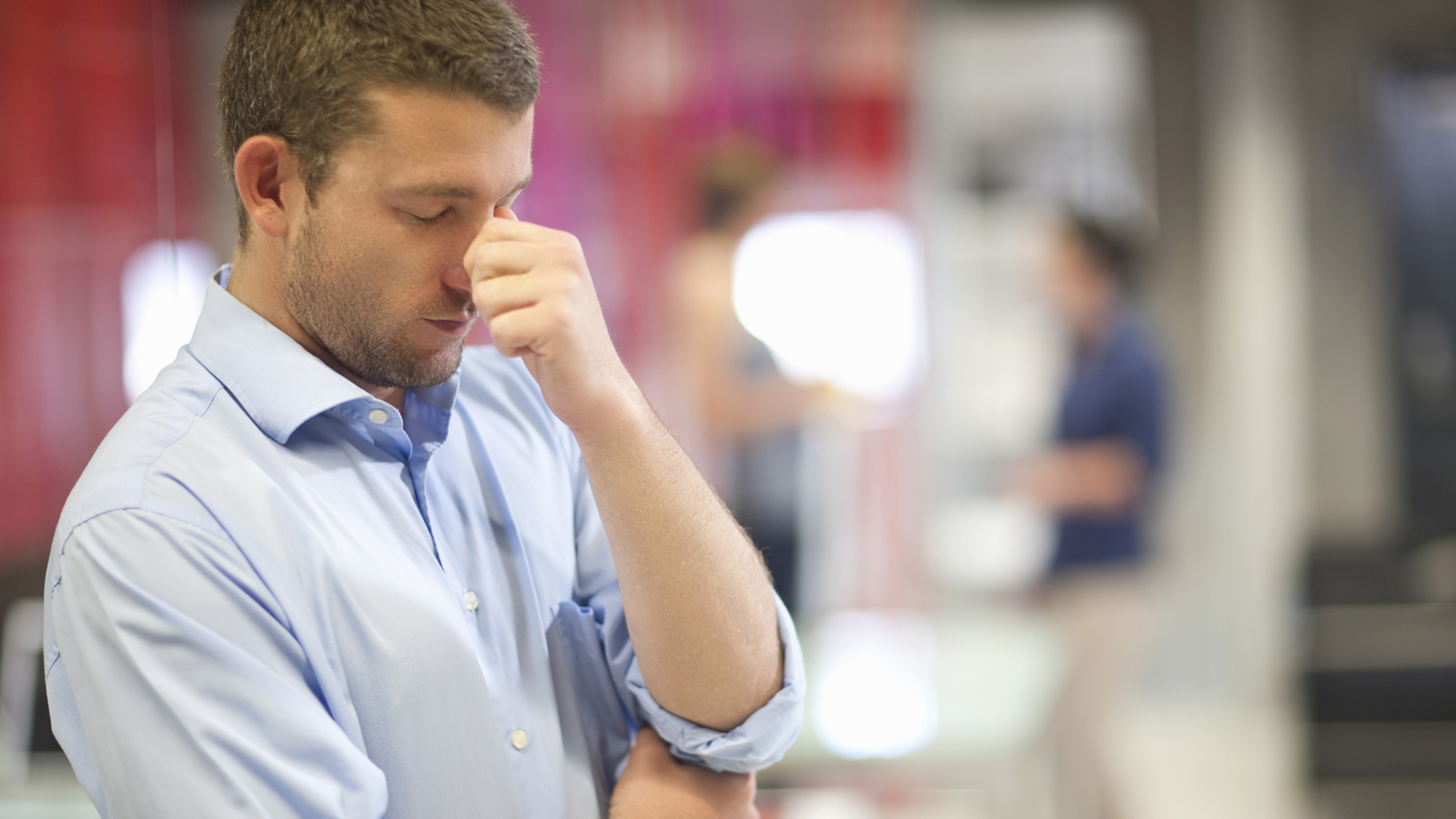 According to a new study published in the Psychoneuroendocrinology journal, stress has the opposite social effect on men than it does on women.

The study, led by psychologist Claus Lamm at the University of Vienna, found that when faced with a stressful situation, men become more egocentric, while women become more empathetic and prosocial.

“Social interaction skills improve in women under stress, while men respond to stress in a fight-or-flight manner, conserving their energy for the confrontation they fear is coming by turning inward,” researchers write.

The study tested 64 participants’ reactions to stress by making them perform stressful tasks such as speaking in public or performing mental math on the spot. Researchers then asked participants to perform tasks where they had to empathize with others, such as recognizing someone else’s emotions, following instructions or imitating movements.

However, researchers made a point of noting that the two genders had the exact same physiological reaction to stress — it was only their coping methods that varied.

The big question is: Why is the way a person deals with stress seemingly gender related?

Regardless of the reasons, these different coping methods between men and women can lead to misunderstandings and, ironically, more stress. So the next time you and your partner are in a stressful situation, be understanding when he gets angry or suddenly gives you a cold shoulder. Maybe it’s just the way he copes with stress.

And this may well explain why most guys retreat to a solo night drinking beer and watching football after a stressful day at work, while you require a serious venting session with your friends.

So this proves it then, men really are from Mars. And that’s an awfully long way away from Venus.

More on men and stress

Men aren’t ignorant, they’re just jerks
When your fear of losing him outweighs respect for yourself
What clutter is doing to your health