I suffered insomnia for years. And then I was hypnotized… 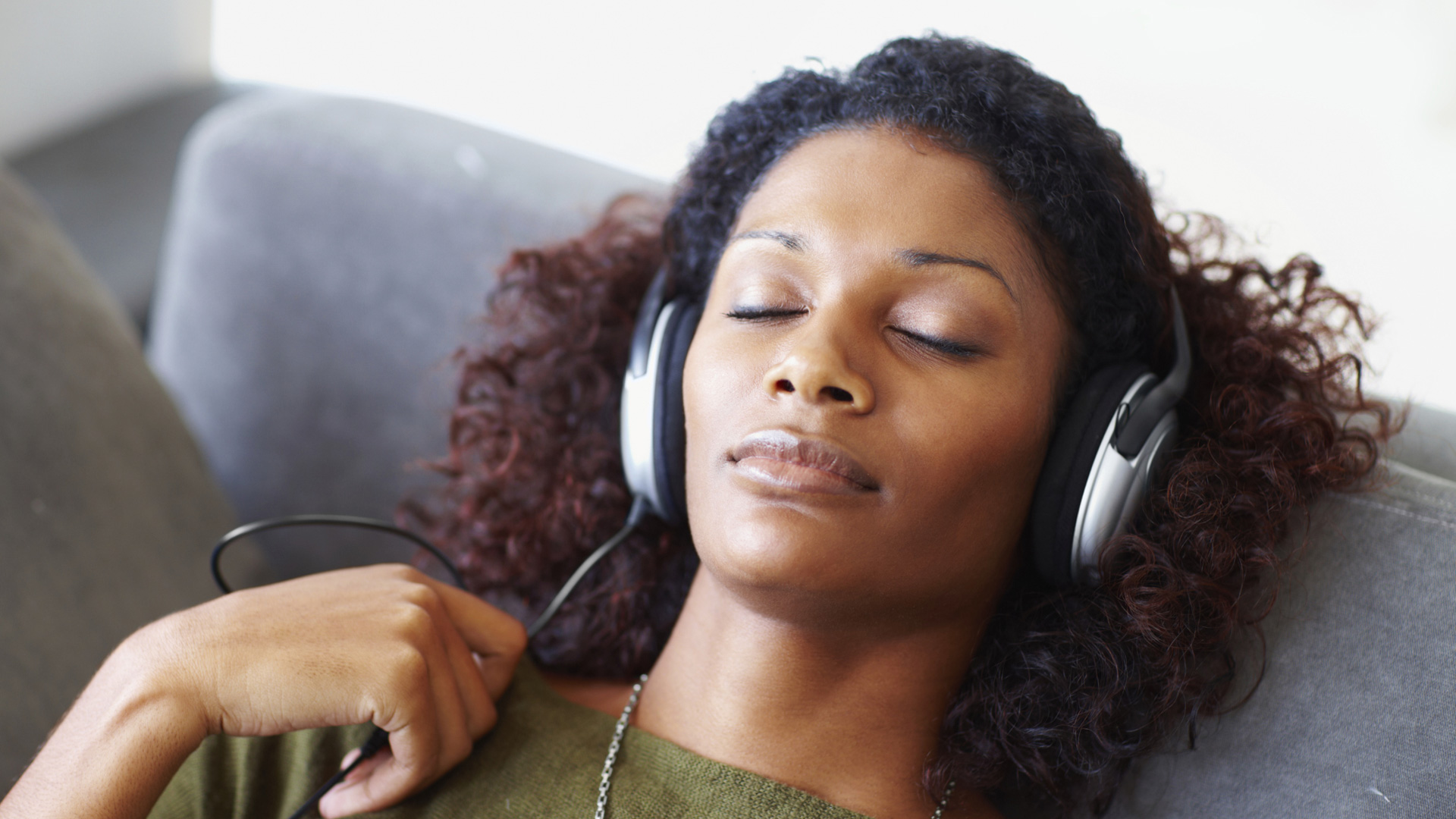 Recently, due to a stressful situation in my personal life, my sleep habits have been all over the place. I find the more I have to think about (and I am a consummate over-thinker), the less I sleep. And so it goes.

After too many sleepless nights to count, I decided enough is enough. I needed to get some help. From the recommendation of a friend who was recently hypnotized to quit smoking, I booked three sessions with sleep hypnotist Tim Box at Zoe Clews & Associates in London.

I’m a bit skeptical about the process and a complete novice to hypnosis, so Tim walks me through the ins and outs of getting hypnotized. He tells me how everyone’s mind is split into two parts: the conscious (the rational, reasoning part) and the subconscious (the emotional, imaginative part).

He says that the subconscious is what holds all of our belief systems and behavioral patterns. So anything you do without thinking (like jumping when you’re scared) or you can’t stop yourself from doing (like downing a tub of ice cream when you’re sad) is because it’s an automatic pattern of thought running through your subconscious mind. (So I’ll just go ahead and blame my subconscious for giving me an insatiable desire for chocolate every time I’ve had a long day, then!) I start to wonder if maybe Tim can change that little pattern of mine while he’s in there telling my subconscious to sleep better, but decide I’ll save that one for another day.

Tim explains how my insomnia is a problem within my subconscious. He says that if it was a logical problem, I would be able to talk myself out of it. I would be able to tell myself that night is a time for sleeping and I need to sleep. However, for people who suffer from problems with insomnia, binge eating, addiction or phobias, the problem is never logical. The logical part of their mind told them they needed to get help, but it is an emotional issue within the subconscious causing the problem.

To do this, Tim says he needs to figure out how I use my imagination. “Hypnosis is imagining something so brilliantly that it becomes real,” notes Tim. “We entertain the idea of everything going on with us to the point that it becomes a reality.” He says I have made the fact I can’t fall asleep a “thing,” and I simply need to imagine that I do sleep well, and then that, too, can turn into a reality.

This sounds a little overly simplistic to me.

Explanation over and it’s time for the hypnosis to begin. I close my eyes, put on a pair of massive, sound-cancelling headphones and try to relax. Soothing music and an echoed version of Tim’s voice seep in though my headphones. In a calming voice, he tells me to breathe deeply and relax. He asks me to imagine various colors and shapes and guides me through different breathing and relaxation exercises until I’m in a semi-trance state. I remember him saying he wants to talk to my subconscious mind and telling me various things about sleep. I feel fully awake, but definitely not “with it.” I’m not able to concentrate on what he’s saying and feel as if I’m lost in the limbo of consciousness. After I “wake up,” I feel a bit groggy, yet pretty good overall.

Tim advises me to stay away from caffeine and shut down all electronics before I go to sleep that night. He thinks part of my problem with sleep is that I work on my laptop most nights right up to the point that I go to bed (I call it the curse of being a freelance writer). He says I should aim to shut down all electronics at least 30 minutes before bed and turn my phone off when I sleep. That night, I have two cups of coffee at around 9 p.m. and work on my computer (from bed) until well after midnight. Clearly, I am my own worst enemy. As I lie in bed, my mind goes through its usual rigmarole of over thinking all of my life problems. I fall asleep in what seems like a shorter period of time than usual, but certainly not right away.

This pattern follows for the rest of the week. My mind still seems to turn on the minute my head hits the pillow, but I feel as if I am able to fall asleep a little bit faster than usual and I manage to sleep throughout the night. A definite improvement from before, but I certainly wouldn’t say my sleep issues have been “solved.”

That night, I fall asleep almost immediately, and although I do awake freakishly early the next morning, I count it as a success. The rest of the week follows suit. Despite having a million things going on and even more than usual to think about, I fall asleep with relative ease each night.

Tim is ecstatic with my results, making our third session the shortest of the three. He tells my subconscious “thank you” for letting me sleep better, then sends me on my merry way.

Before I leave, Tim reassures me that my insomnia has been cured for good — apparently, there is no expiration date when it comes to hypnosis. He says that once a behavior has been formed and a pattern of thought or routine has been changed, your subconscious will never “unlearn” this new knowledge.

Although I was very skeptical to start — and remain slightly so, my insomnia has seemingly been cured. Only time will tell if my sleep issues are truly gone forever, but for the first time in my life, I don’t dread the prospect of hitting the hay each night. That’s got to be worth something!