Do you have neurotic tendencies? Being in a romantic relationship may be just what the doctor ordered. 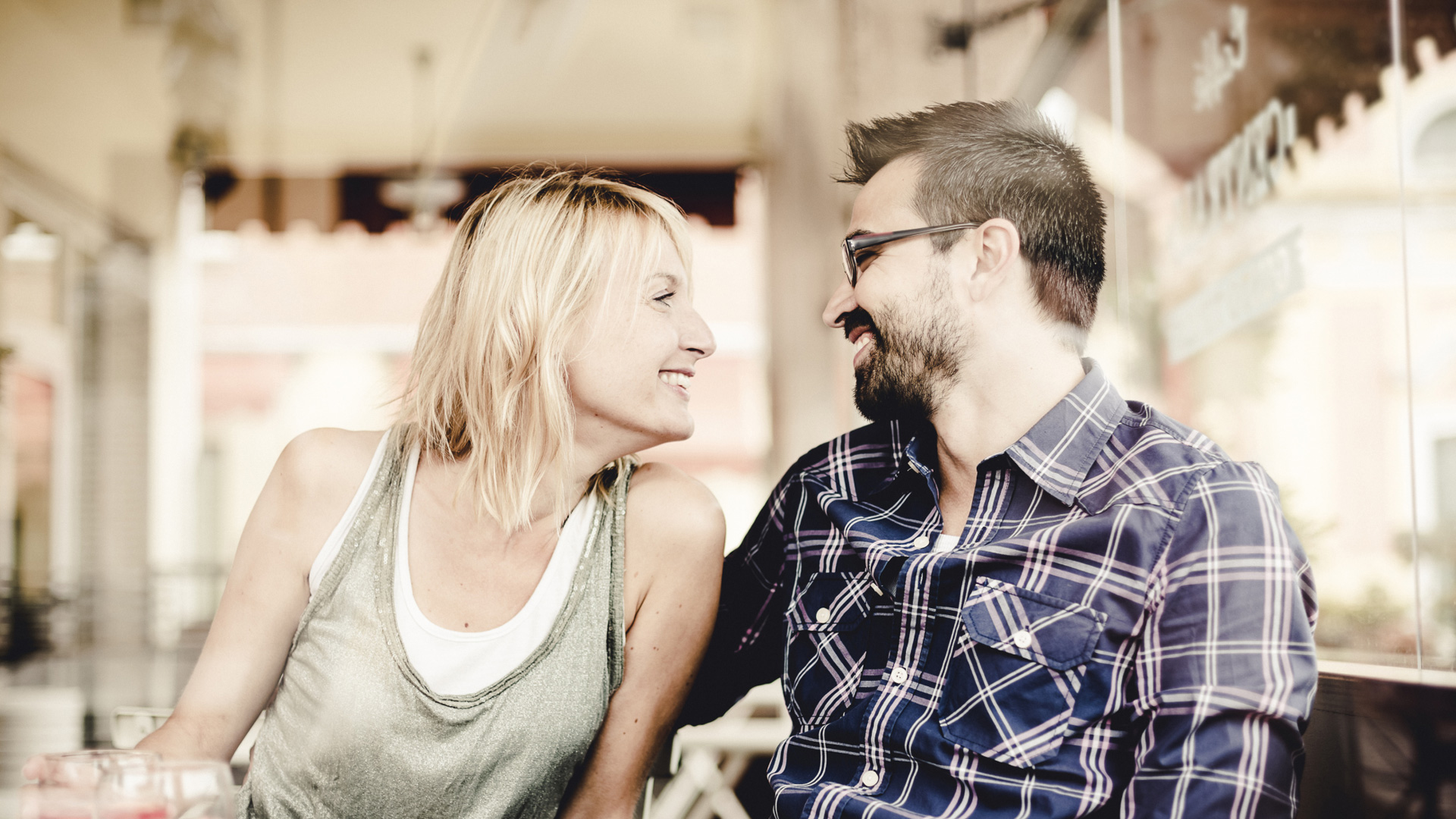 Ahh, romance. It always makes you feel content and happy — at least in its early stages. But for people who have neurotic tendencies, it can also be the yin to their yang. That is, a new study finds romantic partnerships can balance out those that are insecure, frazzled and otherwise, well… neurotic.

Researchers from Germany’s University of Jena and University of Kassel found that romantic relationships do a person well. They say that neurotic people — those who are insecure, anxious, tend to be depressed, have low self-esteem or are easily annoyed — stabilize when they are in a romantic partnership.

They studied 245 couples with participants ranging from the ages of 18 to 30 for a total of nine months. They looked at the people’s degrees of neuroticism and their satisfaction levels. Study participants had to assess fictitious everyday life situations and the significance of them on their relationships.

“This part was crucial, because neurotic people process influences from the outside world differently,” says Christine Finn, Ph.D., a research associate at Jena University, adding that they react strongly to negative situations and interpret uncertain situations negatively instead of positively or neutrally.

Over time, they noted that neuroticism tendencies declined over time as the relationships went on because they supported each other.

“The positive experiences and emotions gained by having a partner change the personality — not directly but indirectly — as at the same time the thought structures and the perception of presumably negative situations change,” Finn says. In other words, being in a relationship helps us overcome life more positively instead of being pessimistic — the usual for a neurotic person.

Not everyone turns into a confident optimist upon falling in love, the researchers acknowledged.

“Of course everyone reacts differently and a long, happy relationship has a stronger effect than a short one,” says Franz J. Neyer, Ph.D., a professor at Jena University. “But generally we can say: Young adults entering a relationship can only win.”

Finn says the study is promising for people with neurotic tendencies, as well as those who cope with anxiety disorders or depression.

“It is difficult to reform a whole personality but our study confirms: Negative thinking can be unlearned.” Finn adds.