Vintage is all the rage these days but we’re not just talking about Peter Pan collars and Princess Kate’s coat dresses. Unfortunately, according to a disturbing announcement by the Centers for Disease Control and Prevention, vintage diseases are also making comebacks and nobody is pleased about this trend. 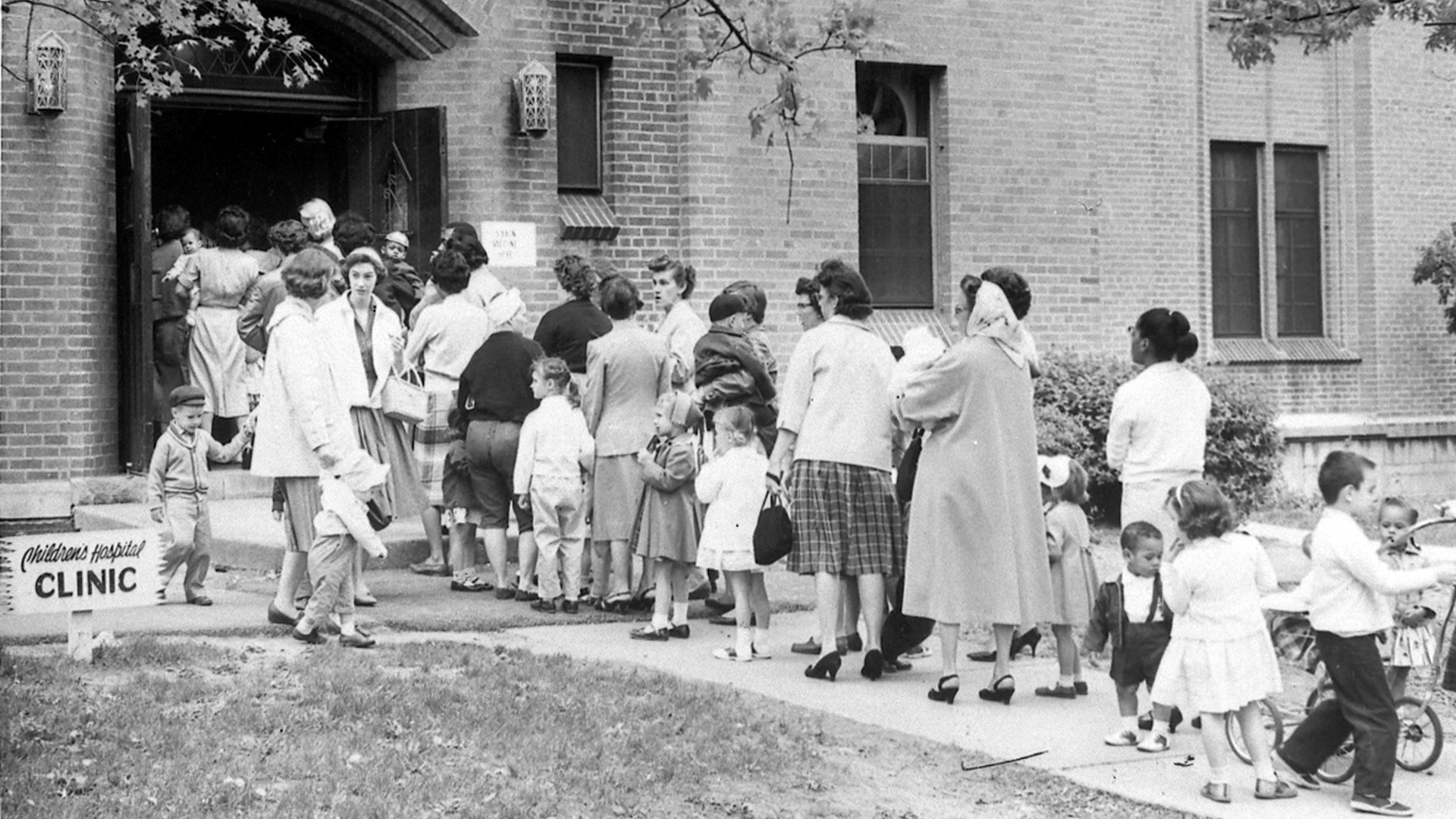 It started a few years ago with outbreaks of measles and whooping cough, childhood diseases thought to be mostly eradicated in first world countries thanks to vaccines. But now two new diseases of yore that were thought to have been nearly gone for decades returned with a vengeance.

Last week the World Health Organization decreed polio — the disease that killed nearly 60,000 Americans in 1957 alone — to be a public health emergency of international concern. While the actual number of cases is still comparatively low and is localized to 10 countries with wild poliovirus outbreaks, the Director-General of WHO has called the recent explosion of new cases an “extraordinary event” and has called for a coordinated international response to prevent this from worsening.

Scientists are particularly worried since this strain of virus seems to be highly contagious, having spread to three additional countries in the last month alone. In addition, this is considered the “low season” for polio and epidemiologists are concerned that if it is this bad now then the coming “high season” could be disastrous. 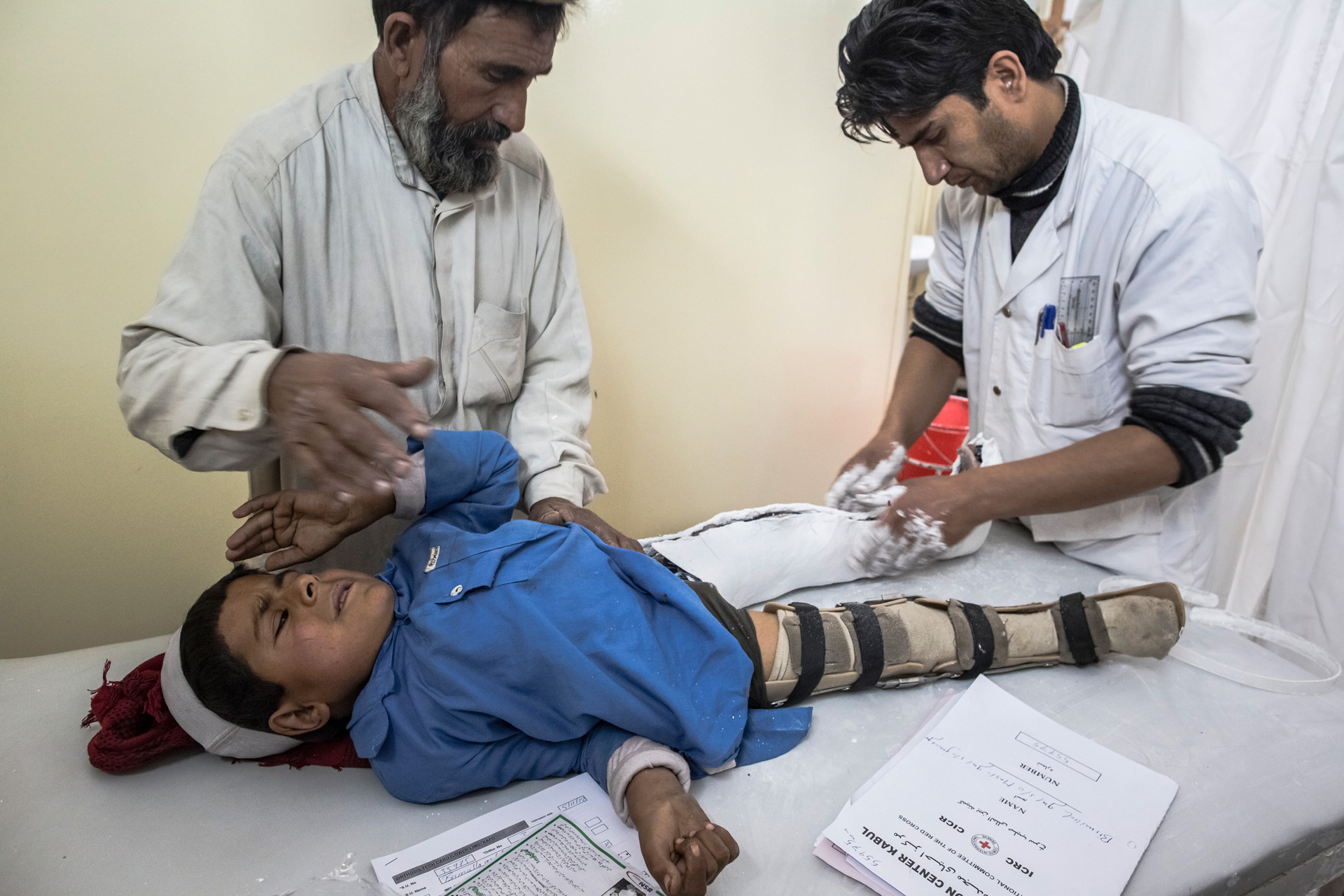 Thankfully poliovirus can be prevented by getting a vaccine. If you are still under 25 years old, then your childhood vaccines (if you got the full series) will still protect you. If you were vaccinated in the 1950s, did not get the complete series as a child or your immunization status is unknown, the CDC recommends getting a single dose of the lifetime additional I.P.V. (inactivated polio vaccine). They note that there is no danger in getting a booster immunization. And while you’re at the clinic, you are probably due for the adult booster of the MMR vaccine which will keep you covered for measles, mumps and rubella as well.

Next up is syphilis and while this sexually transmitted infection is often a punch line more than a warning, the disease can lead to a variety of serious effects, including death. “After being on the verge of elimination in 2000 in the United States, syphilis cases have rebounded,” Dr. Monica Patton reported in the CDC’s weekly report. The report adds that 91.1 percent of primary and secondary cases of syphilis can be attributed to men, primarily gay and bisexual men although anyone with multiple partners is at risk. 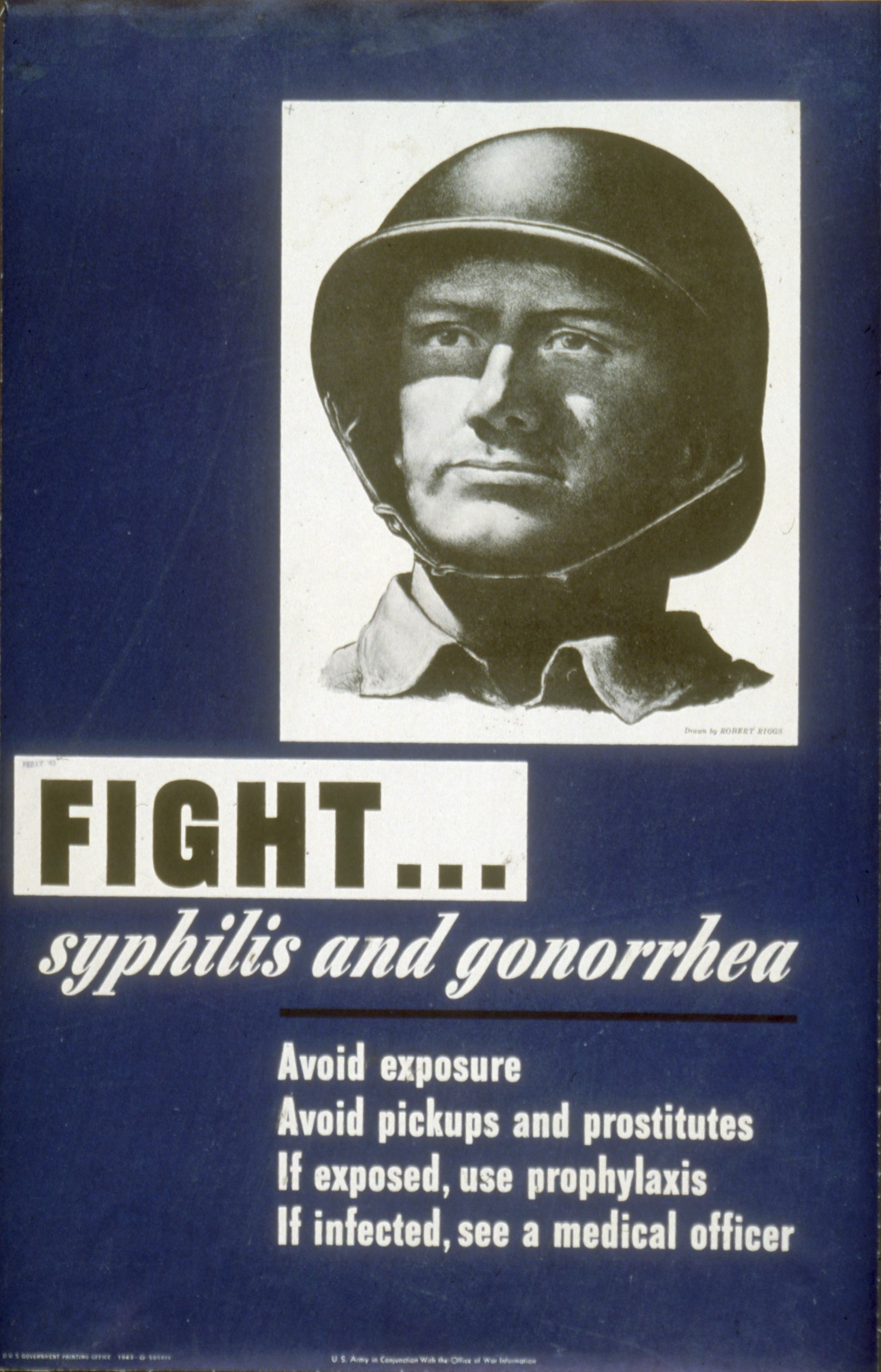 To reduce your risk of getting infected, the key is to practice safe sex including using condoms to prevent the spread of the bacteria through bodily fluids. Also, as it is highly contagious, it’s important to talk honestly with past and potential sex partners about their possibility of exposure. Left untreated, the disease can cause severe disability but thankfully once it’s diagnosed, it’s easily treated with a course of antibiotics.

The moral of the story: Save the antiquing for your furniture and keep your disease protection modern. The key to stopping these new-old illnesses in their tracks is to work together as a community to make sure everyone gets immunized, educated and treated.