Hornets aren’t usually welcome company on a long run but thanks to a new workout supplement made from hornet venom, the little stingers may soon be known as a runner’s best friend. 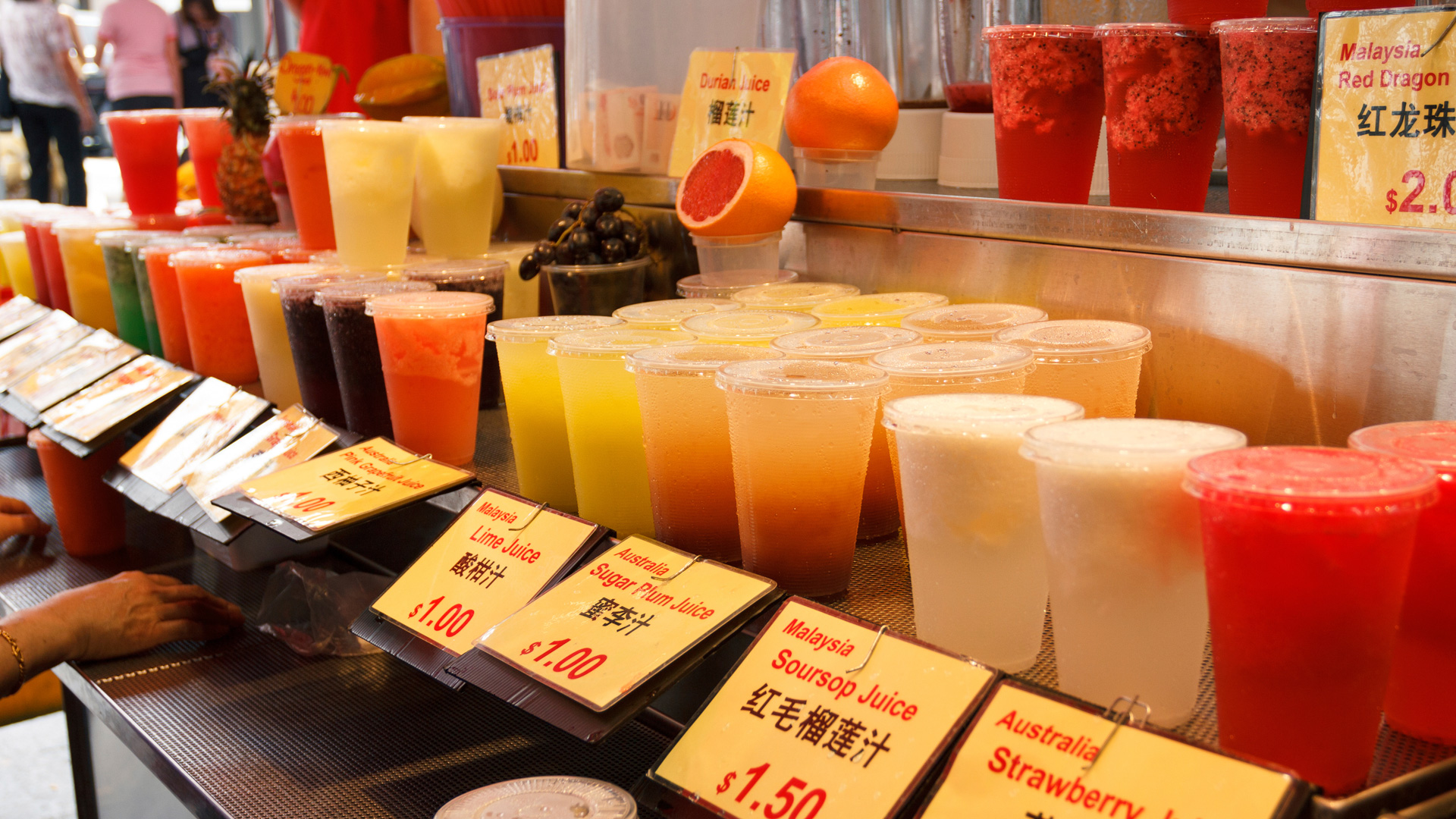 Marathoner Naoko Takahashi first brought it to international attention when she used it to win gold at the Sydney Olympics and then to break several world records. She chalked up her amazing athletic feat, in part, not to being chased by bees but by drinking their juices. And now the idea of using hornet venom is catching on among recreational athletes and weekend warriors too.

But don’t worry, there’s no stinging involved. The “hornet vomit” drink is made from an amino acid mixture isolated from hornet saliva. It’s then powdered and packaged so athletes can simply dump a packet into their favorite race drink and chug it. Runners have been giving it good reviews, saying it gives them instant energy and increases their muscle power much better than traditional energy drinks.

Ultra-runner Charlie Norton writes that drinking Hornet Juice, the synthetic form of the venom, helped him get through a 24-hour race feeling “physically wrecked but strangely focused” — and well under the time limit to finish.

There is some science backing this wacky idea. (Who came up with the idea of drinking hornet venom anyhow?) Japanese scientists reported in the Japanese Journal of Physical Fitness and Sports Medicine they tested athletes with a Vespo Amino Acid Mixture (VAAM) and found that the hornet spit gave them a measurable performance boost, as compared to a control group and a group given a different mixture of amino acids. The athletes reported feeling like they were able to go on longer and were less tired and sore afterwards.

The scientists say it’s because the venom helps metabolize fat into fuel, allowing for a longer-acting and steadier source of fuel than glycogen, the body’s preferred source. In addition, the venom appears to help avoid the sugar bonk by regulating glucose and alleviates muscle fatigue and prevents soreness by reducing levels of lactate in the blood. No side effects were reported nor did the scientists mention if this would be safe for people who are allergic to hornet stings.

In our competitive world, even people running the local 5K are looking for an edge, and if an insect can help them improve their performance, so much the better. Who wouldn’t want to have Kanye on your headphones and go faster, better, longer, stronger in real life?

Dear Jimmy Kimmel: Not everyone is gluten stupid
Let’s have a ‘come to Jesus’ about coffee
Is thin-shaming just as bad as fat-shaming?

17 hrs ago
by Rochaun Meadows-Fernandez